Time for some androids, robots, and existential dread. 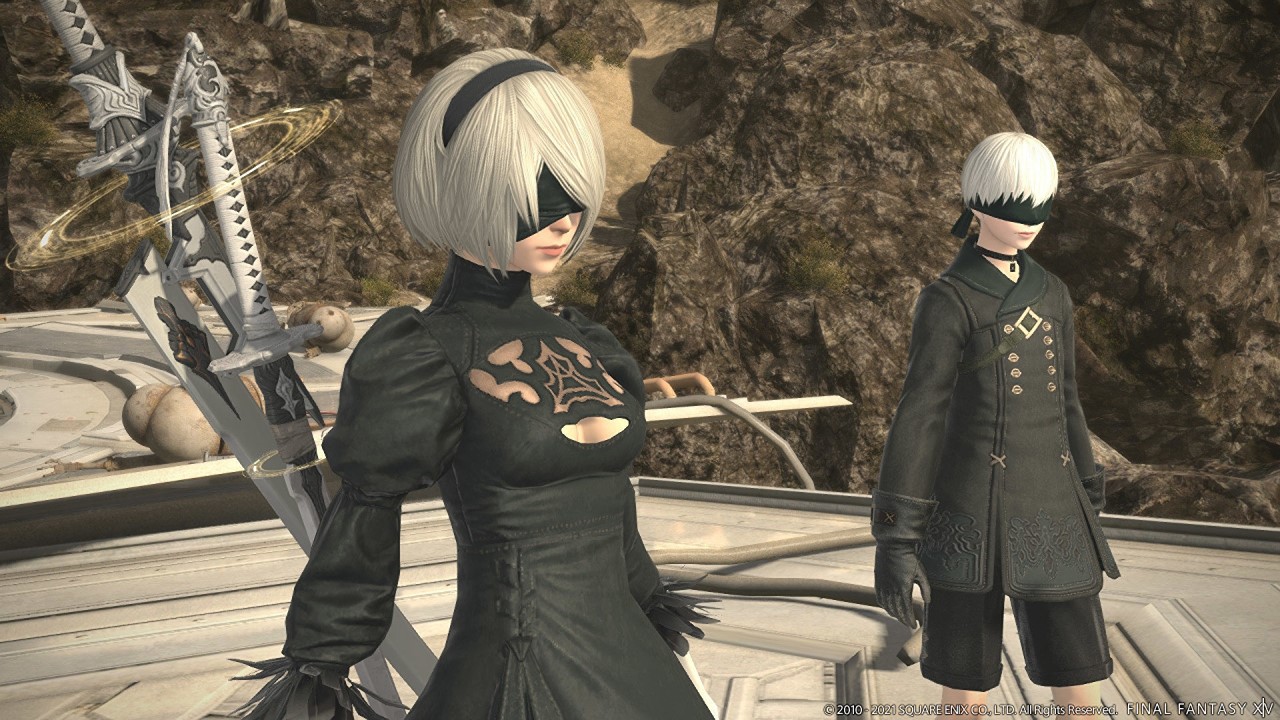 Final Fantasy 14 Patch 5.5 introduces the last tier of the Nier raid, Tower at Paradigm’s Breach, bringing Yoko Taro’s tale to an end. It shouldn’t take you long to unlock the latest 24-man raid, but you’ll need to clean up any side quests you left unattended at the end of The Puppets’ Bunker.

Complete To Make Amends to gain access to the Nier raid Tower at Paradigm’s Breach in Final Fantasy 14.

To unlock the quest chain that leads to the new Nier raid, Tower at Paradigm’s Reach you’ll first need to clear the post-Puppets’ Bunker quest To Make Amends. Konogg can be found at Komra in Kholusia (X: 33.8, Y: 18.0); speak with the dwarf to start To Make Amends.

After you complete this quest the Dig Site Chief in Komra will have the first Tower at Paradigm’s Breach quest available for pickup. Speak with them to start Konogg, Alone, which will lead to the quest Brave New World. From here you’ll gain access to the latest and last Nier raid in Final Fantasy 14, but it won’t conclude the YoRHa: Dark Apocolypse story – not entirely.

After you clear the raid and a couple follow-up quests you’ll unlock a short series of weekly quests that wrap up the Nier tale following Tower at Paradigm’s Breach. Complete the first to unlock the second the following week, and then knock that one out for the third and final quest. 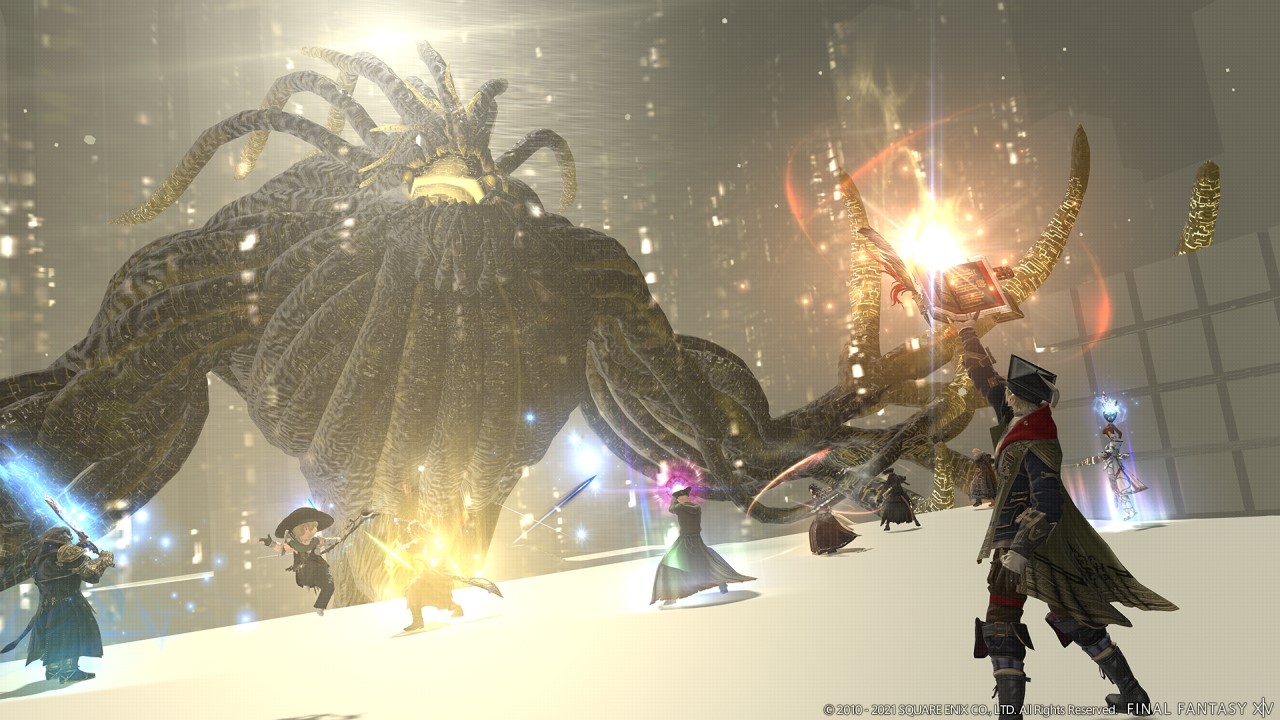 In Patch 5.5 you can only loot one equipment item per week within Tower at Paradigm’s Breach. This is similar to previous 24-man raid tiers, and the Nier raids have been no different. It doesn’t matter if you Need or Greed, or if the loot is for your Job or not: you get one item a week. Cosmetic and vanity items like Orchestrion scrolls and pets do not count towards this limit. Additionally, you’ll gain two Cracked Stellaclusters and one Breach Coin per week upon completing the raid.

You will have to be at least item-level 495 to enter the latest Nier raid in Final Fantasy XIV, so you may have to play catch-up on your gear. The good news is Eden’s Promise no longer has its weekly loot restriction, so you can farm it alongside grinding out Tomestone gear if you need to reach item-level 495 still.