Final Fantasy Crystal Chronicles – Is it on Xbox or PC, Where Can You Play It

Square's latest remaster is, shockingly enough, not on every platform. 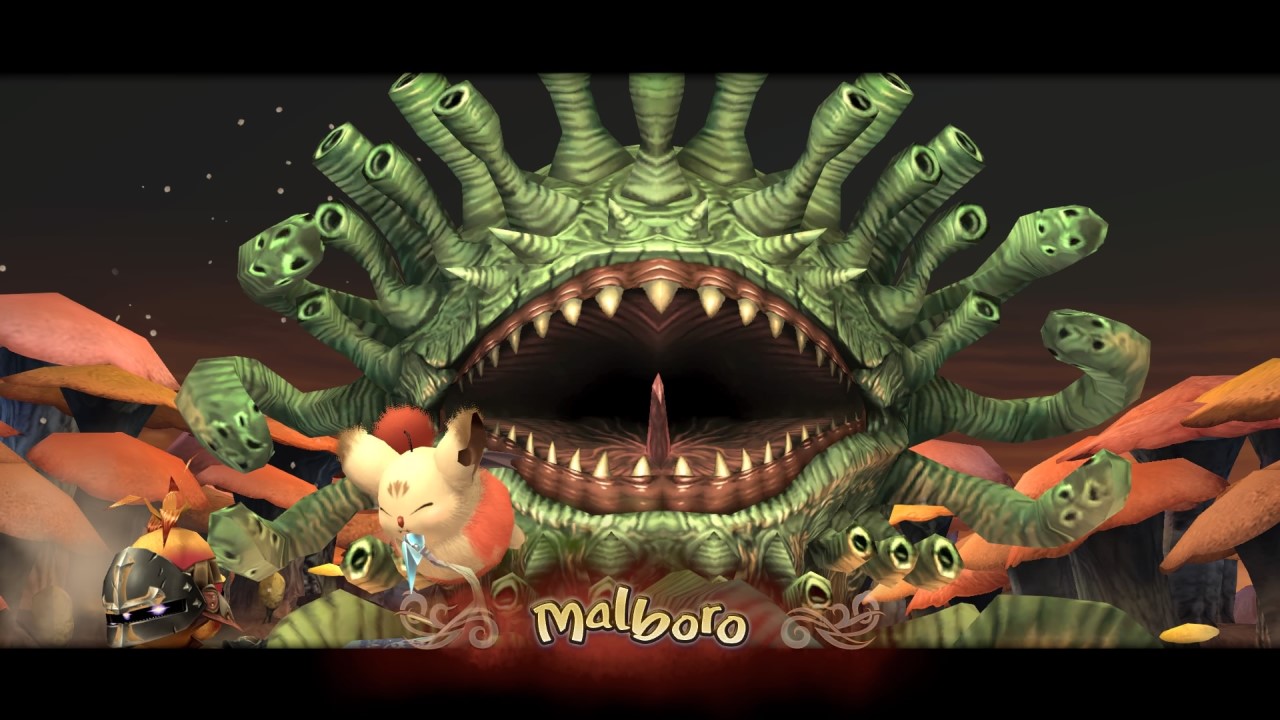 Final Fantasy Crystal Chronicles Remastered Edition has finally arrived after much hullabaloo, and there seems to be some mild confusion as to what platforms it’s available on. Can you play it on Xbox or PC? Is it on the Nintendo Switch?

Sorry Xbox and PC fans; Final Fantasy Crystal Chronicles Remastered Edition is not available on either platform. The original game was licensed by Nintendo back in the day, and I’d wager that has something to do with those two platforms being excluded, though why Sony’s PlayStation 4 made the cut is anyone’s guess.

Those two aside, Final Fantasy Crystal Chronicles is playable on the PlayStation 4, Nintendo Switch, and mobile devices. There are technically two versions of the game if you’re on console (mobile users all download the free version of the game to begin with, and upgrade to the full version via a purchase within the app). If you’re playing on the PS4 or Switch you can choose between the free “Lite” version of the game, or the full $30 package. The Lite version features the three starter dungeons and access to multiplayer at no cost, and if your multiplayer host owns the full game you can technically play the other dungeons as well (though some need to be unlocked via the story, which means free players are out of luck in that regard).

Data can be uploaded and transferred between the console versions and the mobile versions, but you need to own the full game to download data. So, if you go in for free you will be able to keep your progress should you upgrade later, but if you plan to play on multiple devices you will have to buy the game for each.

Home / Game Guides / Final Fantasy Crystal Chronicles – Is it on Xbox or PC, Where Can You Play It