Final Fantasy Crystal Chronicles – How to Download on Android and iOS

It's a little tricky to find on mobile, but it's there. 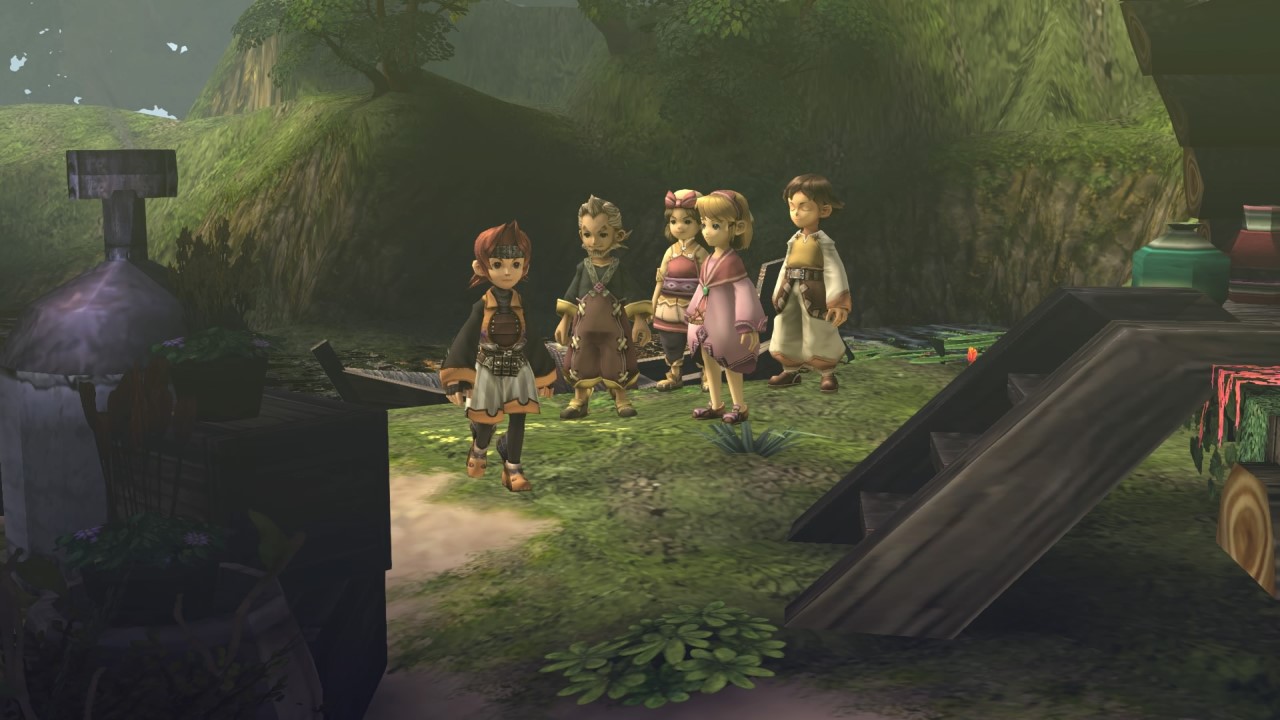 Final Fantasy Crystal Chronicles Remastered Edition comes with the inclusion of online multiplayer with cross-play for all devices, even Android and iOS. While the game is easy enough to find on the PlayStation Store and Nintendo eShop, some fans have had issues locating it on their respective mobile app stores. Well, there is a simple reason for this.

Final Fantasy Crystal Chronicles is out on Android and iOS, but a grammatical error keeps it from showing up.

If you’d rather follow a link then this one here will lead to the Google Play store, and this one will take you to the Apple App Store. As a reminder for those playing Final Fantasy Crystal Chronicles on mobile, you are technically playing the free “Lite” version of the game after downloading it. You will be limited to the first three dungeons unless your host owns the full game, and you cannot download data you’ve uploaded elsewhere (so, if you own the game on PS4 and wanted to take your save on the go you’ll need to own the mobile version as well). You can purchase the game directly from within the app, if you so desire.