Final Fantasy XIV: How to Get a Chocobo Companion to Fight Alongside You

Here's how to get your Chocobo ready for the battles in Eorzea! 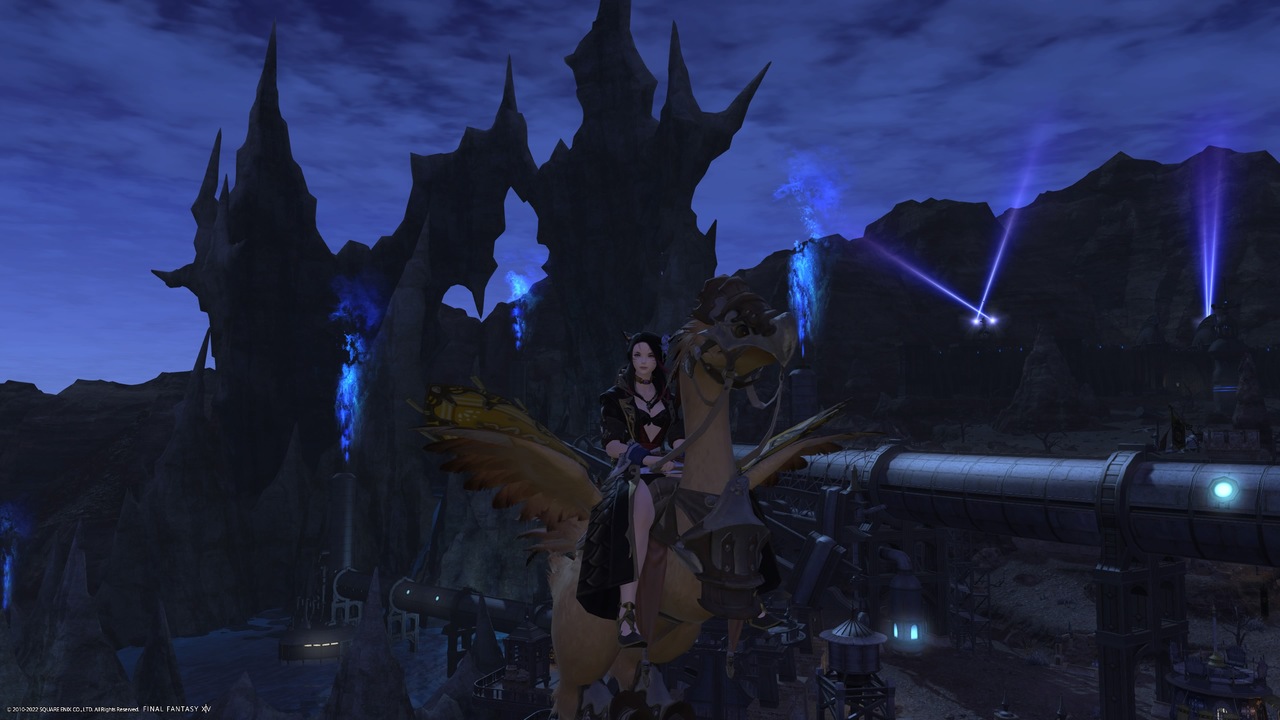 Final Fantasy XIV has evolved time and time again over the years and players flock to Eorzea as fast as the light travels through the fabric of spacetime itself. While you are traveling across the lands you may be bringing your various mounts along with you for the journey. Of course, one of the fan-favorite mounts for the entire Final Fantasy franchise is the fluffy feathered Chocobos always happy to provide you with a squawk of excitement when you are within their presence. You can even have a Chocobo fight alongside you in Final Fantasy XIV and this guide article will show you how to do exactly that.

After you have completed the main unlock quest to get a Chocobo with your Grand Company, you will then be able to start a new quest from Camp Tranquil which is in the South Shroud. The quest giver is named ‘Docette’ and the quest title is ‘My Feisty Little Chocobo’. You will need to accept and complete this quest in order to unlock the ability to get a Chocobo to fight by your side in Final Fantasy XIV.

When you have completed the quest, you will be able to summon your Chocobo to battle by going into the companion Chocobo menu and using Gysahl Greens which can be bought from a variety of places in Eorzea. One such place is the market boards where you will be able to get a bunch of them but they can be expensive at times through the market boards so be sure to only get them through there if it will be a deal for you.

Now you can run into battle with your Chocobo and even level their stats, there is certainly a lot to enjoy with the system! Chocobos are great mounts to have and one of the fluffier mounts indeed!

Attack of the Fanboy / GAME GUIDES / Final Fantasy XIV: How to Get a Chocobo Companion to Fight Alongside You