New Mog Station store items appear to be on the way! 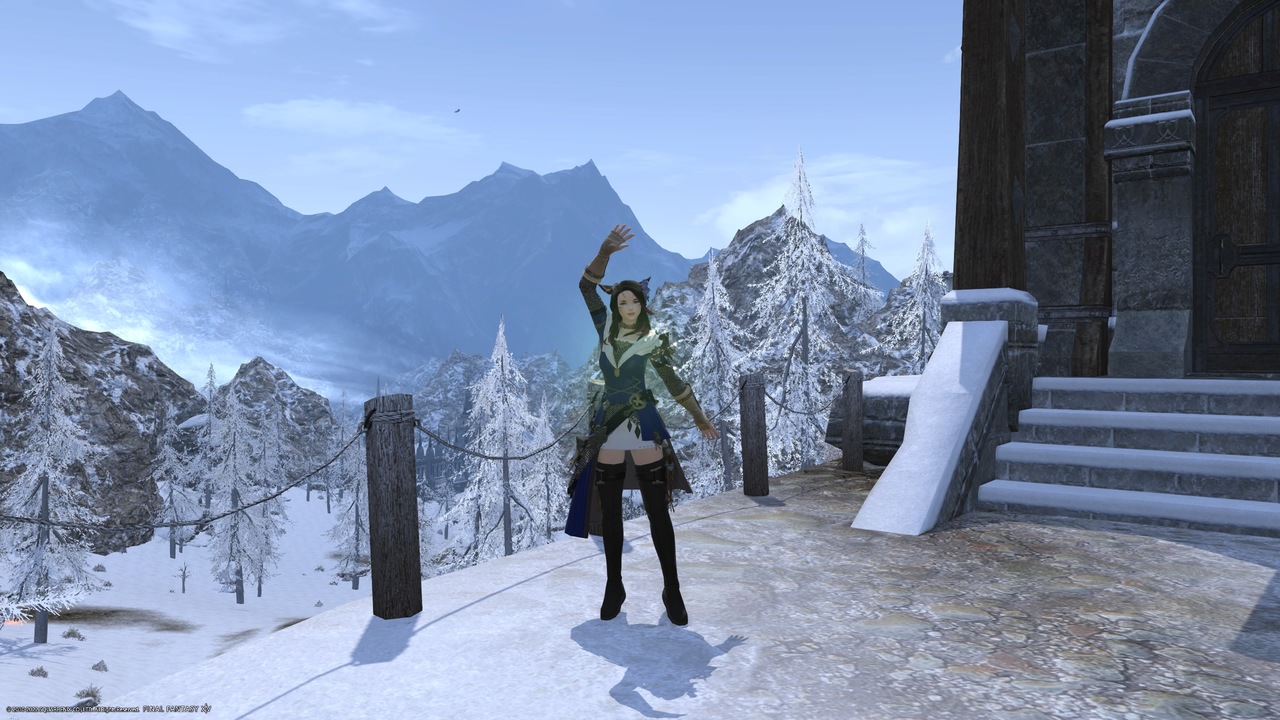 Final Fantasy XIV has been thriving with the latest patch as always that is filled to the brim with exciting new content and changes for players of the game. Along with the additions to the game, there has been new information spotted on potential Mog Station items, specifically leaks of items that may be making their way to the store. There has been information seen on a Lyse Outfit and also a ‘Megashiba Mount’ as FFXIV Mog Station store items.

With the vast array of items available to collect throughout the game, there is always something for everyone to be able to collect and search for. Of course, there can also be new items to discover through the Mog Station store which is always stocked full of items for players to purchase for the game. It is another great way to support the developers and earn a brilliant horde of glorious items, mounts, emotes and more while doing so!

The other day, it was spotted that there was a Lyse Outfit and also the hairstyle on ‘Garlond Tools’. This discovery is an exciting find that may pave the way for new Mog Station items to be added to the store in the near future for fans of the experience. An abundance of players will be wanting to obtain these items as quickly as possible. Not only that, but there has been further leaks that a ‘Megashiba Mount’ may be making its way to the Mog Station Store soon as seen on the ‘ffxivcollect’ website.

ayo my friend just pointed out that lyse's outfit and hair are on garlond tools now? eventual mogstation item? pic.twitter.com/SMafxYsphy

As with any Mog Station Items, they will likely cost a little bit of real world cash but usually they aren’t too expensive for anyone wanting to get their hands on them. For those who enjoy Glamouring, the Lyse outfit will definitely be something that you may want to look out for if it indeed arrives for the Mog Station. However, having a Megashiba as a mount will certainly make for an adorably spectacular adventure across Eorzea with your fluffy pup companion as a mount to grace the lands with.

Whether you’re planning to rush into battle in PVP modes with your mount or simply grab a new outfit for your character. These potential new Mog Station additions will be excellent to learn more about and obtain if they are released for players of the experience.