Fortnite Chapter 3 Season 2 Bounty Board Locations: How to Get Targets for Gold

Find out what the Bounty Boards do and where to find them in Fortnite! 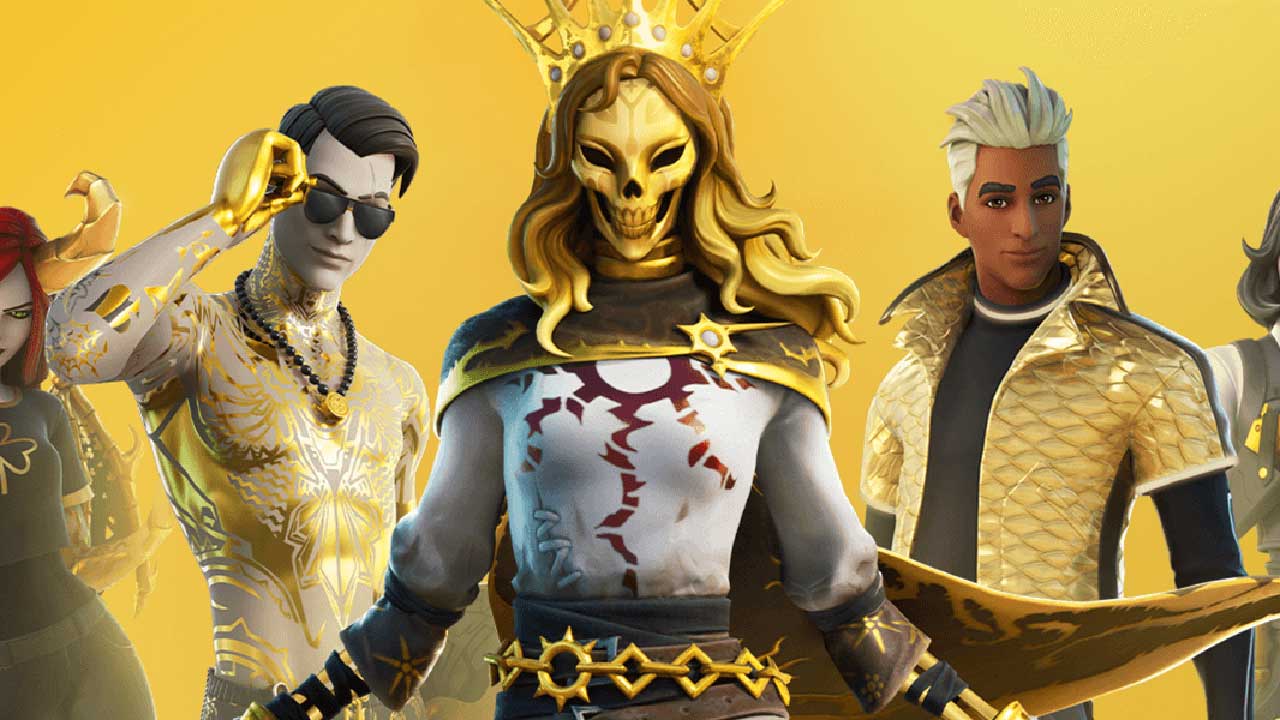 If you’re looking to drape yourself in gold in Fortnite, one of the easiest ways to do this is by taking on bounties on your opponents. If you’re looking to farm some gold, and you have the skills, this is one of the easiest ways to bring some extra gold into your pockets. However, it isn’t as simple as just taking out random enemies, you’ll need to find a Bounty Board, and continue from there.

But, where do you find the Bounty Boards, and is it worth your time? Let’s dive into the details, show you where to find them, how to use them, and what you’ll get out of it to determine if it’s worth you putting your life on the line to find an opponent.

Fortnite – Bounty Board Locations and Uses 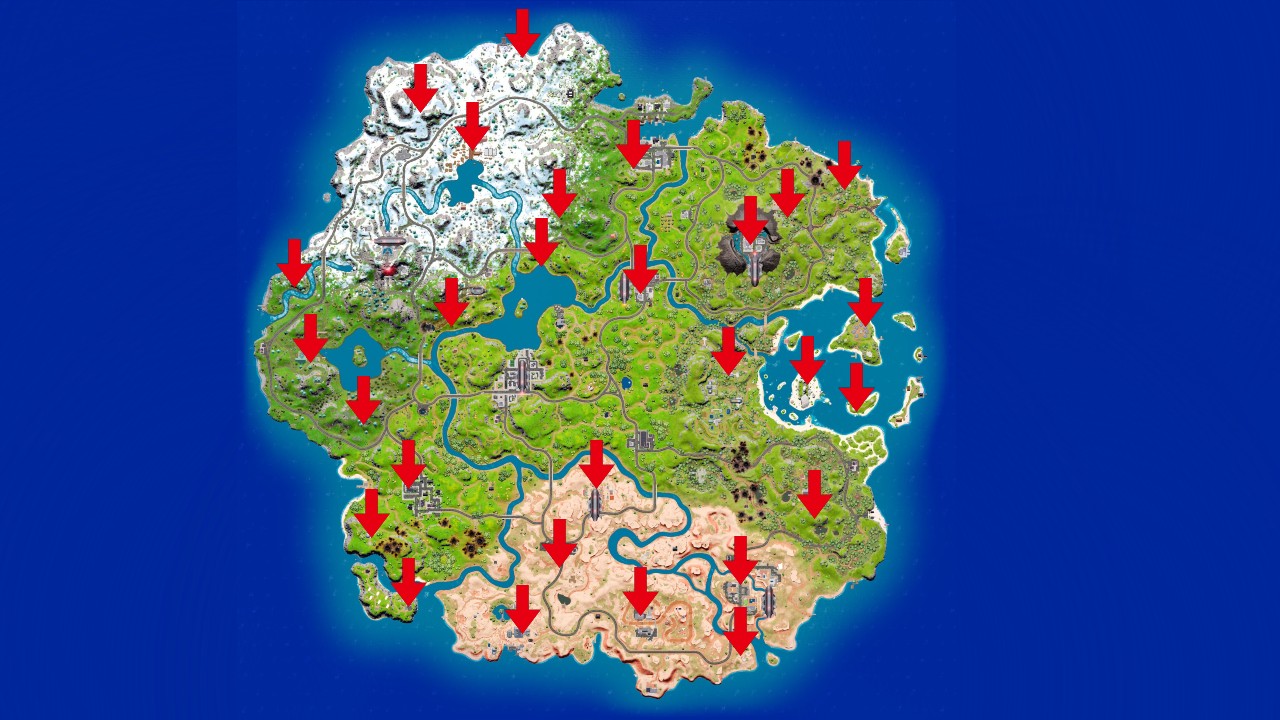 As you make your way across the map, you’ll come across one of many different opportunities to use a Bounty Board. You’ll find them in any of the locations on the map, or more detail down below:

So, in total, there are 29 different bounty boards spread across the map. You’ll be able to come across one of these, hit the designated action button on your controller or keyboard, and take out a bounty on a player. If you successfully hunt them down, you’ll claim a large amount of gold, usually around 500 Gold Bars, give or take some, and an extra kill on the board. However, you can easily get trounced by them, as well, as they could be a high threat level. You won’t lose or gain any Gold on an unsuccessful hunt, so consider that.

You’ll be able to take on a Bounty every game, so you’ll be able to test your skill as much as you’d like, or possibly take on a big challenge if you’ve got a high-level target, so make sure that you’re ready and prepared for the hunt to ensue!

Attack of the Fanboy / GAME GUIDES / Fortnite Chapter 3 Season 2 Bounty Board Locations: How to Get Targets for Gold