Fix all the telescopes to learn more about the upcoming season. 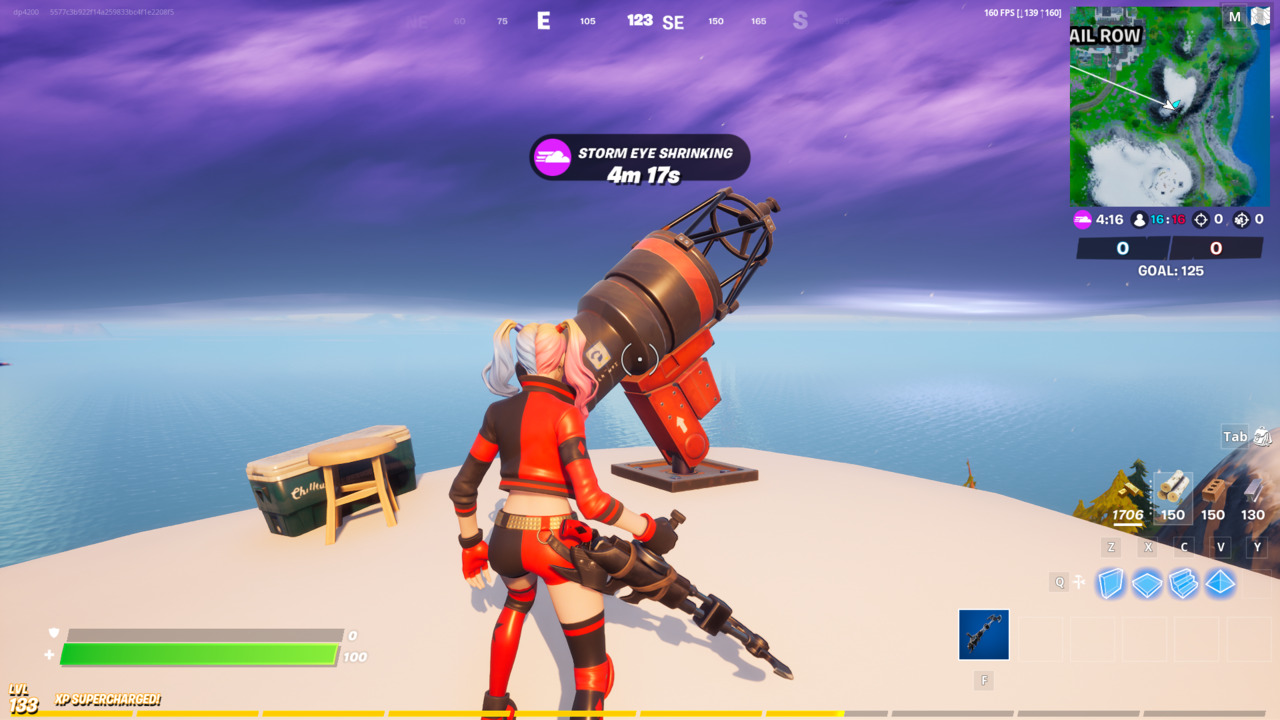 A new set of challenges has arrived in Fortnite, and one of the new weekly quests requires you to repair damaged telescopes found all across the map. There are 5 telescopes to repair in total, and unlike most other challenges, their locations are not marked on the map for you. This challenge was added to the game alongside the most recent update, which brought a handful of foreshadowing challenges that tease the upcoming Season 7. Here’s where to find all the damaged telescopes in Fortnite.

Where to Find Damaged Telescopes in Fortnite

There are 5 damaged telescopes that you need to repair to complete this challenge. They can be found all over the map, and each one requires 20 metal to repair. The locations of each damaged telescope are listed below.

You can also see the locations of each damaged telescope on the map below. 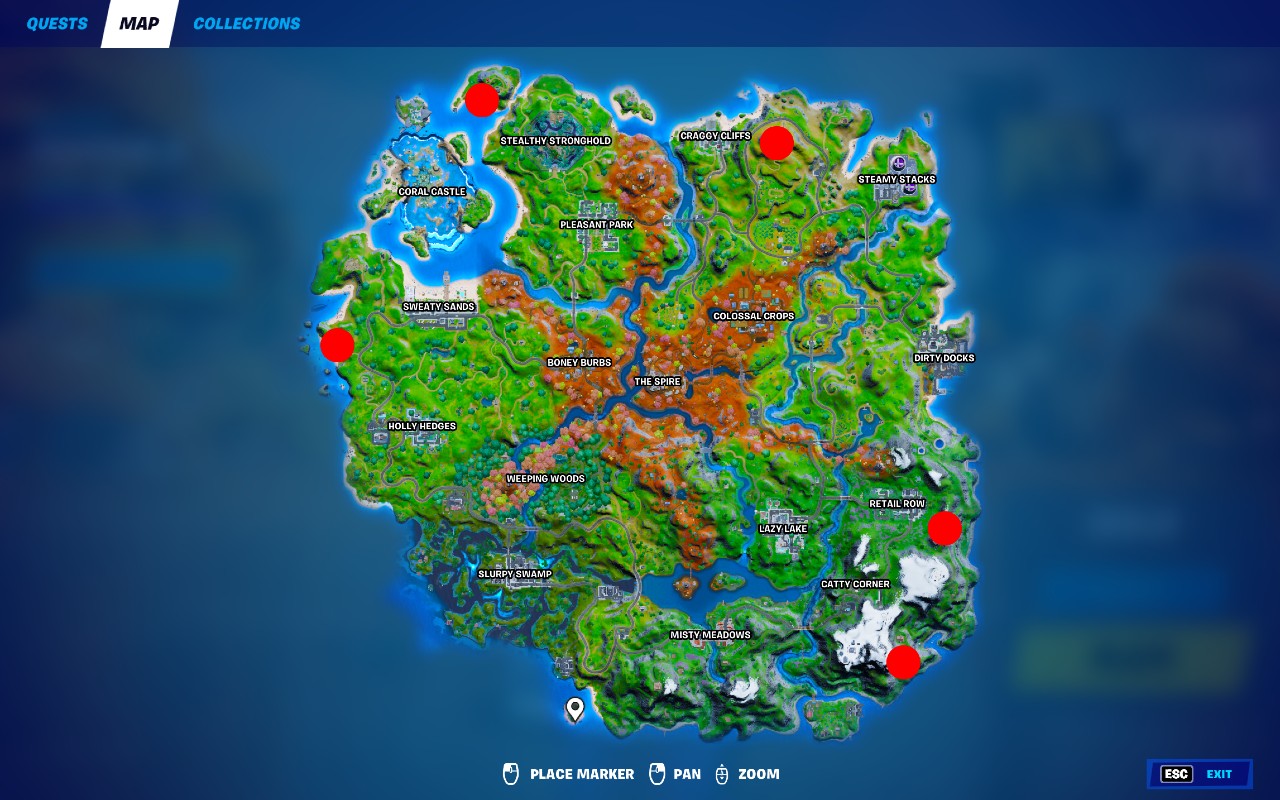 As stated above, each telescope requires 20 metal to repair. Thankfully, you can do this challenge in Team Rumble, which starts you off with 150 metal at the beginning of each match. You can still do this challenge in a standard battle royale match, but you’ll have to harvest a small amount of metal before you can repair any of the damaged telescopes. Once you have the required materials, you can repair the telescopes by approaching them and holding the interact button.

This challenge was added to the game along with another quest to investigate a downed black helicopter. These are both foreshadowing challenges that tease the next season, which is set to begin in just a few short weeks. More foreshadowing quests are set to arrive in the days leading up to Season 7, so be sure to check back often to see if anything new has happened on the island. These challenges appear to be teasing a new threat that will be the focal point of Season 7, and it looks like aliens could be coming to the game in some form next season. Some alien-related things have been datamined in the most recent patch, and the damaged telescopes and downed black helicopter make it seem like something strange is coming to the island soon.