This foreshadowing quest lays the groundwork for Season 7. 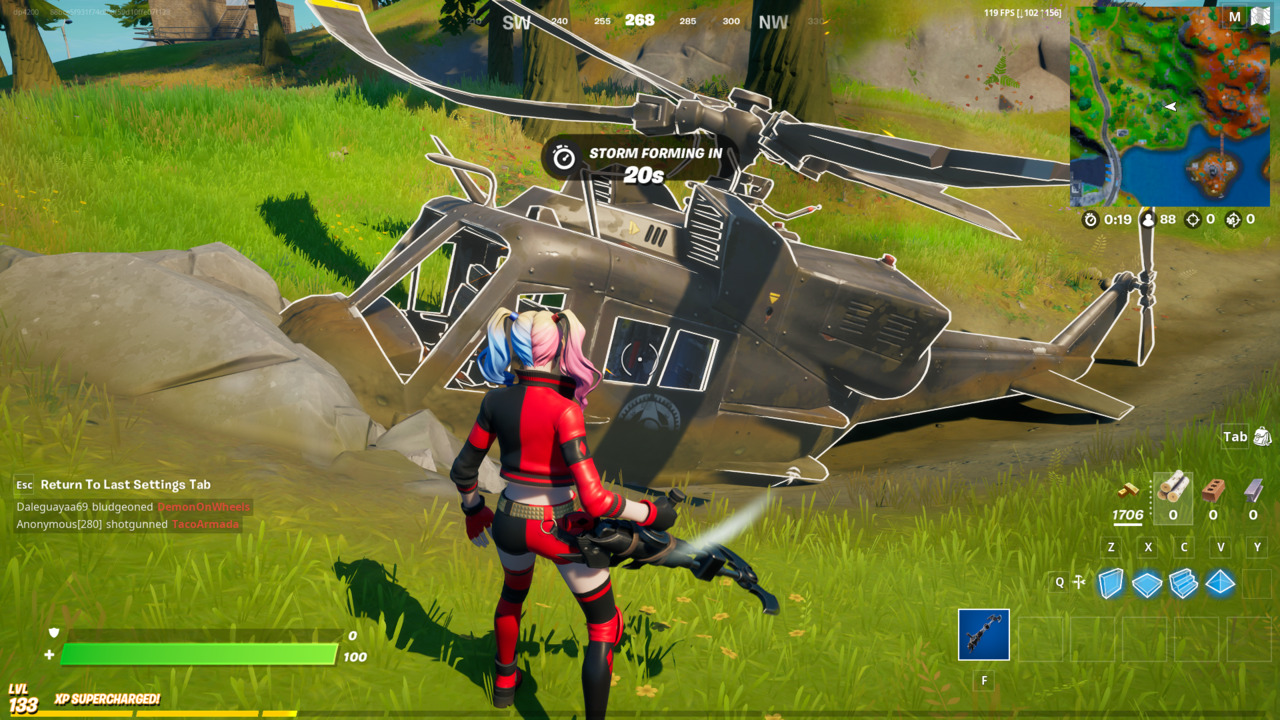 Foreshadowing quests have arrived in Fortnite ahead of Season 7, and one of these challenges requires you to investigate a downed black helicopter. This helicopter is a new addition to the map and has some rather interesting lore implications. When you pair it with the other foreshadowing quest added to the game involving damaged telescopes, it looks like the next Fortnite season will involve aliens or some other strange creatures. Once you find the helicopter, all you need to do is interact with it to complete this challenge. Here’s where to find the downed black helicopter in Fortnite.

The downed black helicopter is located to the northwest of Misty Meadows, across the lake. If you land at the Hydro 16 dam and head northeast a short distance, you’ll find it without any issue. The helicopter can be found in a clearing surrounded by trees, and it’s easily recognizable due to the smoke and sparks rising from the crash site. You can see its exact location on the map below. 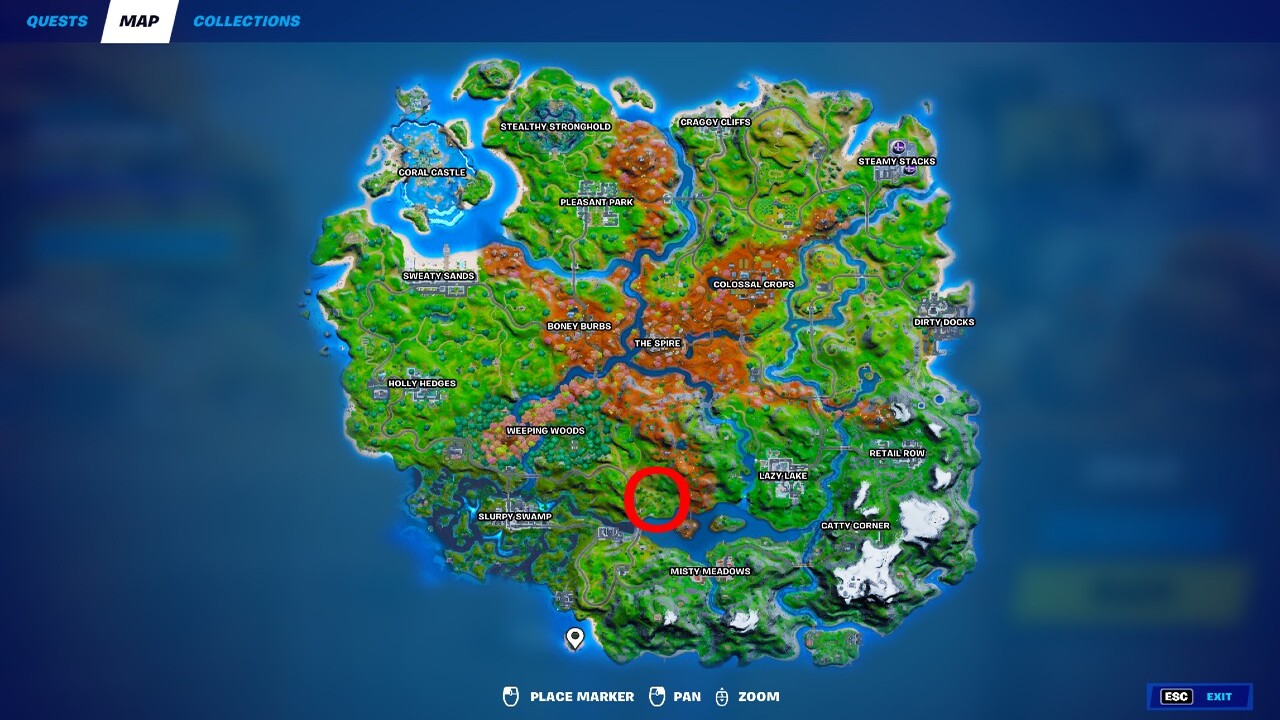 Once you make your way to the downed black helicopter, you have to tune it. This is as simple as interacting with the vehicle and pressing the plus and minus buttons until you see a message. Once you successfully tune the helicopter, you’ll complete the challenge and earn 24,000 XP. The message that the helicopter broadcasts also has some interesting implications for the future of Fortnite.

The message that you receive after turning the helicopter says “India Oscar field decon truck inbound, OPSEC level 3 is in effect, repeat, OPSEC 3 now a GO.” India Oscar is most likely IO, or the Imagined Order, an organization that plays a large role in the overall story of Fortnite. This is the same organization that Agent Jones was a part of before he went off on his own as the situation with the Zero Point became more dire. It seems like IO is trying to decontaminate and contain something that is new to the island, and this mystery threat will likely be at the center of the Season 7 story. There will be more foreshadowing quests added to the game in the coming weeks as Season 7 draws nearer, so stay tuned for more information about the incoming mystery threat. In the meantime, you can catch up on any Season 6 quests you haven’t completed yet, like the Neymar challenges or defeating Glyph Master Raz.