Fortnite: How to Defeat Glyph Master Raz and Collect the Spire Artifact

It's time for the final Spire showdown. 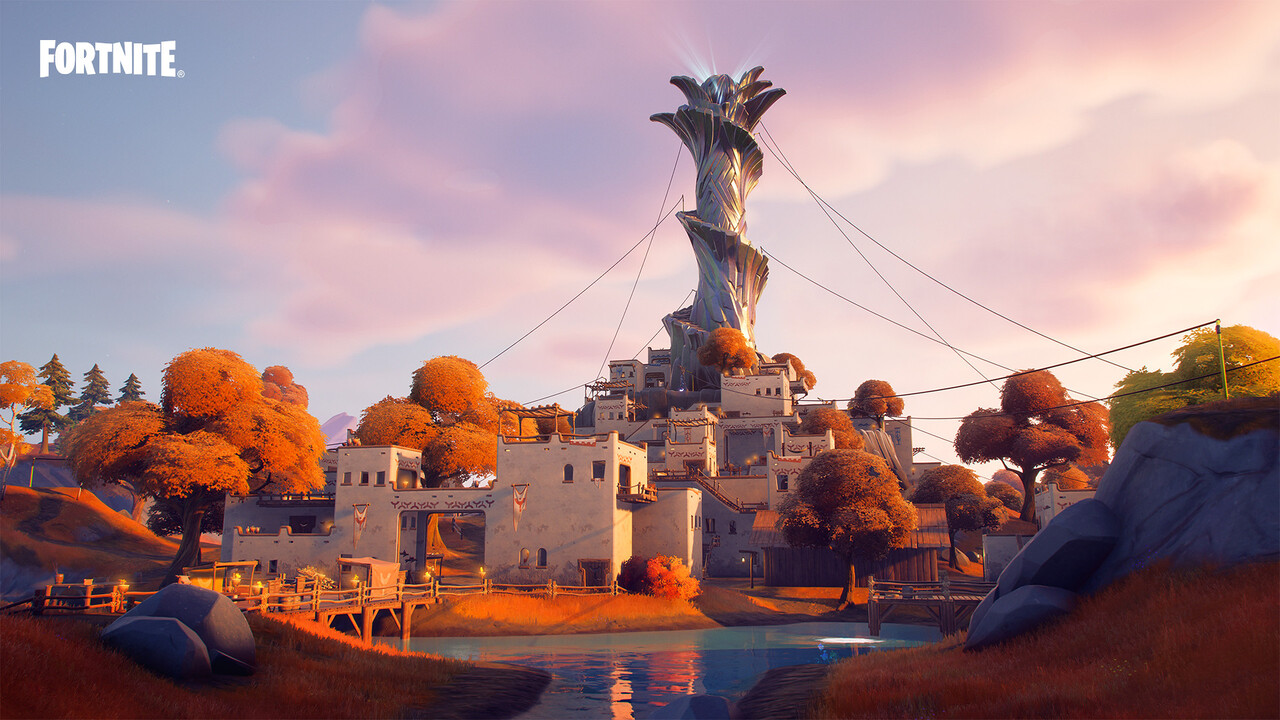 The final set of Spire quests has arrived in Fortnite, and the questline culminates with a battle against Glyph Master Raz to collect the Spire Artifact. This fight is much tougher than the battle with Jonesy the First because Raz has much more health and more powerful attempts, so it may be a good idea to approach this challenge with a group of friends. You can still do it solo, but be prepared for a fight. Once you defeat him, you’ll finally be done with the last set of Spire quests. Here’s how to defeat Glyph Master Raz and collect the Spire Artifact in Fortnite.

How to Defeat Glyph Master Raz in Fortnite

Glyph Master Raz can be found at The Spire. He is an incredibly tough enemy, so be sure to find good weapons and shields before engaging him. Like the Spire Guardians, he is hostile and will attack you on sight, so try to remain hidden while you’re scrounging for supplies. 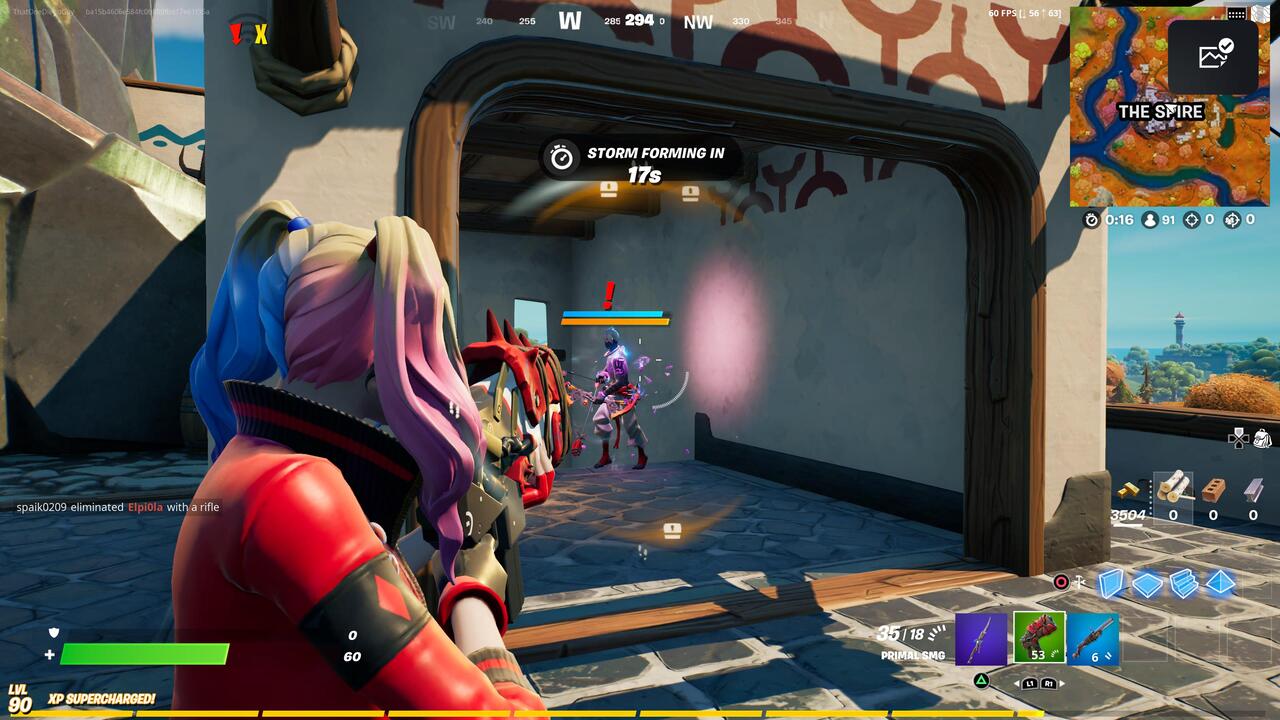 Glyph Master Raz not only has a lot of shields and health, but he also has a few unique attacks in his arsenal that can catch unsuspecting players off guard. He will frequently teleport away when he takes damage, but he can only travel short distances. He also has an energy beam attack that will latch onto any nearby players. This attack can be avoided by staying a certain distance away from Raz or breaking line of sight. Sometimes the attack will still connect through walls though, so your best bet is to just get away from him when this happens. 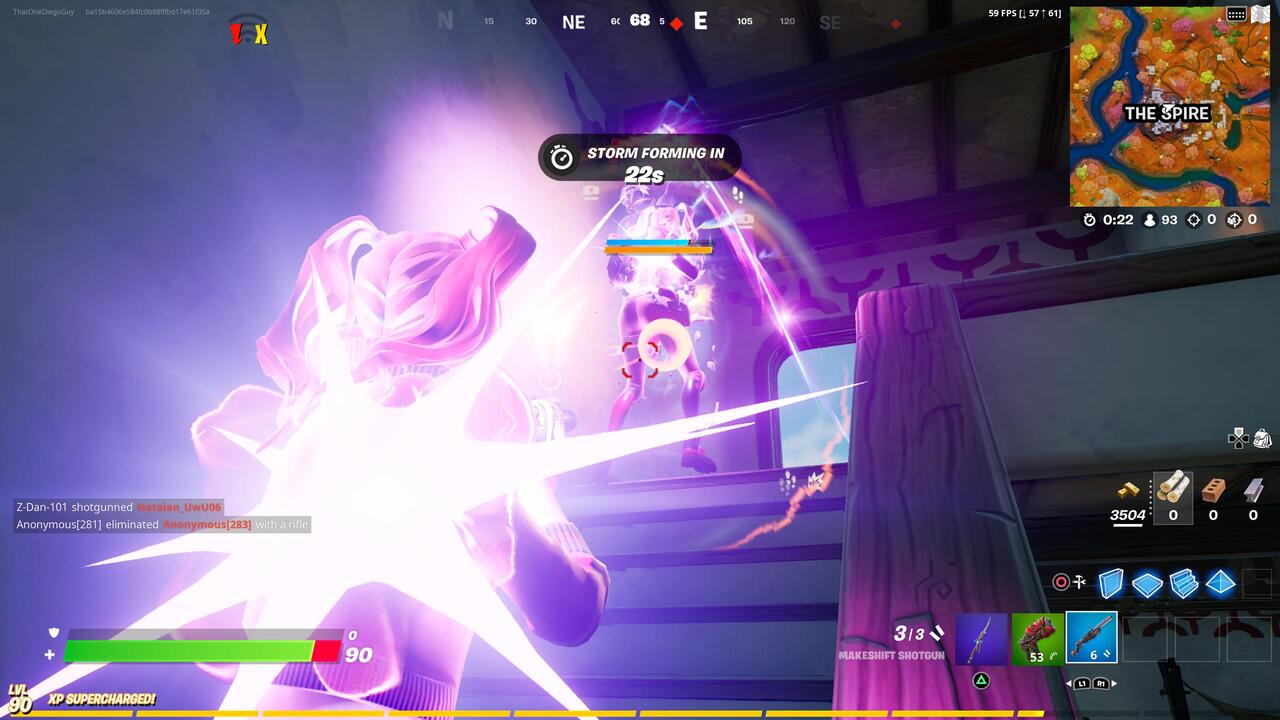 The fight itself is fairly challenging, but it’s definitely manageable. Other players will be the most worrying part of this quest. Because Glyph Master Raz is located at The Spire, you’re going to encounter several other players either trying to complete this challenge for themselves or trying to get good loot. Pleasant Park became a warzone once the challenge involving Jonesy the First went live, and The Spire will likely be even more packed. If you keep dropping there, though, you’ll be able to land the killing blow on Raz in no time.

Once Raz has been defeated, he will drop the Spire Artifact. It’s a small glowing crystal and it’s pretty hard to miss. Just walk up to it and interact with it to complete this quest. Raz also drops a Mythic Explosive Bow, which is a powerful weapon that will help you out during your match. Finishing this quest will also unlock the Glyph Master style for Raz.