Fortnite: How to Find and Duel Jonesy the First

Challenge Jonesy to a showdown to finish of these Spire quests. 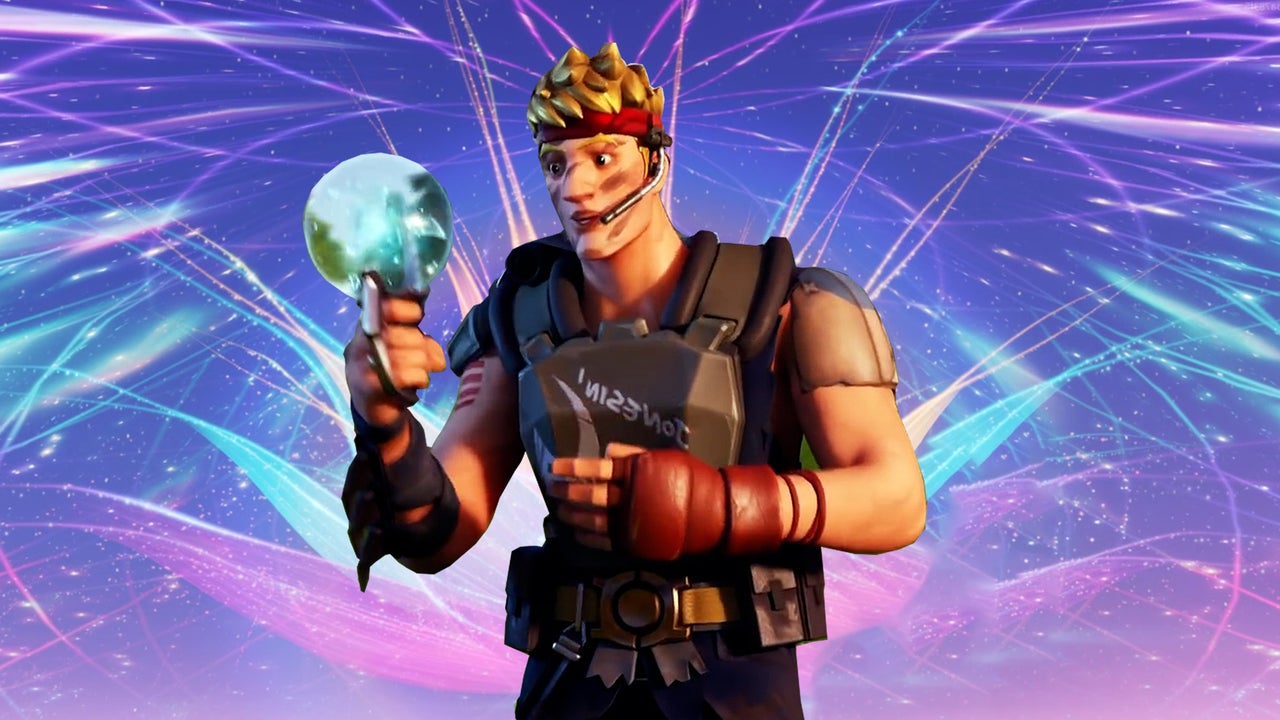 The latest set of Spire quests is now available in Fortnite, and the final mission this week is to find Jonesy the First and eventually challenge him to a duel. This quest is only available after talking to the Joneses and completing the previous Spire challenge for this week. Jonesy the First is one of the many NPCs scattered across the Fortnite island, and you’ve probably encountered him at least a few times during this season. If you’ve never seen him, however, he’s not too hard to find. Here’s where to find Jonesy the First in Fortnite.

How to Find Jonesy the First in Fortnite

Jonesy the First can be found in a house in the northwestern corner of Pleasant Park. He always appears on the first floor of this house in the room to the left of the main entrance. 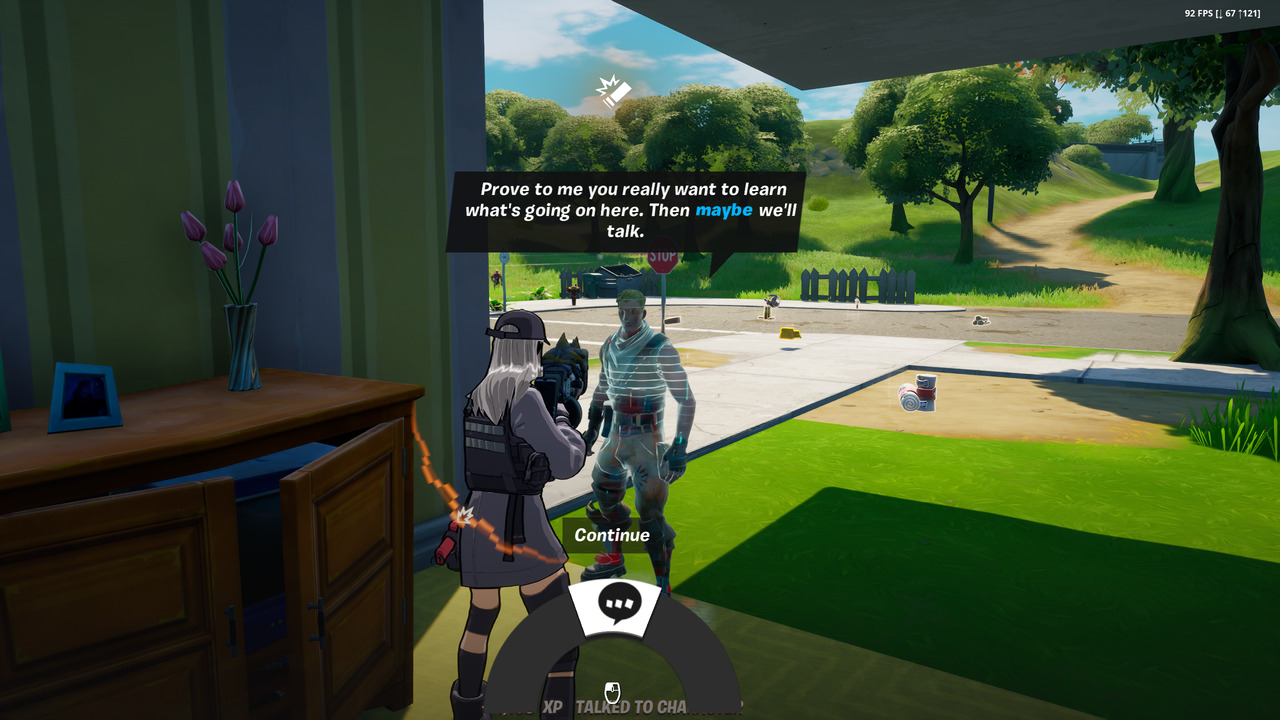 Like most NPCs, he sells various items and offers quests in exchange for gold bars, but this time, we’re here for something more serious. When you find Jonesy the First, speak to him and select the Spire option just like you did with the other Joneses in the previous quest. Unlike the other Joneses, Jonesy the First won’t be as forthright with his information. He wants you to prove that you really want to know about the Spire. After a short bit of dialogue, you’ll complete the first part of the challenge. The next part will become immediately available, however.

How to Duel Jonesy the First

After finding and talking to Jonesy the First, you have to beat him in a duel. This is the final Spire quest for this week, and it’s a bit challenging if you aren’t properly prepared. Dueling Jonesy the First works just like dueling any other NPC. Simply speak to him and select the duel option. This will send you flying backward with a shockwave and the duel will begin. Jonesy the First has a lot of shields, so be prepared for a fight. Also, several players are dropping at Pleasant Park to complete this challenge for themselves, so expect a ton of competition. Someone might steal your kill on Jonesy or they might eliminate you before you have a chance to do anything. If you manage to land alone or eliminate the other players in the area though, Jonesy the First goes down fairly easily. He’ll come back as a ghost once he’s defeated. After winning the duel, talk to him and select the Spire option to get a bit more dialogue. Once Jonesy the First says what he has to say, the challenge will finally be complete and you’ll be done with this set of Spire quests.

Home / Game Guides / Fortnite: How to Find and Duel Jonesy the First