Fortnite Dead Drop Location: Where to Secure Insider Intel from a Dead Drop

Find out where to get your hands on the Dead Drop box to complete this quest in Fortnite! 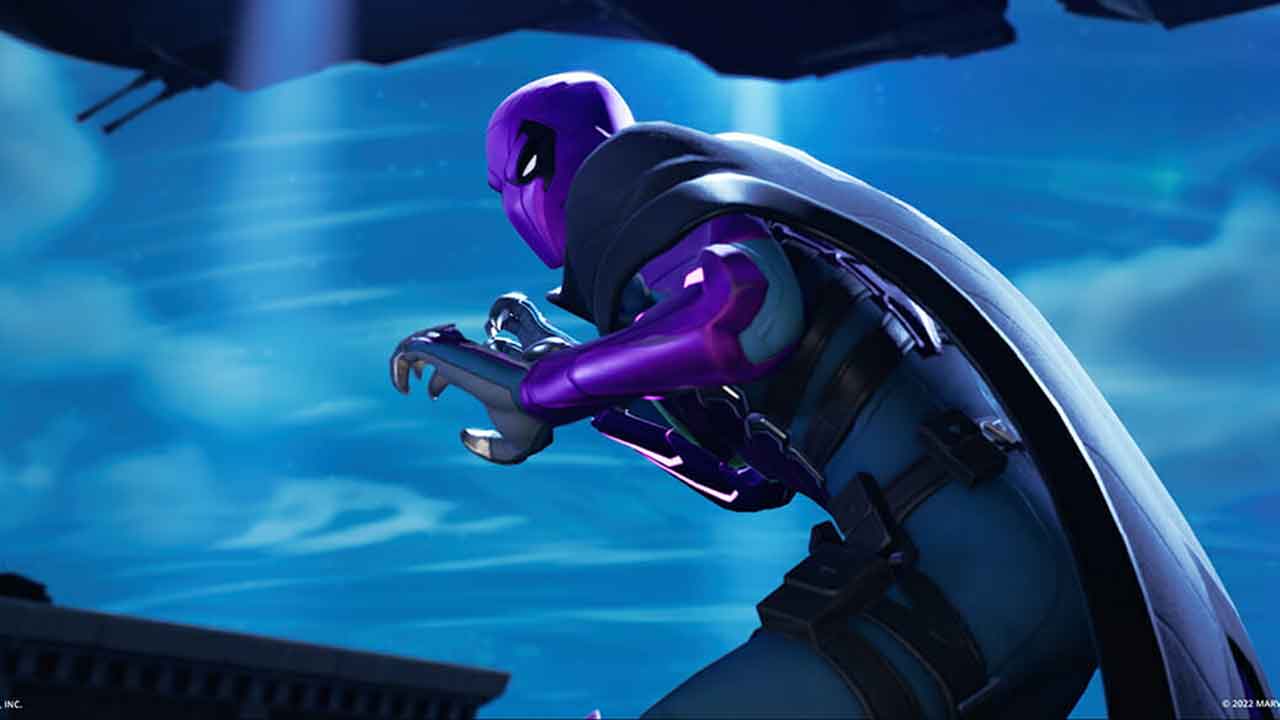 As you play through the newest chapter of Fortnite, you’ll be tasked with taking on some challenges to help out The Seven in their epic quest against the IO Forces. You’ll need to help them out with a plethora of things, and if you’ve been playing since the beginning of the chapter, you’ve taken on some mighty big roles to help them prevent a cataclysmic event.

However, some of these quests can be a bit challenging, especially while you are attempting to fend off other players, and NPC characters that will stop at nothing to take you down. This week, we’ve helped you figure out where you’ll need to set up some Recon Cameras to scout out what the IO Forces are up to, and now, we will help you find the location of the Dead Drop to Secure Insider Intel! Let’s get right into it!

Fortnite – Where to Secure Insider Intel from a Dead Drop 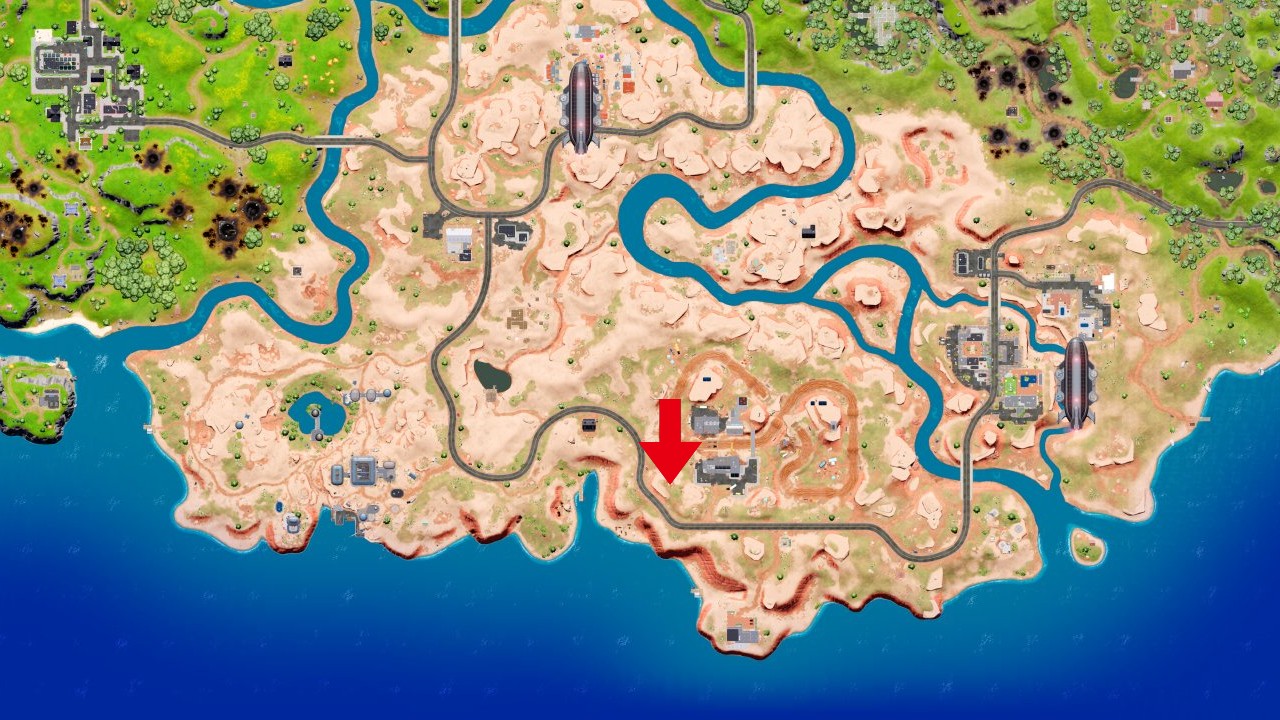 At the start of the match, you’ll want to make sure that you are dropping near Chonker’s Speedway, and gearing yourself up with weapons and ammunition, to make sure if someone is trying their hardest to take you down, you can fight back and win.

As you are searching in this location, you’ll also want to make sure to search for one of the best car mods in the game, the Cow Catcher. Since this is a race track, you should be able to find a large assortment of them, along with many different vehicles that you’ll be able to utilize for your future endeavors in this Battle Royale.

After you have obtained your weapons, ammo, and possibly a vehicle, you’ll want to make your way to the east, from the bottom building in that location, and you’ll spot a large set of shipping containers, where you’ll find a glowing Dead Drop Box. Standing in front of this box, you’ll just need to press and hold your Action Button for a few moments, and you’ll open it up and complete this quest, earning a nice 23,000 XP to add towards the next level of the Battle Pass.

If you’ve completed all of your quests for this week, you’ll have a whole new set of quests to partake in to try to unlock the new Prowler Skin, to make sure that you claim it before the end of this battle pass. Thankfully, you do have a little bit of time to go before everything wraps up.

Attack of the Fanboy / GAME GUIDES / Fortnite Dead Drop Location: Where to Secure Insider Intel from a Dead Drop