Fortnite Prowler Quests Guide: How to Unlock the Prowler Skin 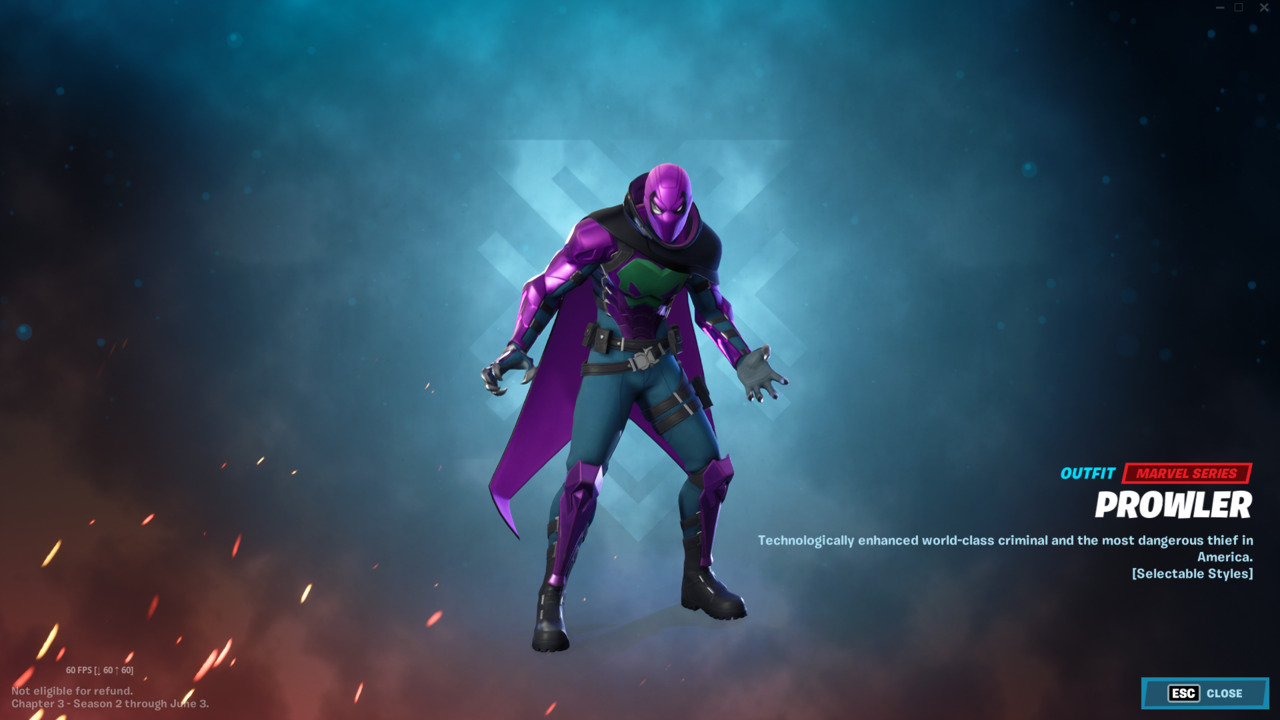 Marvel’s Prowler is the special skin for Fortnite Chapter 3 Season 2, and fans can finally unlock him after a long wait. Special skins are usually locked until a few weeks into the season, and Prowler is no exception. While Marvel fans could already unlock Doctor Strange in this season’s Battle Pass, everyone had to wait to add Prowler to their locker.

You’ll need to complete a few quests to unlock Prower, but thankfully, they’re all very straightforward. Here’s how to complete Prowler challenges and unlock the Prowler skin in Fortnite.

How to Unlock Prowler in Fortnite 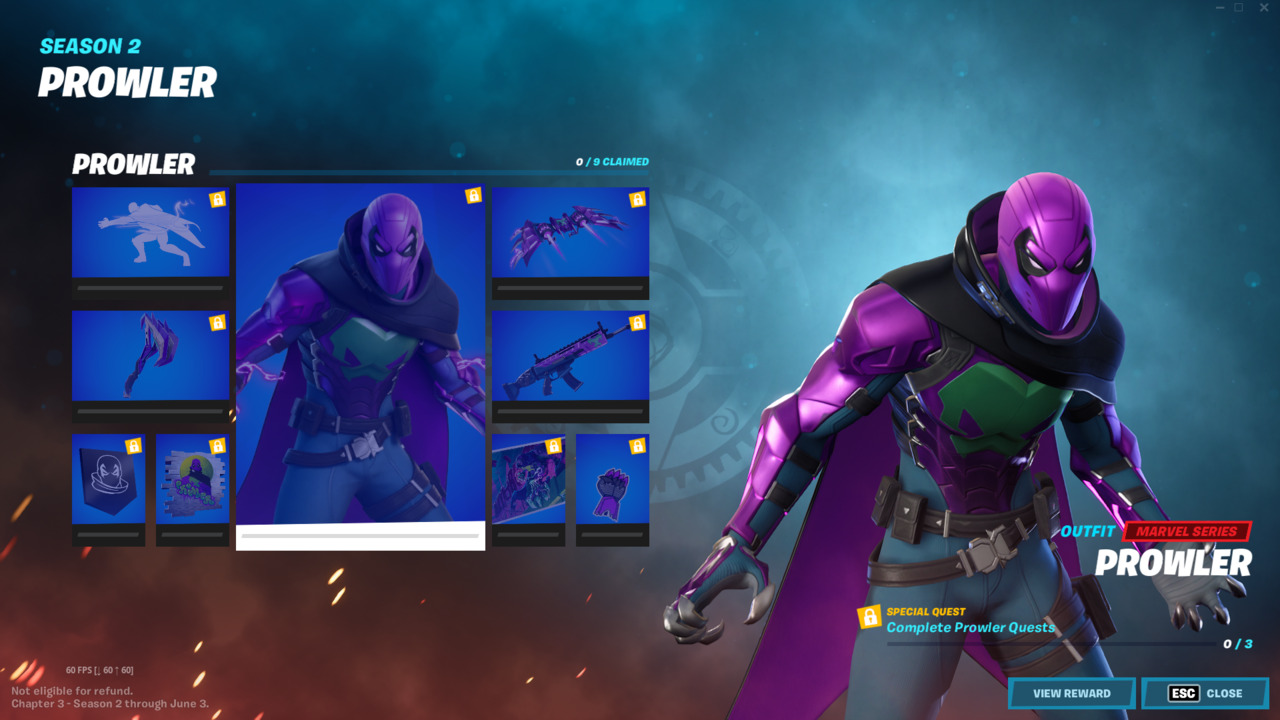 You can complete any 3 Prowler quests to unlock the skin, so just choose the easiest of the bunch and you’ll have the skin in no time. They range from using a spray at the Daily Bugle to collecting Bars, so you can get most of them finished just by playing the game normally.

There are 8 Prowler quests in total. To get the skin, you need to complete 3 of them. The Slash and Smash built-in emote is the final reward, unlocked by completing the other 7 quests. Here are all 8 Prowlers quests and their rewards:

As you can see, all of the Prowler quests are themed around the character’s abilities. In the comics, Prowler is a renowned thief, so his quests involve acquiring Bars, opening chests without being seen, and things like that. All of these challenges are super easy to complete, so you shouldn’t have a problem getting all the Prowler cosmetics before Chapter 3 Season 2 ends.

Attack of the Fanboy / GAME GUIDES / Fortnite Prowler Quests Guide: How to Unlock the Prowler Skin