Fortnite: Easy Method to Throw Cabbage 100 or More Meters in One Toss

Find out how to complete this wacky quest easily in Fortnite! 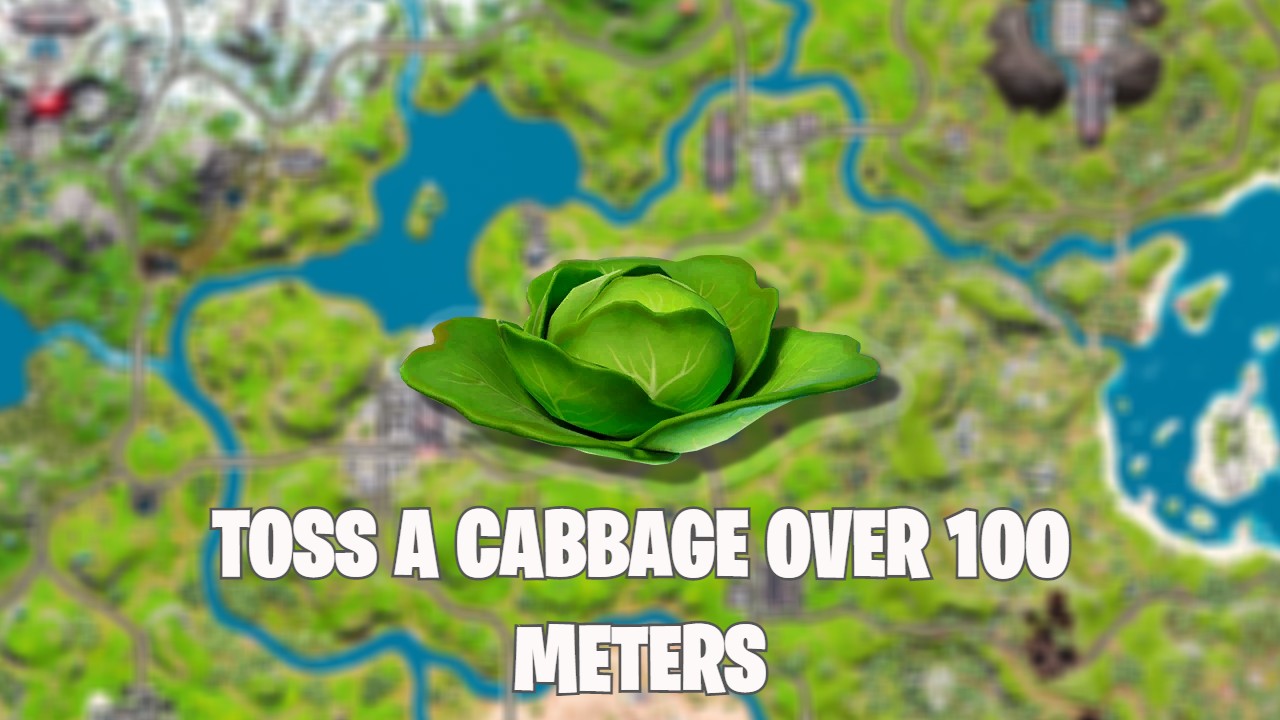 If you’ve ever played Fortnite before, you know how crazy things can get. You’ll see Master Chief chasing down Rick Sanchez while cranking 90’s, and it’s just an amazingly odd site to see. While there are plenty of visual oddities in the game, there hasn’t been a challenge quite as odd as this before.

With our help, we will help you become masters at the craft of throwing a cabbage 100 or more meters, which may or may not be the strangest quest that Fortnite has ever sent us on before. Let’s get right into this, so you can go ahead and become the Cabbage Tossing champion of the world.

Fortnite – Throw Cabbage 100 or More Meters in One Toss 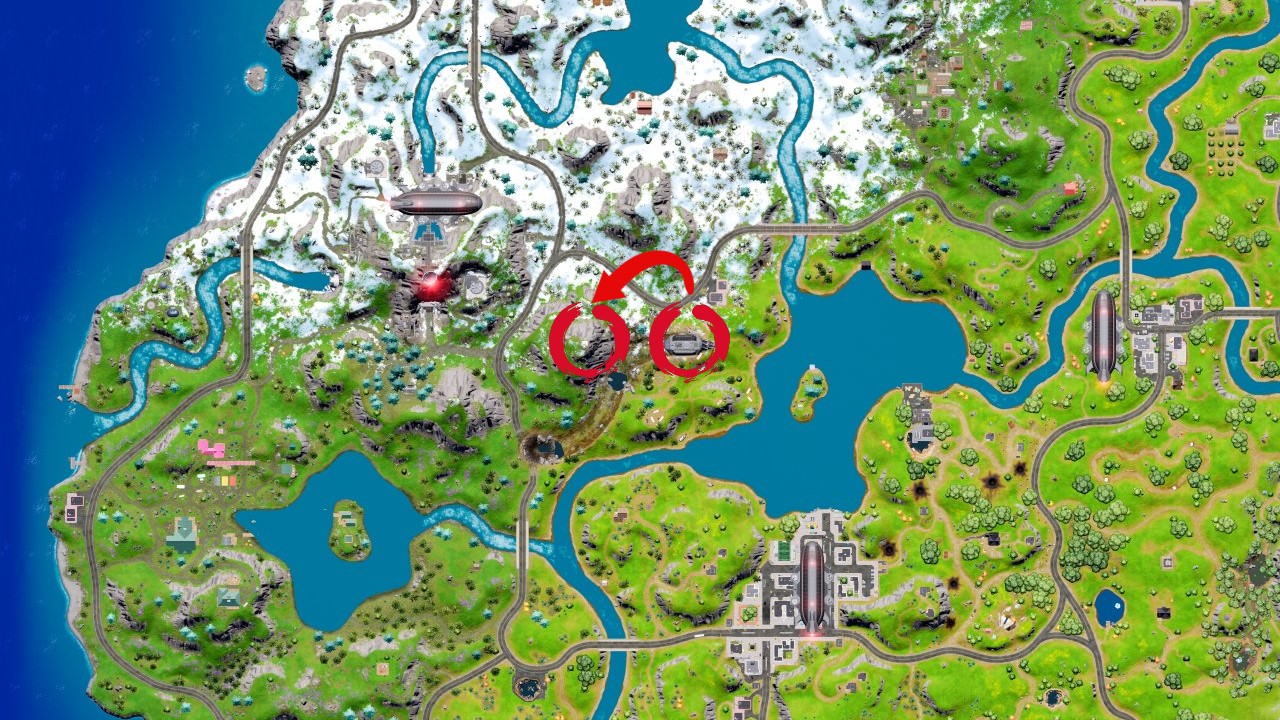 To complete this challenge, you’ll need a few things. First, you’ll need to find some cabbage, which is spread out all over the map. However, near The Fortress, you’ll find a few caravans that happen to have cabbage near them, so make sure you grab a couple before you get to the next step.

Once you have procured a few cabbages, you’ll want to get on top of The Fortress itself and use the Seige Cannon to blast yourself up to the mountain, which both of these locations are shown on the graphic above.

And there you’ve got it! The craziest challenge in Fortnite is now complete, and you have an extra 20,000XP going towards your Battle Pass. If for some reason this did not work, you can thankfully go down and grab the cabbages that you threw, and try it again. It should only take one or two tosses, however, as you can adjust your throw before you throw another.

Thankfully, this and the mantling quest are quite easy, unlike some of the Covert Ops missions that have been coming along. Be sure to complete these as soon as possible, as the game will continue to change them out weekly, or sometimes even daily!

Attack of the Fanboy / GAME GUIDES / Fortnite: Easy Method to Throw Cabbage 100 or More Meters in One Toss