Fortnite EvoChrome Weapons Explained: How to Evolve Them and Make Chrome Chests

Find out how to evolve EvoChrome weapons and how to make Chrome Chests! 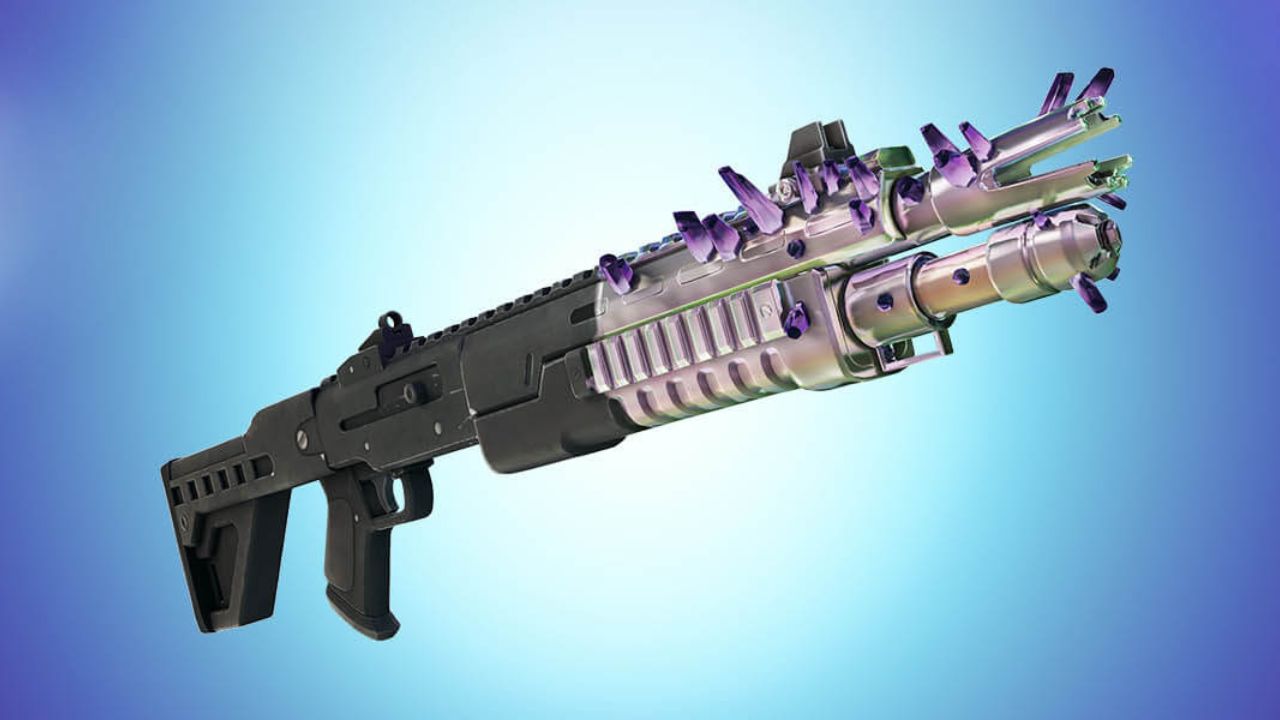 Evolvable weapons have been part of Fornite for a while, but things are done differently in Chapter 3, Season 4. EvoChrome weapons are evolved using a method that players haven’t experienced before, and with the additional release of Chrome Chests, many players are wondering how they can get their hands on the new weapons. Luckily, both processes are relatively simple once you know what to do. Read on to find out how you can evolve EvoChrome weapons and how to make Chrome Chests.

How to Evolve EvoChrome Weapons in Fortnite

Unlike the expensive process of evolving weapons with materials like Gold Bars, evolving EvoChrome weapons can only be done through a straightforward process: causing damage to other players and getting kills. As you climb the ranks and take down your enemies, your EvoChrome Weapon will increase in rarity, but the process will become more challenging. You need to cause significant damage to go from Uncommon to Mythic, but it’s undoubtedly worth the effort.

How to Make Chrome Chests in Fortnite

Although pre-existing Chrome Chests are available for players to access in several areas of the map, there is a way to make them. Using Chrome Splash on a chest will turn it into a Chrome Chest containing EvoChrome weapons rather than the standard weapons we are used to finding. It’ll adopt the same metallic appearance as other Chrome Objects, so you’ll know when it’s changed. Chrome Splash can be located by destroying naturally occurring Chrome Objects in several areas on the map.

However, if you are running low on Chrome Splash and don’t want to make the sacrifice, Chrome Chests can be found in most areas already affected by the chrome spread. So places like Cloudy Condos, Shimmering Shrine, Herald’s Sanctum, and Lustrous Lagoon will have a few hidden treasures.

Attack of the Fanboy / GAME GUIDES / Fortnite EvoChrome Weapons Explained: How to Evolve Them and Make Chrome Chests