How to Destroy Chrome Objects and Collect Chrome Anomalies in Fortnite

Find out how to destroy Chrome Objects and collect Chrome Anomalies! 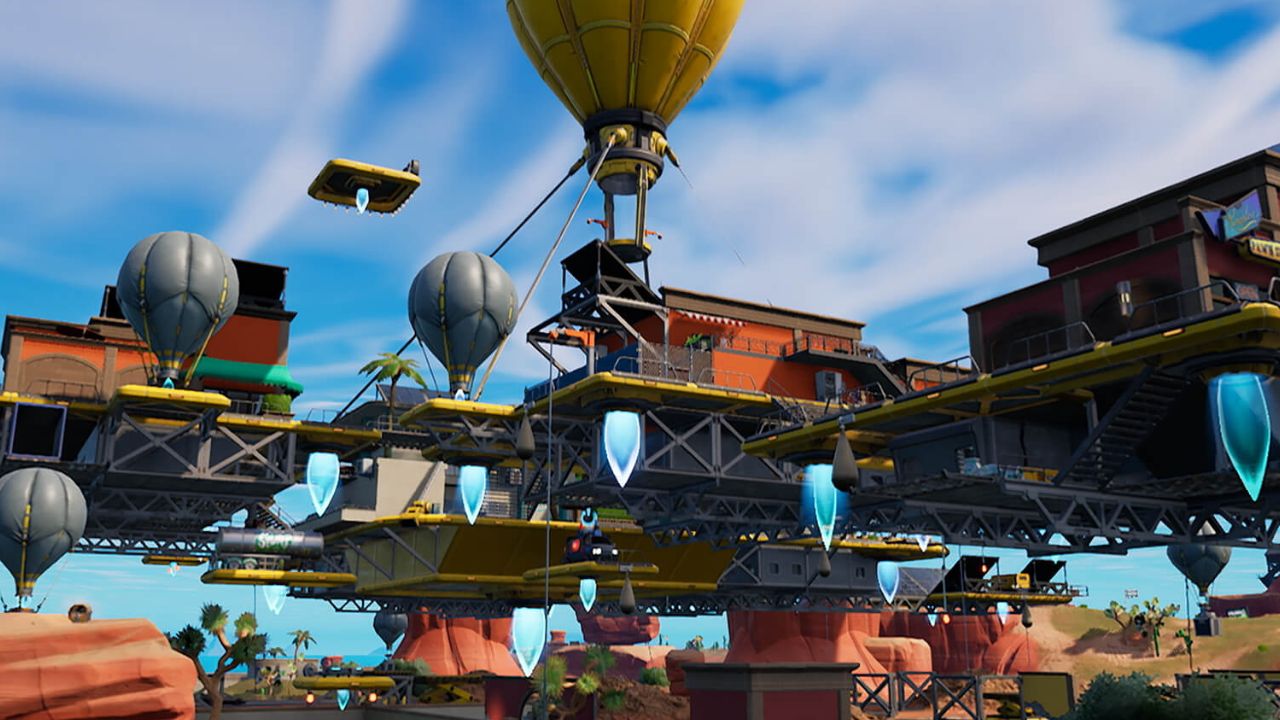 Season 4 of Fornite‘s third chapter introduced a number of new weapons, quests, and objects to players, but the main focus is on its shiny unique chrome appearance. Chrome areas and objects have littered the map, and players are tasked to investigate an array of new abilities, but some of these items aren’t as easy to find as they may seem. So read on to find out how you can destroy chrome objects and find chrome anomalies.

How to Get Chrome Anomalies from Chrome Objects in Fortnite

Destroying Chrome objects in Fortnite is as easy as destroying any object. Any weapon can be used on a chrome object to destroy it, and after a few hits, it’ll drop various rewards for the player to pick up. One of these rewards is a chrome anomaly that can be picked up to complete the ‘Destroy Chrome Objects, then Collect Chrome Anomalies” quest.

However, it’s not guaranteed that an anomaly will drop from every handmade chrome object. There is a chance that an anomaly will not spawn, so you will have to repeat the process several times before being able to complete the quest. So when collecting Chrome Splash to start creating your own Chrome Objects, gather more than enough, so you aren’t caught short if an anomaly doesn’t drop.