Find out where this hidden challenge lies in Fortnite! 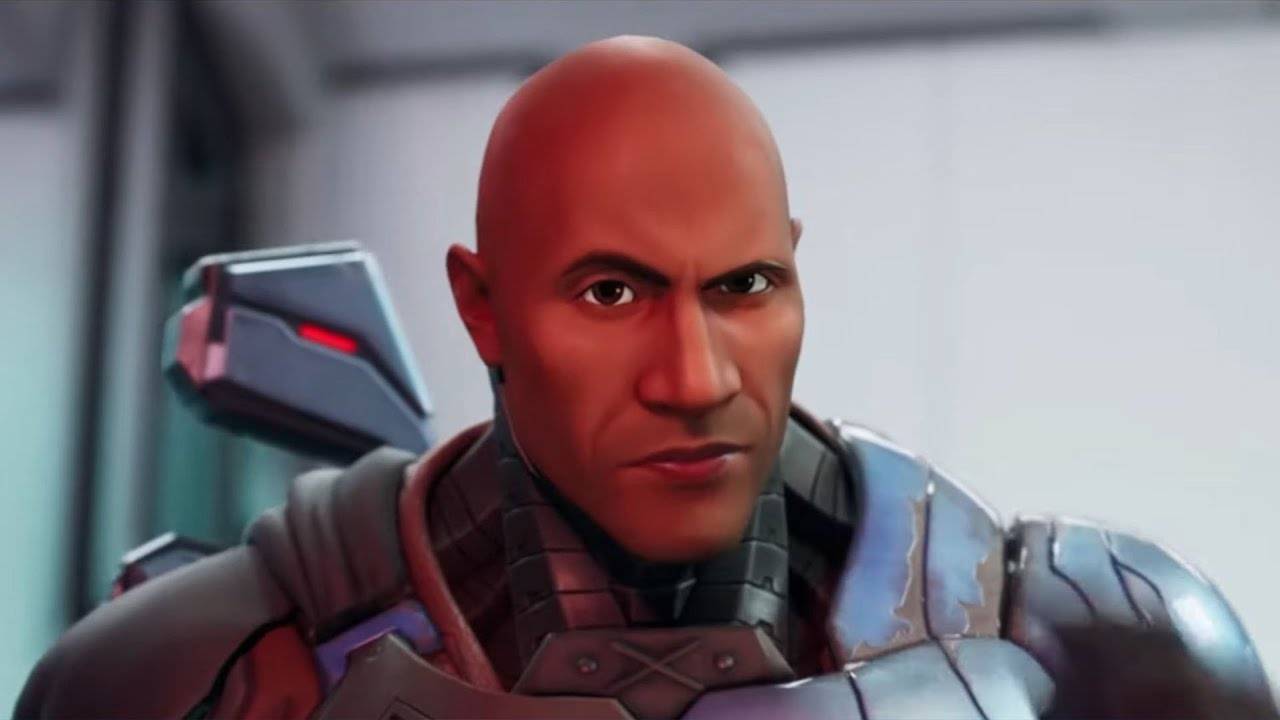 In the world of Fortnite, it’s normally kill, or be killed. But, for this chapter, there’s been an overarching story that has been taking place in the Battle Royale game, pitting you on the side of The Seven, as they try to stop the IO Forces from committing some heinous acts. Thankfully, there are plenty of ways that you can help, and they take part in the form of weekly challenges.

You’ve already helped them hack into the IO Servers, and now you need to find a filing cabinet, full to the brim with different files that may help them put their plans into motion. You can’t let them do that, so you’ll need to know exactly where to go to get rid of this filing cabinet, and everything that is inside of it. We’re here to help, as we will go into detail about where you’ll need to go, and what you’ll need to do to take care of this once and for all! 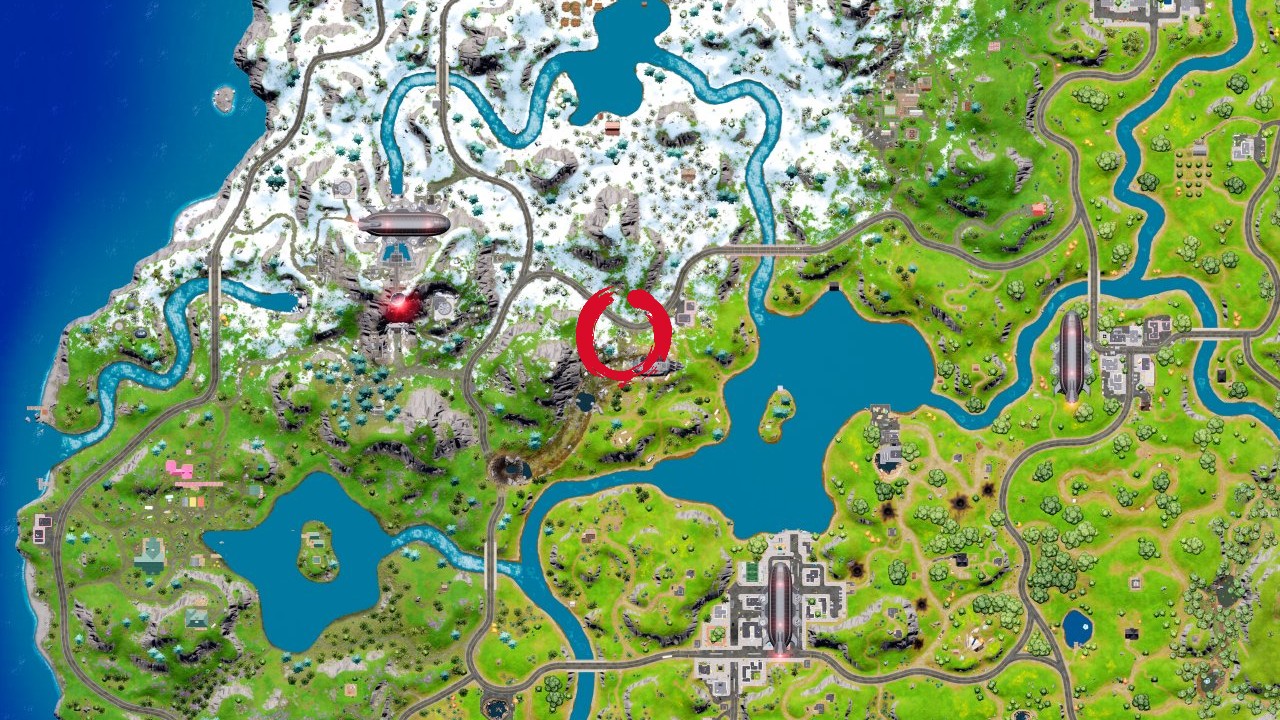 It’s a good thing that the IO Forces are a bit clumsy with their intel, as you’ll be able to make a quick smash and grab with little to no effort. If you’ve already taken care of the server inside of Command Cavern, you’ll need to head south towards The Fortress to get this next piece of intel.

Once you are near The Fortress, you’ll need to make your way to the area that is marked on the map. You’ll know that you’re in the right place if you see a gas station near your location. If you have the time, it doesn’t hurt to grab a vehicle while you’re here, as you’ll be able to make a quick escape if someone locks on to what you’re doing.

You’ll know that you’re in the right place once you spot a trailer with a satellite dish on top of it, and you’ll be able to spot a lonesome white filing cabinet next to it. You’ll just want to use your harvesting tool and smack the devil out of it, until it breaks open, revealing a manilla envelope with files sticking out of it. Grab that, and you’ll be ready to move on, with an extra 23,000XP going towards your Battle Pass.

That’s all there is to this one! Another quick and easy task to whittle away at your Battle Pass, since Chapter 3, Season 2 is coming to an end in just about a month. Making sure you unlock as many items as you can is key to this, and if you haven’t gotten the Battle Pass yet, check out the offerings for May’s Fortnite Crew, which includes the Battle Pass.