Fortnite: How to Destroy Structures With Turrets (Daily Quest Guide)

Find out how to complete this daily challenge in Fortnite! 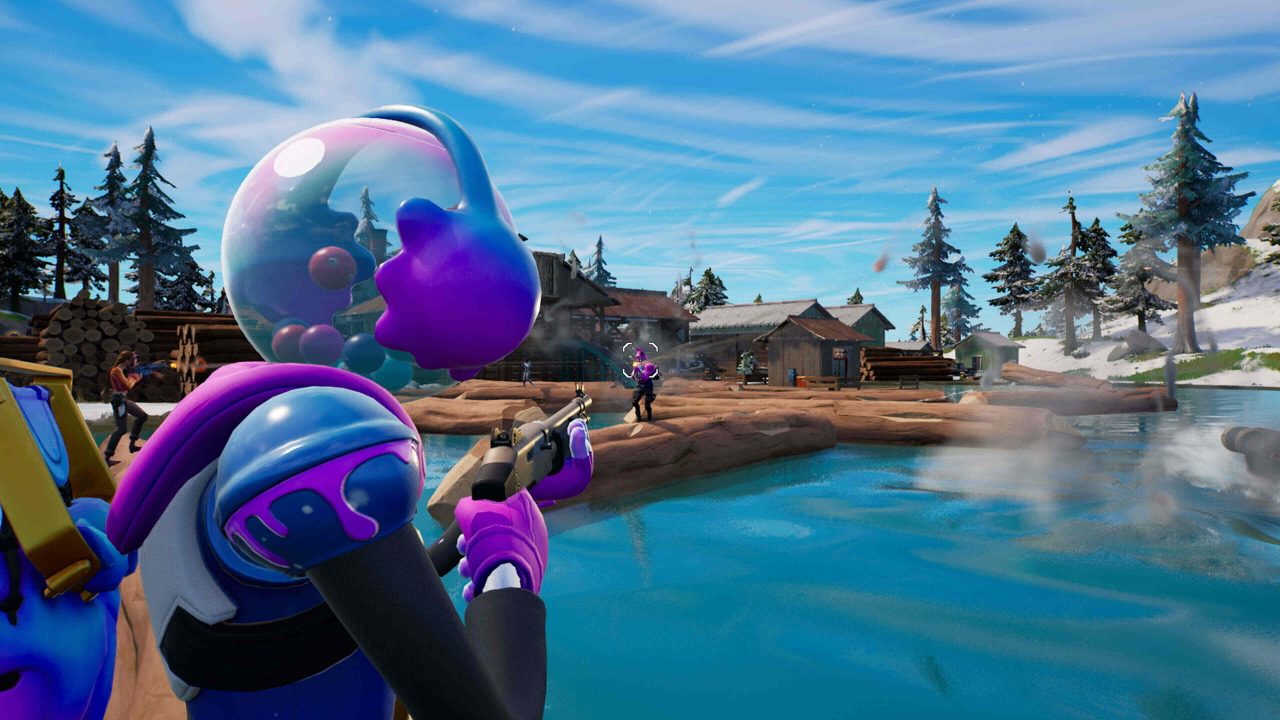 In the world of Fortnite, anything goes. You’ll be able to throw a plow on the front of a sports car, and wreck havoc in the woods. You’ll be able to shoot yourself across the map in a matter of moments with the help of a massive mounted gun, and so much more. However, you’ll also need to make sure that you’re taking down opponents to make sure that you secure  a win, so using any means to do so will work to your advantage.

One thing that you could do is take out buildings, as a lot of people have a tendency to hide inside of them, and what better way to do that than with the mounted guns that are spread throughout the land? But, what do you need to do to make sure that you’re completing this quest properly? Follow along with us, and we’ll let you know the easiest places to find them, and what you should to do make sure that your daily quests are being fulfilled. 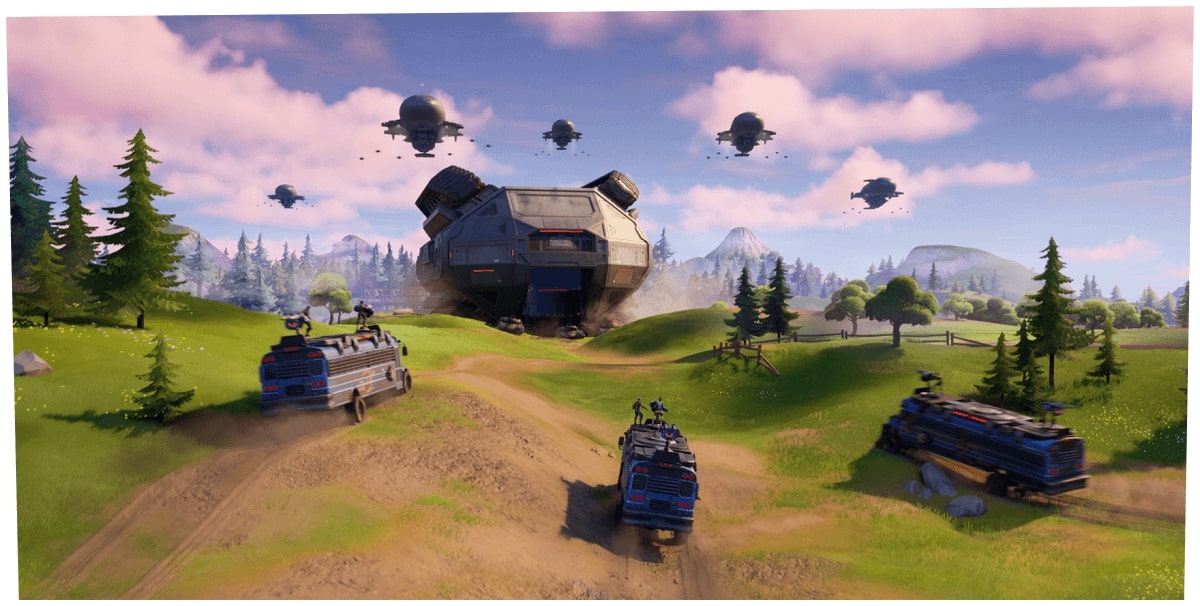 The first thing that you’ll want to do is find yourself a Seige Cannon, which we happen to have a very helpful guide in regards to locations where you may find one. Rather than shooting yourself 150 meters, you’re going to be shooting holes into the sides of buildings and other structures.

Once you get into the Seige Cannon, you’ll have two different options: the option to fire a missile or fire yourself out of it. You’ll want to take aim at the closest building in your vicinity and start blasting away at it, and continue doing so until you rack up enough damage to consider this quest complete. That’s all there is to it, and you can also do everyone in the game a favor and take out the IO Tanks if there are any near you, as the Seige Cannons do a tremendous amount of damage against them.

Chapter 3, Season 2 is one of the most exciting and action-packed seasons yet, with quests involving Omni Chips, new Marvel Characters being added in and so much more. You’ll want to keep an eye out in our Fortnite Guide section to make sure that you’re up to date will all of the new things that are happening in the game!

Attack of the Fanboy / GAME GUIDES / Fortnite: How to Destroy Structures With Turrets (Daily Quest Guide)