Fortnite: How to Emote at The Flairship, The Driftwood, and No Sweat Insurance

Find out how to emote at several of Fortnite's newest locations! 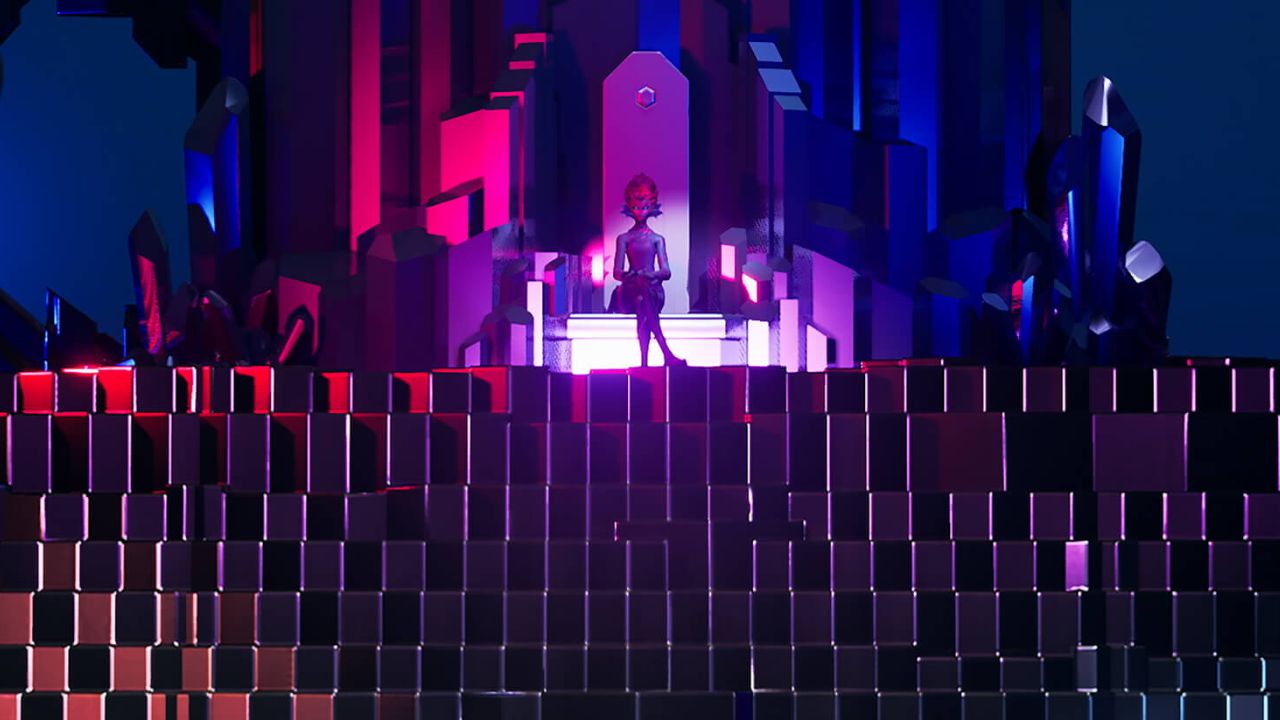 The launch of Fornite Chapter 3, Season 4 has introduced a variety of new areas, and with several new quests based around exploration, every player is set to discover the hidden wonders of the map. But for a new player, finding quest-specific locations with an incredibly vague map can be challenging, making completing quests even harder. Read on to find out how you can emote at several of Fortnite’s new areas.

Where to Find The Driftwood, The Flairship, and No Sweat Insurance in Fortnite To emote in Fortnite, press the down arrow on your D-Pad if using a controller or B on a keyboard. From this menu, you can select any emote. So the most challenging part about emoting in these areas is finding them in the first place. Since the Flairship, the Driftwood, and No Sweat Insurance are three new locations introduced in Chapter 3, Season 4, they can be challenging for new players to track down. Luckily, all three places are embedded in pre-existing locations players will be familiar with; Rave Cave, Tilted Towers, and Lustrous Lagoon.

The Flairship and The Driftwood are both in the air, so the best way to access them is either using your glider and landing on them or building ramps up. No Sweat Insurance is significantly easier to access due to being located on the ground in Tilted Towers. Once you’ve reached the location, you can use any emote equipped with your character, and for any players visiting as part of a quest, the emote will need to last longer than one second to count.

Emoting in all three locations doesn’t need to be done in a single match for the quest to be completed, so you can re-visit places when other players aren’t hunting you down to make it easier. Additionally, any emote can be used, so there is no need to worry about having the correct one equipped before diving into the map. Once you’ve found the location, you’ve essentially completed the most challenging part of the quest.

Attack of the Fanboy / GAME GUIDES / Fortnite: How to Emote at The Flairship, The Driftwood, and No Sweat Insurance