How to find the command signal in Fortnite Season 8. 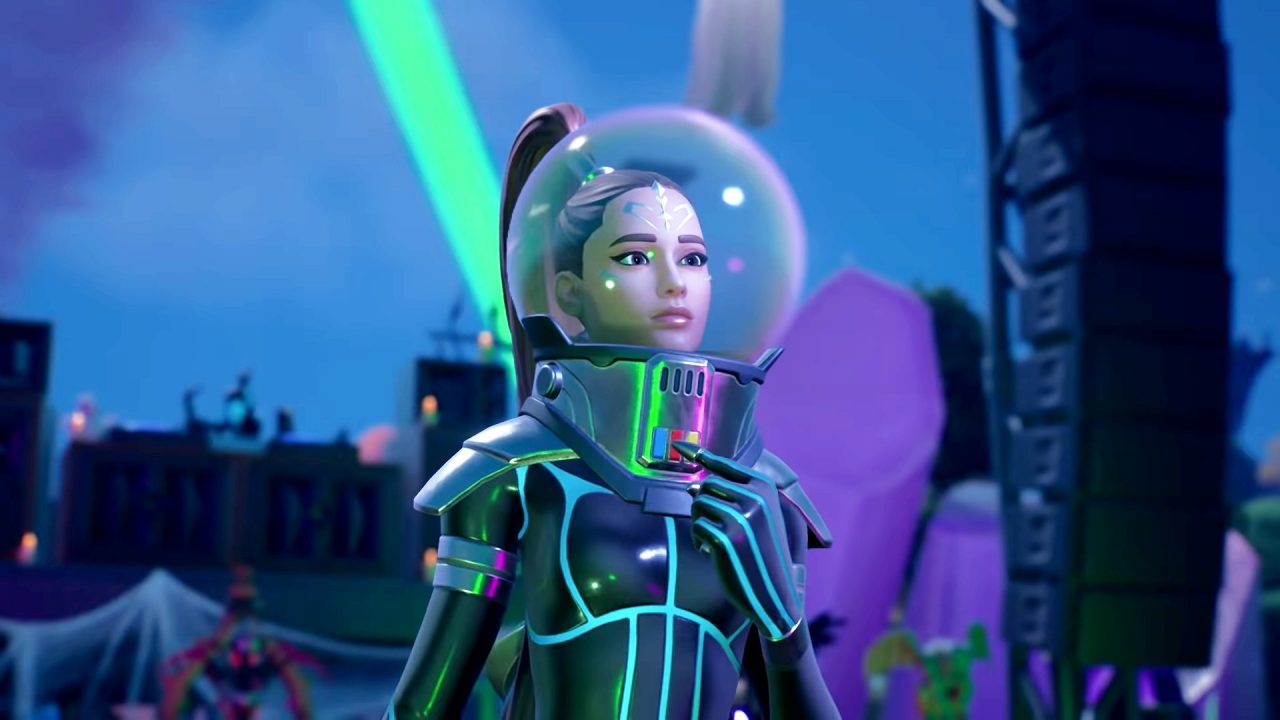 Fortnite has seen an explosion in collaborations this year and whether it’s been with clothing companies, movies, TV shows and everything in between, the bounds in which Fortnite is willing to go to bring in new audiences are endless. That is proven again now with the reintroduction of Arianna Grande into the game. Because when you think about battle royale, you think about Ariana Grande…right? Sure you do, and that’s why we’re going to tell you how to reveal the command signal in Arianna Grande’s questline in Fortnite Season 8.

How To Reveal the Command Signal in Fortnite

In order to reveal the command signal, you will have to travel to Weeping Woods. Once you get there, you are going to need to find a place in the middle of the buildings where you will find a tablet’s outline that is hovering above the ground. After this happens, there will be stances lit up around the tablet by the various beacons and you will have to mimic each one to obtain the command signal.

There are many different command signals to activate throughout the map too as Corny Crops also has one for you to unlock as well. Whichever you choose to do, completing this mission for Ariana Grande will give you 30,000 experience points. This is far from the only quest she has to offer though as she will also have some monster-hunting for you to do as well. 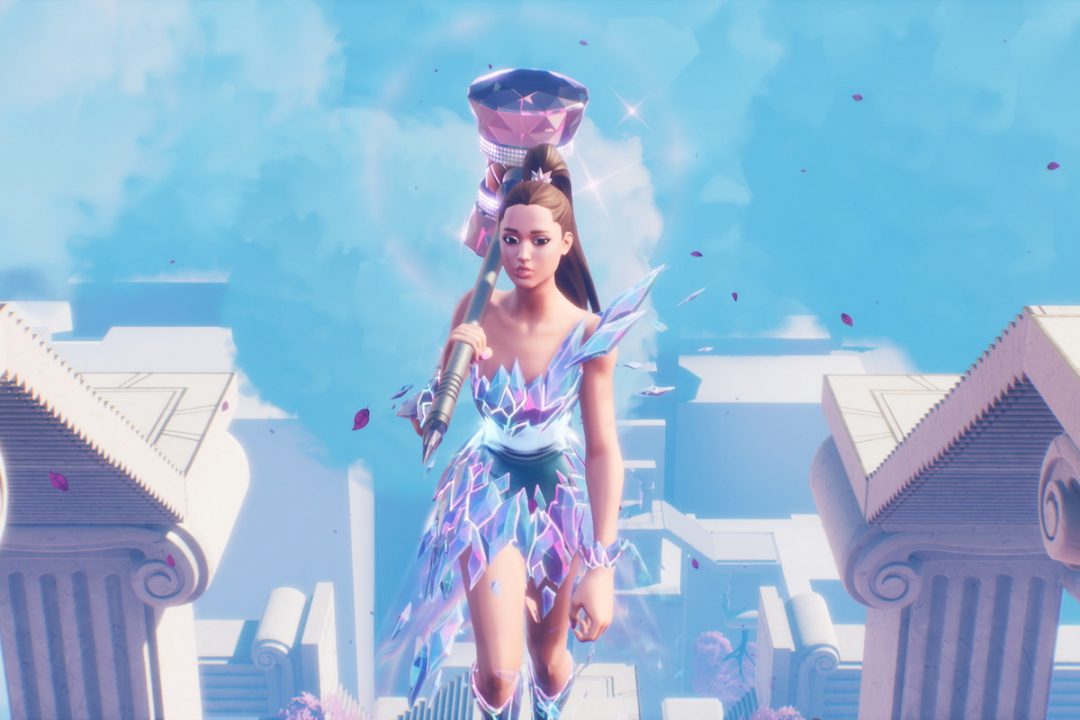 Already featured in a Fortnite Concert, Ariana has returned to fight off the strange happenings in Season 8 involving the Cube Monsters. How big her role gets remains to be seen, but it’s safe to say we will be seeing more of her than ever before in Fortnite. With Season 8 underway, Fortnite has become so much more than just a battle royale game is really writing the blueprint for how other games in the genre can expand. While you’re likely not going to see pop stars in Call of Duty: Warzone anytime soon, we could start seeing more crossover events in games like that as well.

Home / GAME GUIDES / Fortnite: How to Reveal the Command Signal