Fortnite: How to Swap IO Munitions With Dummy Shells

Find out how to help The Seven out in this quest for glory in Fortnite! 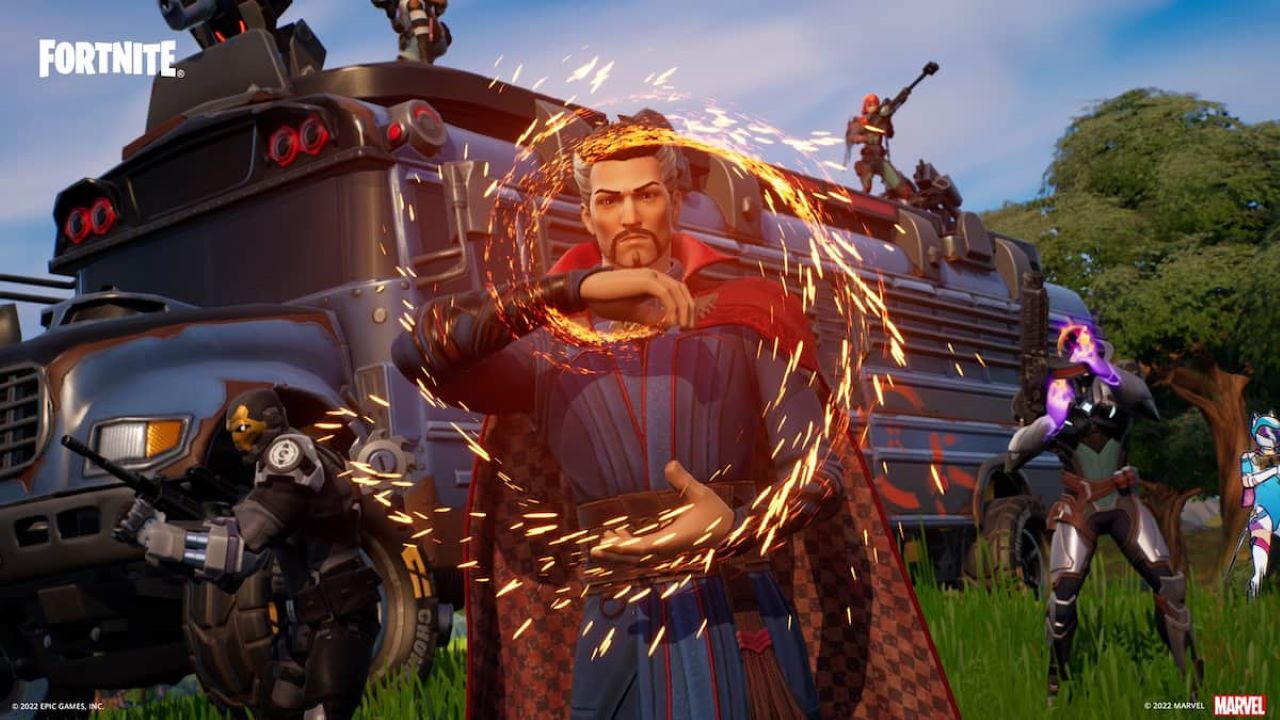 Coming into the world of Fortnite now is a completely different ballgame than it was a few years ago. Now, rather than just having to hunt down other players, you’ll be able to take part in a sprawling storyline that pits the vigilant The Seven against the dastardly IO Forces, trying to stop them from committing horrible acts upon the world that they reside within.

You’ll be tasked weekly with new challenges that will help The Seven in their quest, and this week, you’ll be helping them out in a few different ways. Right now, you’re going to be doing everything you can to sabotage their ammunition, by swapping out their current missles with blank shells. Let’s get into the finer details of what you’ll need to do, and where you’ll need to go to help them out this time around!

Fortnite – How to Swap IO Munitions With Dummy Shells 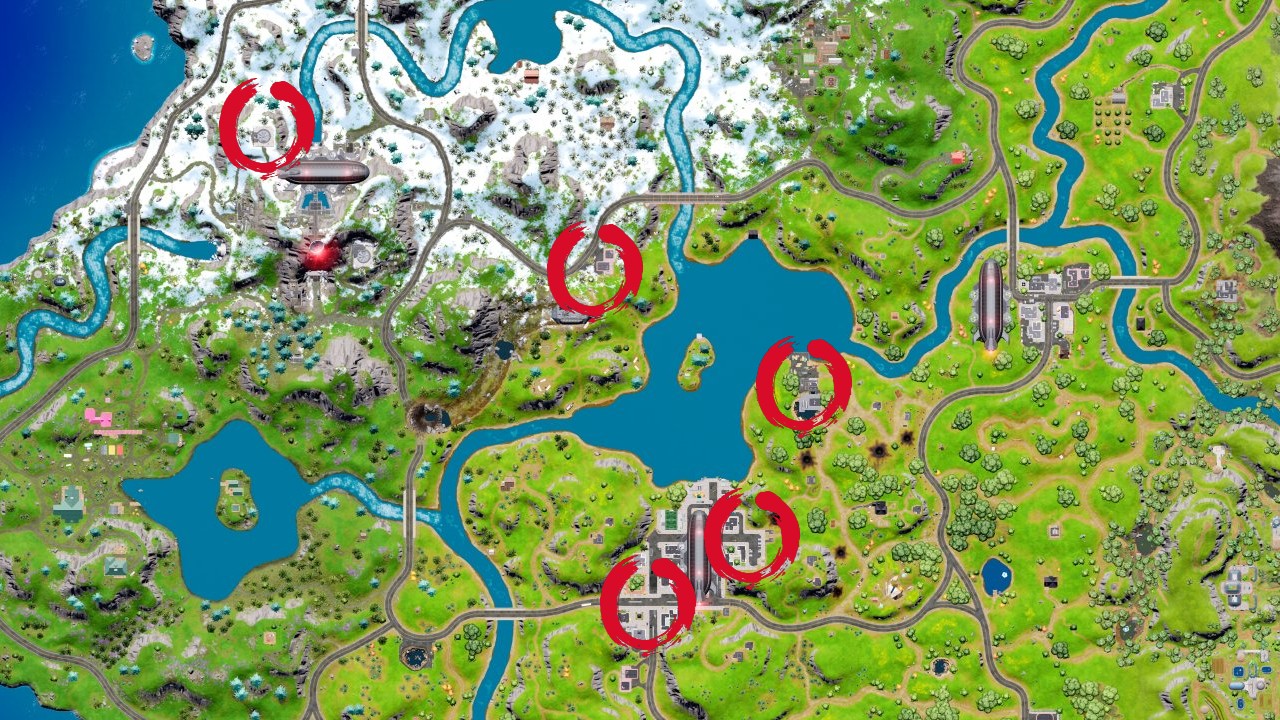 For this quest, you’ll need to sabotage at least two ammunition supplies, and there are five in total spread out throughout the map. There are three near Tilted Towers, one near The Fortress, and one Command Cavern. You know that you have found them when you see a crate full of small missiles that are glowing white.

After approaching them, all you’ll need to do to disarm these and swap them out with the munitions shells is to press and hold the action button. After that, make your way to another spot, and do the same to finish this quest off quickly and easily.

Since all of these areas are pretty heavily infested with IO Forces, it is strongly recommended to get your hands on some weapons before going into any of these areas, as they will be quite aggressive towards you if they spot you. Defense is the best offense in this situation!

Now that you have completed this mission, you’ll have earned a cool 23,000XP towards your Battle Pass. If you are struggling with the other missions this week, like where you need to go to hack an IO Server, or how to find and destroy white filing cabinets, and how to collect the files that reside within, we’ve got your back! If you don’t happen to have the Battle Pass yet, either, find out our thoughts on the newest addition to the Fortnite Crew pack!

Attack of the Fanboy / GAME GUIDES / Fortnite: How to Swap IO Munitions With Dummy Shells