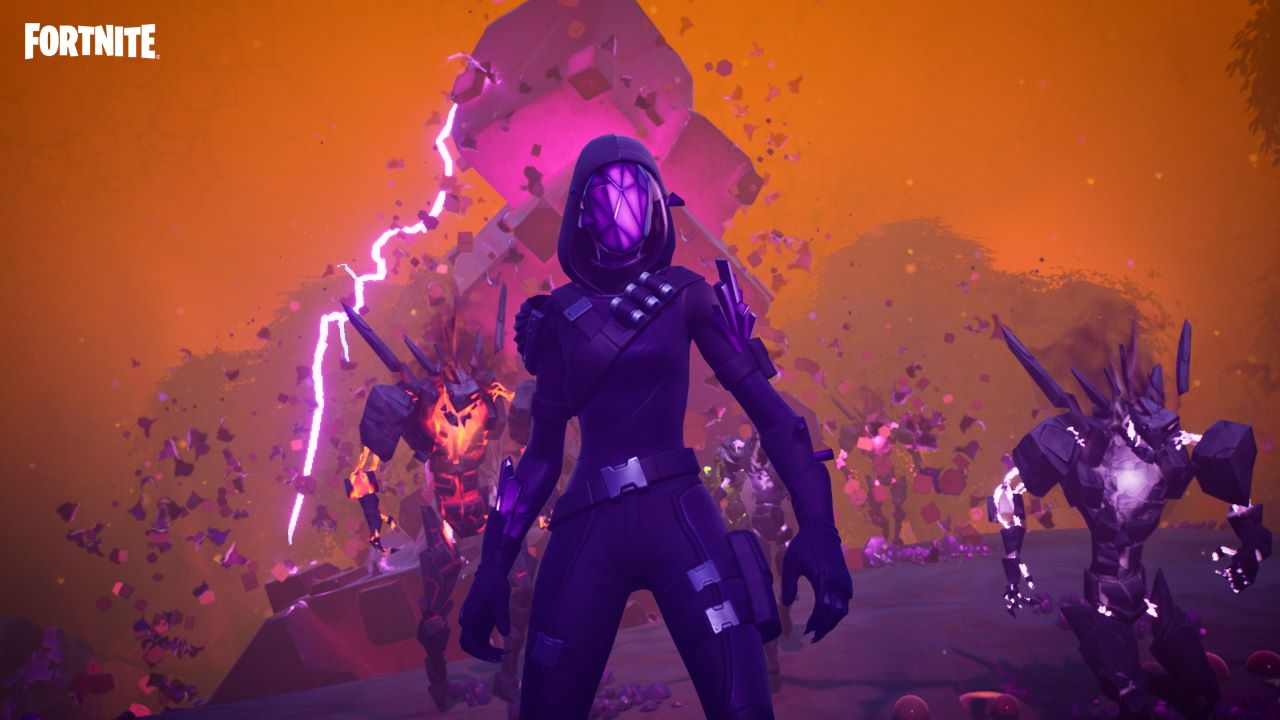 The use a shadow stone, then recover the spirit vessel quest can be divided into two parts. The first part will be obtaining and using a Shadow Stone, while the second half requires you to locate a Spirit Vessel after using the stone.

So for the first part, players need to go near one of the corruption zones on the map. You can either land directly or make your way in between the game. Regardless, there are two locations and you can visit any one of them to complete the quest. The first location is west of Dirty Docks. You need to walk your way to the alien crash site and you’ll notice several Shadow Stones there. The Spirit Vessel can be found near the large blue tower. 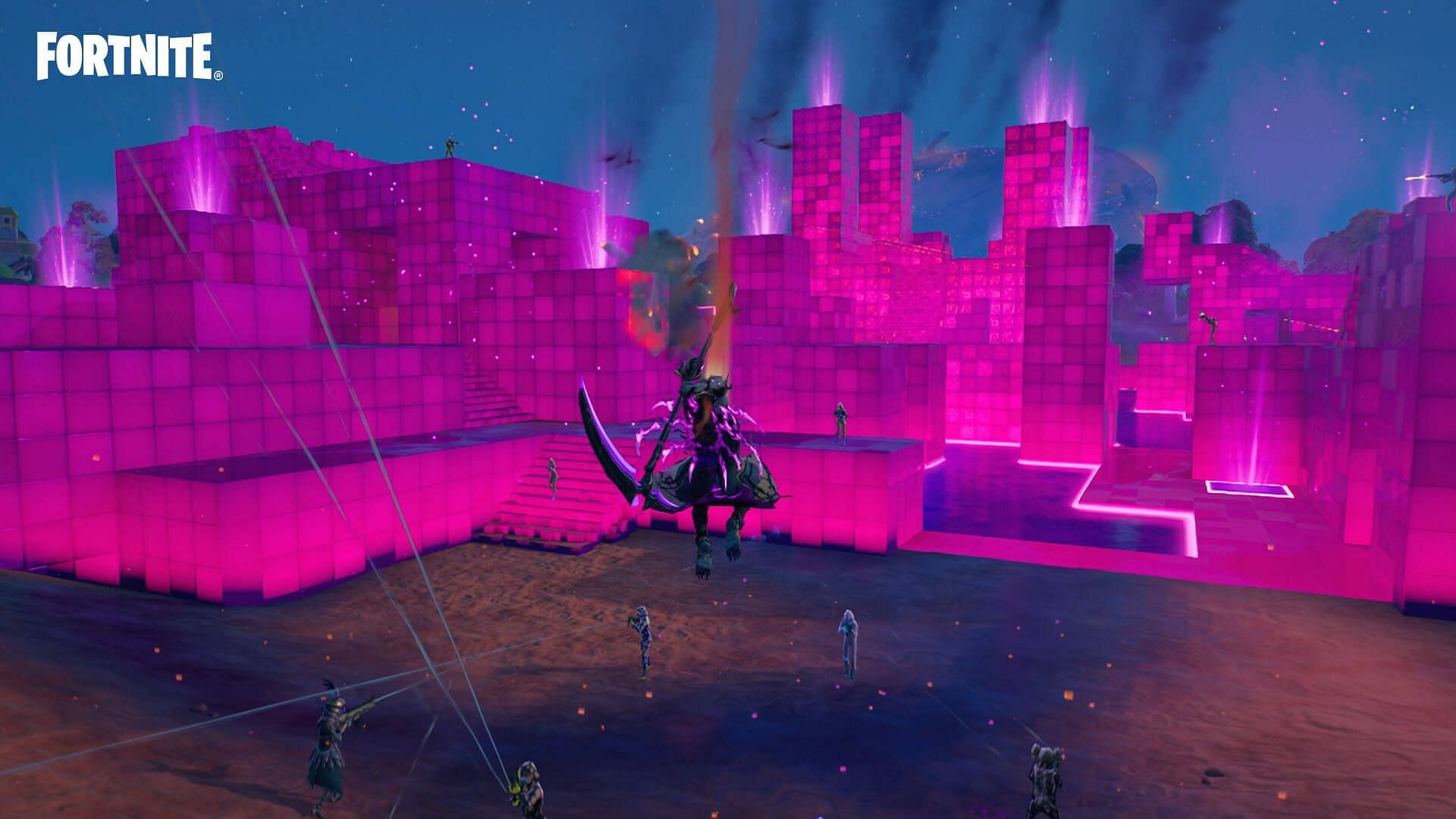 The other location is southeast of Holly Hedges and northwest of Weeping Woods. You need to go to the area where the mothership crashed. There, you will see the Spirit Vessel west of Grim fable with a few nearby Shadow Stones. After finding the Shadow Stone, you need to interact with it and consume it similar to other consumables in Fortnite. This will turn you into a spirit and give you a speed boost and phase-shift ability for a brief moment. Then, simply interact with the Vessel to complete this quest. Performing the challenge will offer you 30000 XP. Here are all other the challenges in the Dark Jonesy: The Oracle Questline punchcard:

Home / GAME GUIDES / Fortnite: How to Use a Shadow Stone, Then Recover the Spirit Vessel