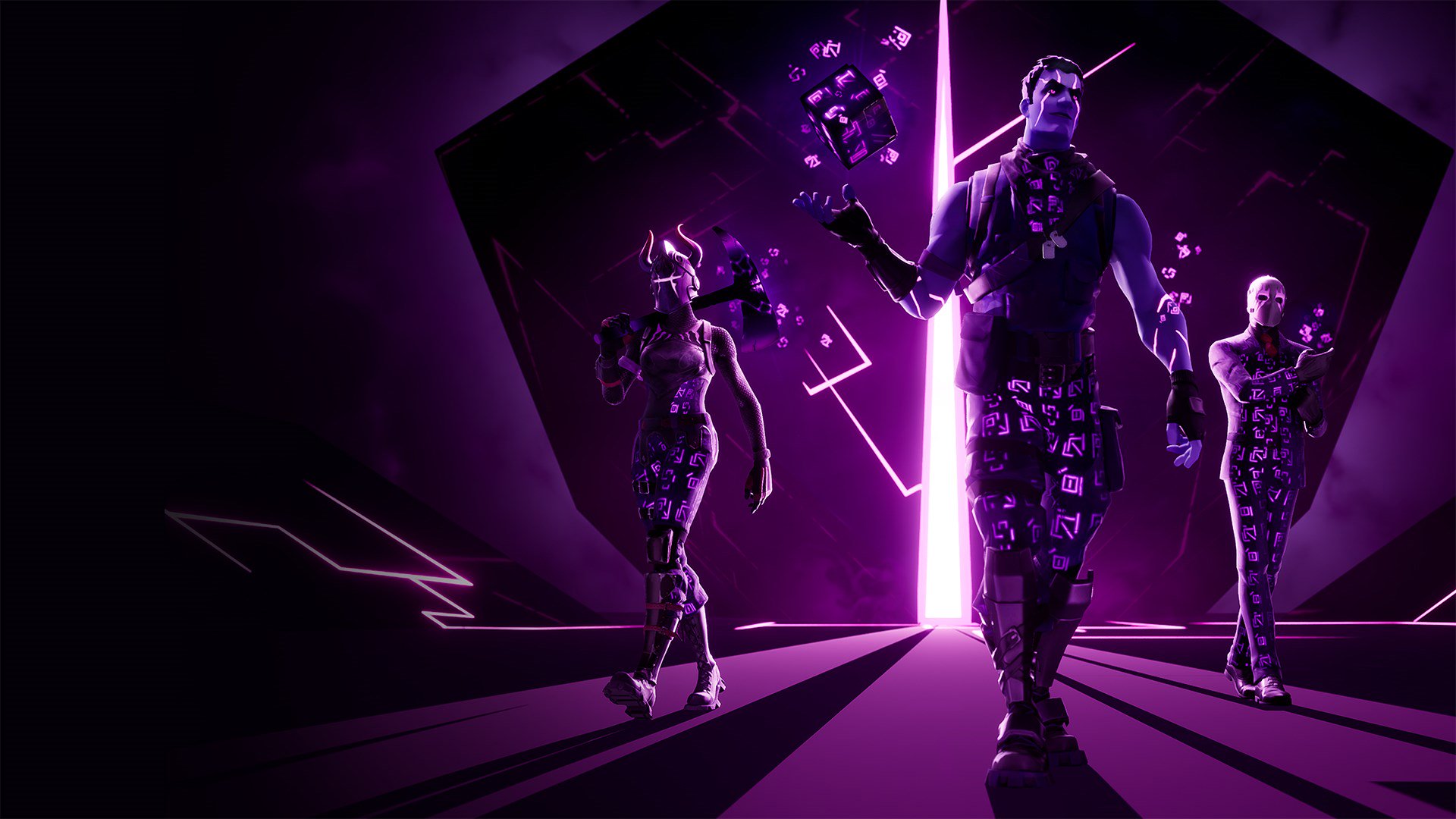 How to collect scrolls at different IO bases in Fortnite Season 8?

Before you start with Dark Jonesy’s questline, you first have to meet him. He can be found at Steamy Stacks and players can interact with him and take up his questline. There are five stages in Dark Jonesy: The Oracle Questline. The very first challenge is to collect scrolls at different IO bases. 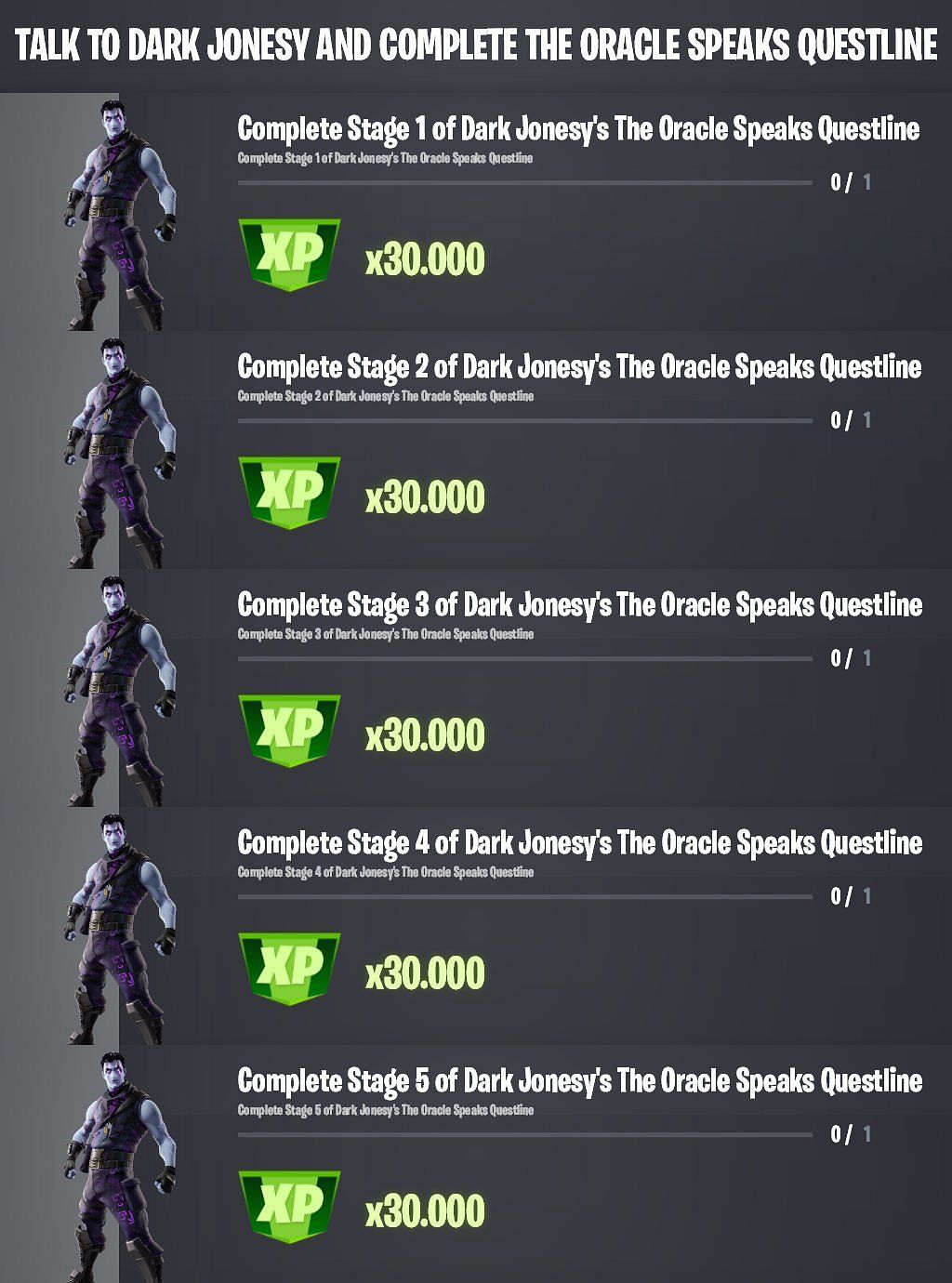 To complete the challenge, you need to will need to locate two scrolls across five different IO bases. There’s no specific order to approach the locations and you can do it in any random order. Here are all the locations:

Completing the challenge will offer you 30000 XP. Here are all the challenges in the Dark Jonesy: The Oracle Questline punchcard: