Gotta collect them all! 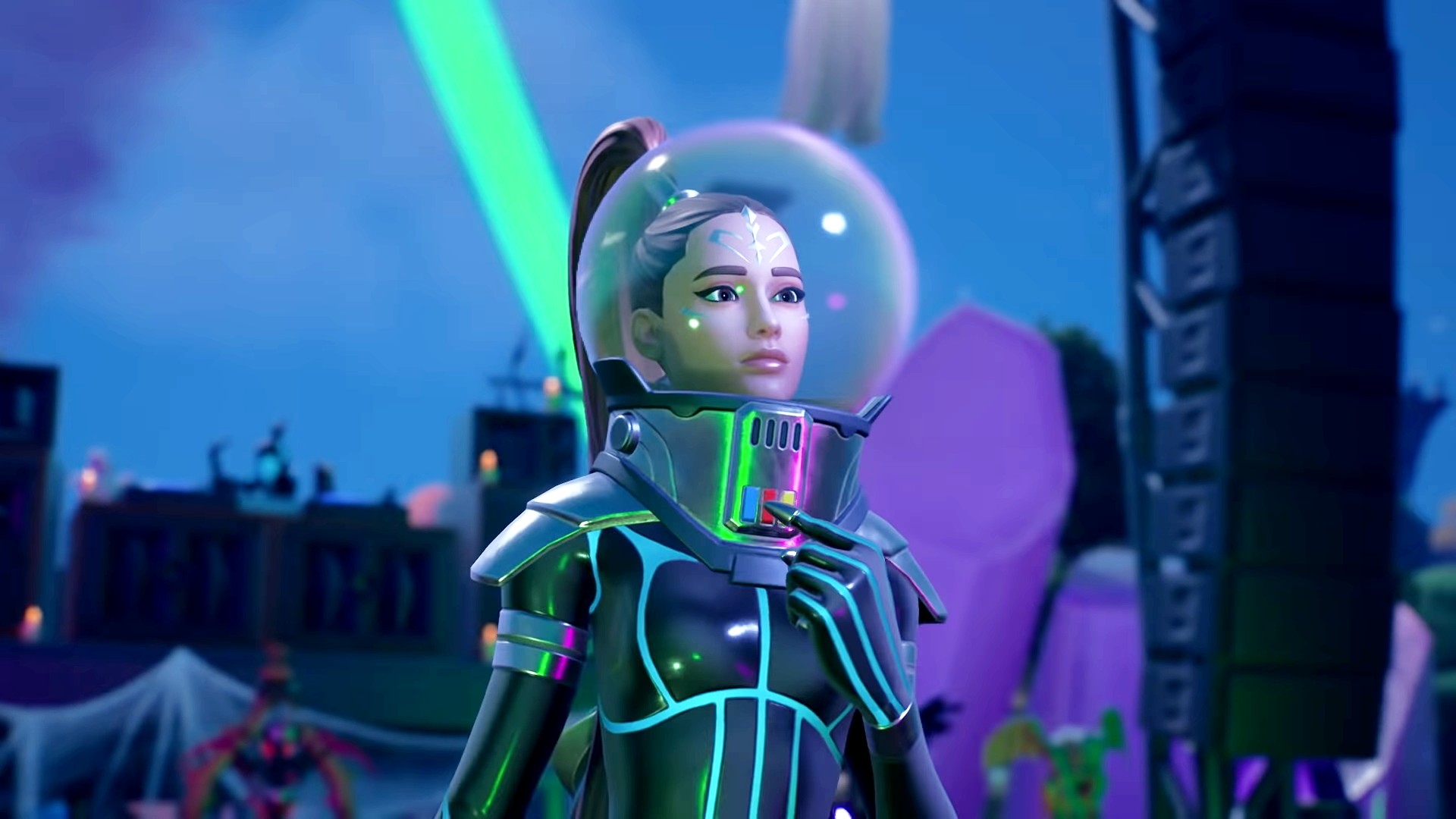 This year’s Fortnitemares is one of the most comprehensive events Epic has done in a while. The second week of Fortnitemares 2021 is well underway and there’s a ton of things to do. New NPC punchcards give players some incredible new challenges that keep them busy for a while. One such new NPC added to Fortnite Season 8 is none other than Ariana Grande herself.

Ariana brings her own questline and you can meet her at Believer Beach. There are several challenges and one of them is to collect symbols from eliminated cube monsters in Fortnite Season 8. The challenge is relatively simple and can be completed in no time.

In order to collect symbols from eliminated cube monsters, you will have to travel to the Sideways in Fortnite Season 8. Sideways are new additions this season and players have been tasked to go inside multiple times. These anomalies can be accessed in two distinct ways and occur randomly on the map. Watch for the orange symbols on the map before you leave the battle bus, as these are where Sideways occur. 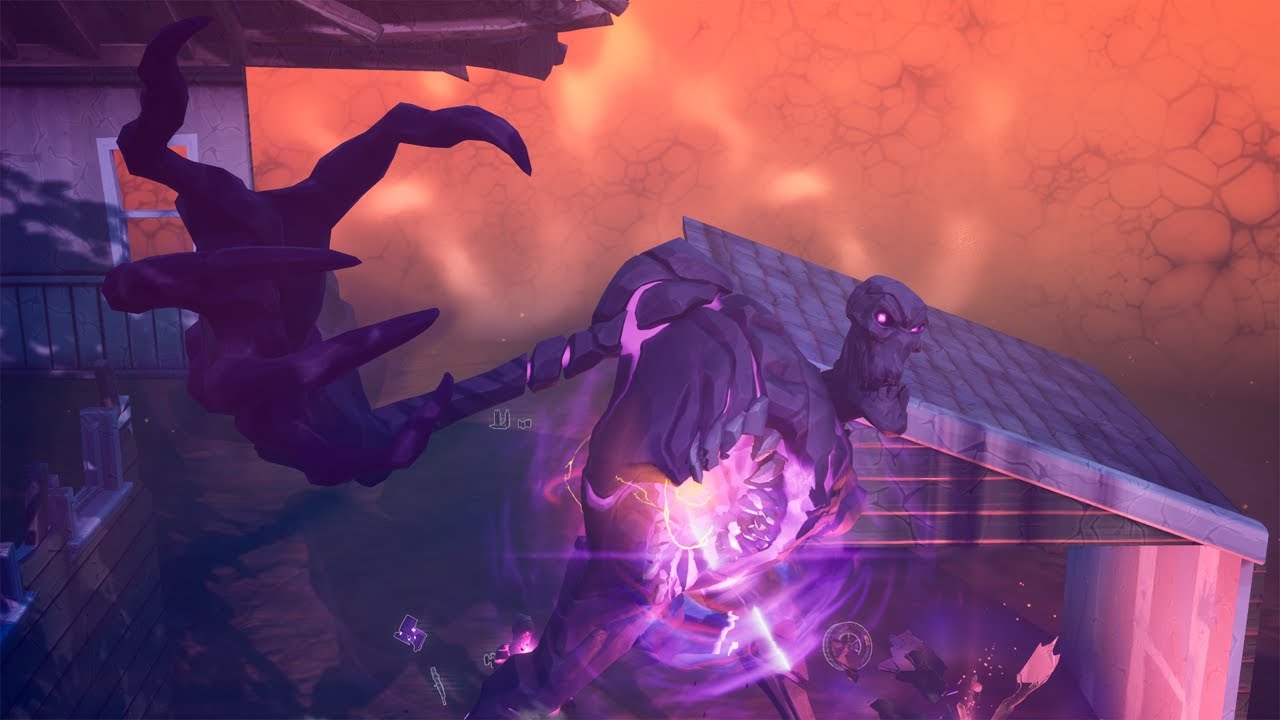 Once the challenge is completed, you will get a respectable sum of 30000 XP. While we don’t know why Epic is telling us to collect symbols from eliminated cube monsters, the mission is nonetheless enjoyable. The Sideways Zone is also home to some exclusive purple chests and offers great new weapons from them. However, be careful as other players are also on the hunt to find these.

After collecting the symbols from eliminated cube monsters, you can complete the below-mentioned Ariana Grande’s quests in Fortnite Season 8 to receive a total of 150000 XP in-game. Fortnite: How to Visit the Naruto Leaf Village Creative Hub How to access the hidden leaf village in the Naruto Fortnite update.
Attack of the Fanboy

How to Hit Players With a Paper Bomb Kunai in Fortnite This new Naruto Mythic weapon can be found in one specific location.
Attack of the Fanboy