I can feel it. 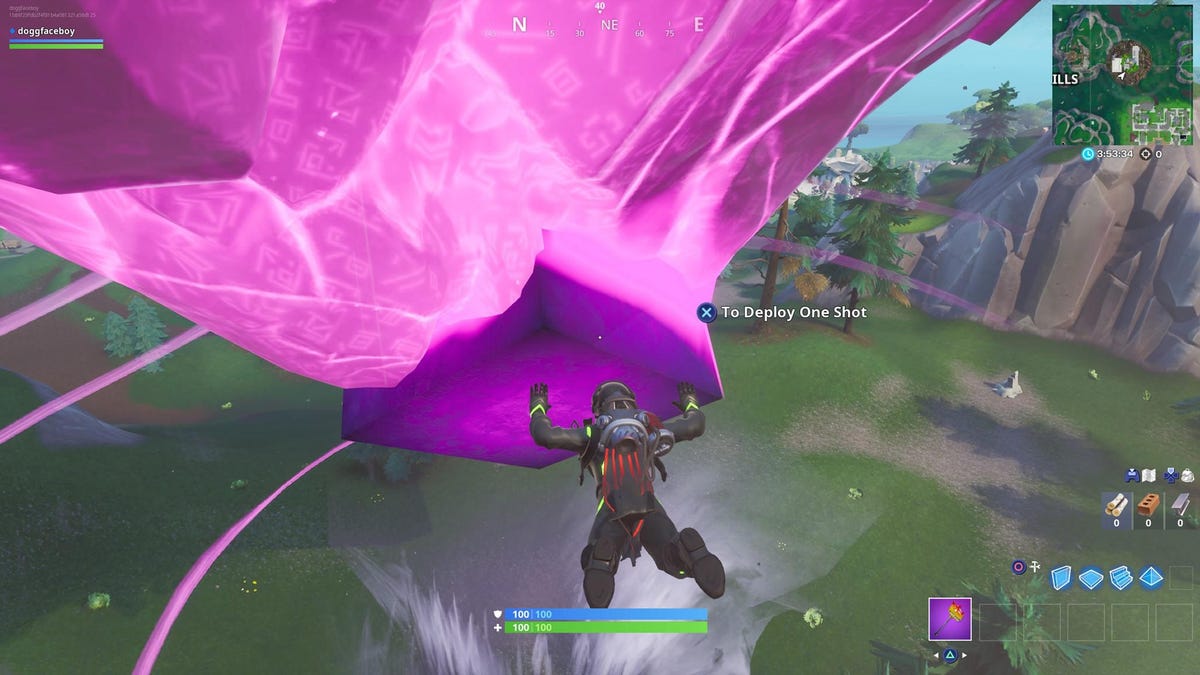 Now, Epic is giving players a chance to “touch” the cube and take a moment to appreciate its powers. This quest is offered to you by Dark Jonesy which asks you to “Touch a Cube.” This article will serve as a guide in completing the touch a Cube challenge in Fortnite Season 8.

How to Touch a Cube in Fortnite

As you already know, there are multiple cubes all across the island and finding one won’t be a hard thing to do. However, the most effortless way to complete the touch a cube challenge in Fortnite Season 8 is to drop right at the center of the map where the Golden Cube is located.  You will be greeted there by the Cube Queen, who is hovering above the central cube. Players simply need to jump on the golden cubes a couple of times and the mission will be over in a jiffy. Completing the touch a cube challenge will earn you a decent 30,000 XP.

The dominance of the cubes has increased significantly and it looks they want to devour the entire island. The calm and not so dangerous-looking cubes are posing a far greater threat than previously imagined. However, it’s in the realm of possibility that Epic allows us to harness the power of Kevin the Cubes or the Golden Cube to fight against the Cube Queen in Fortnite Season 8. Now that would be super cool.

However, this is just one possibility amongst the infinite number of permutations and combinations that the fate of Season 8 and the players can turn out to be. The power of cubes corrupts the host’s body like we have witnessed with Raz in Fortnite Season 6. Epic has always been one step ahead of the curve and it won’t be surprising if the developers have something surprising up their sleeve.