One of the new Jungle Hunter Quests tasks you with finding Predator's... apartment? 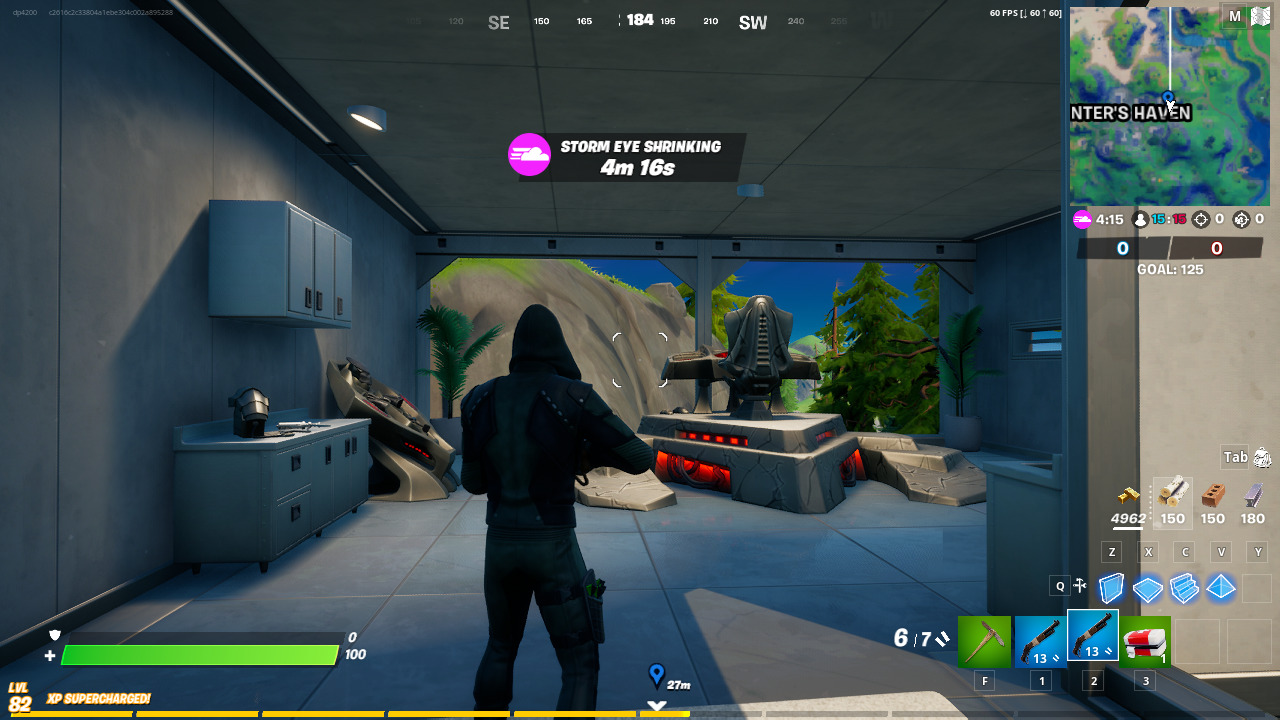 Predator has finally arrived in Fortnite, and one of the new Jungle Hunter Quests requires you to visit Predator’s Apartment in Hunter’s Haven. It’s strange to picture the creature having its own apartment in Hunter’s Haven, but stranger things have happened on the island. Completing this challenge will unlock the new Predator emote, but you have to have unlocked the Predator skin first by defeating the new boss NPC added with the latest update. Here’s where to find Predator’s Apartment in Fortnite.

Predator’s apartment is located in the northeastern corner of Hunter’s Haven. You’ll know you’re in the right place if you see Predator’s gear and equipment on the second floor. The location has received some slight changes after the most recent update, and now there are Predator references all over the place. To complete the challenge, all you have to do is enter the correct apartment while wearing the Predator outfit. If you’re having trouble finding it, just head to the location marked on the map below. 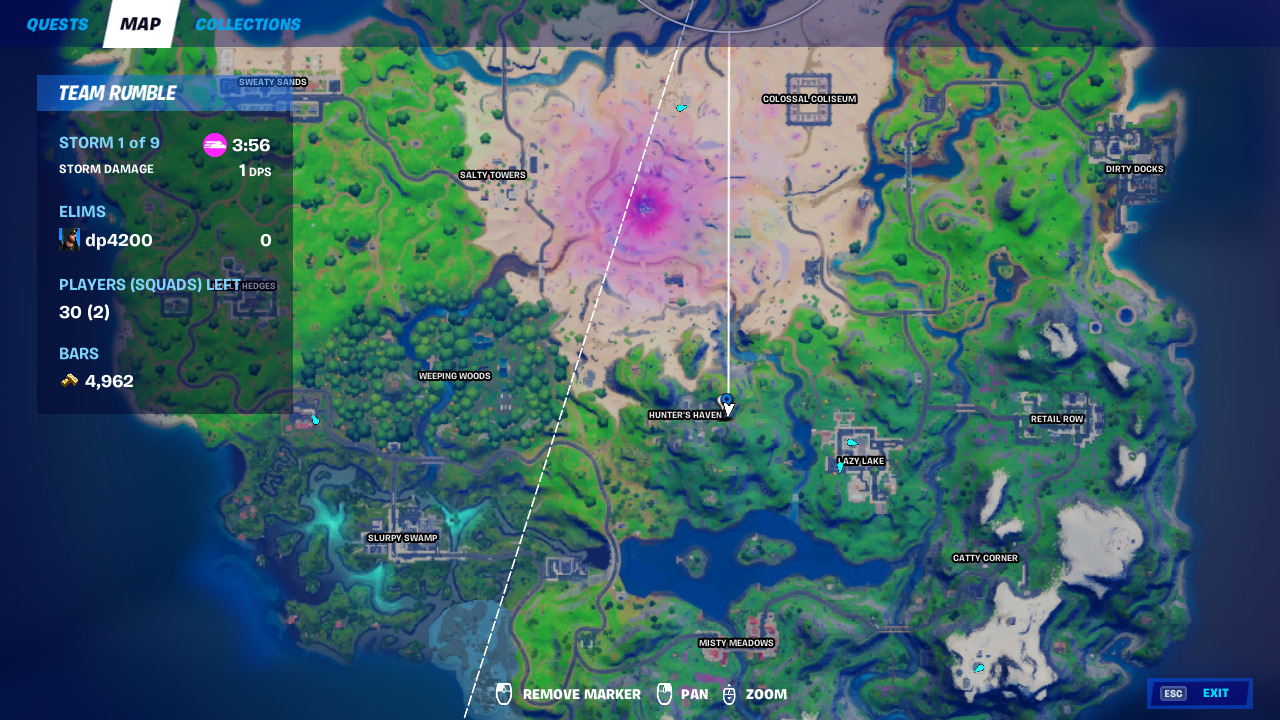 Completing this challenge will unlock the new “Bio-Helmet Online” emote. This emote only works when you have the Predator skin equipped, much like the other built-in emotes specific to other characters. This emote removes Predator’s mask and reveals the creature’s face. If the mask is off, the emote will put it back on. It’s a great emote that fans of the series will love to have, so make sure you get this challenge out of the way as soon as possible.

Keep in mind that you have to be wearing the Predator skin in order for this challenge to work. Also, many people will be swarming Hunter’s Haven now that this update and the new challenges are live, so it may be difficult to land and enter the apartment without being attacked. All you have to do is visit the apartment to finish the challenge, so you can thankfully get it done quickly even if there are other players nearby. Still, if you’re encountering too much resistance at Hunter’s Haven, it may be worth it to come back later and work on the other Predator challenges in the meantime.