Genshin Frog Farming: Where to Find Frogs in Genshin Impact

A place to catch some croaky amphibians. 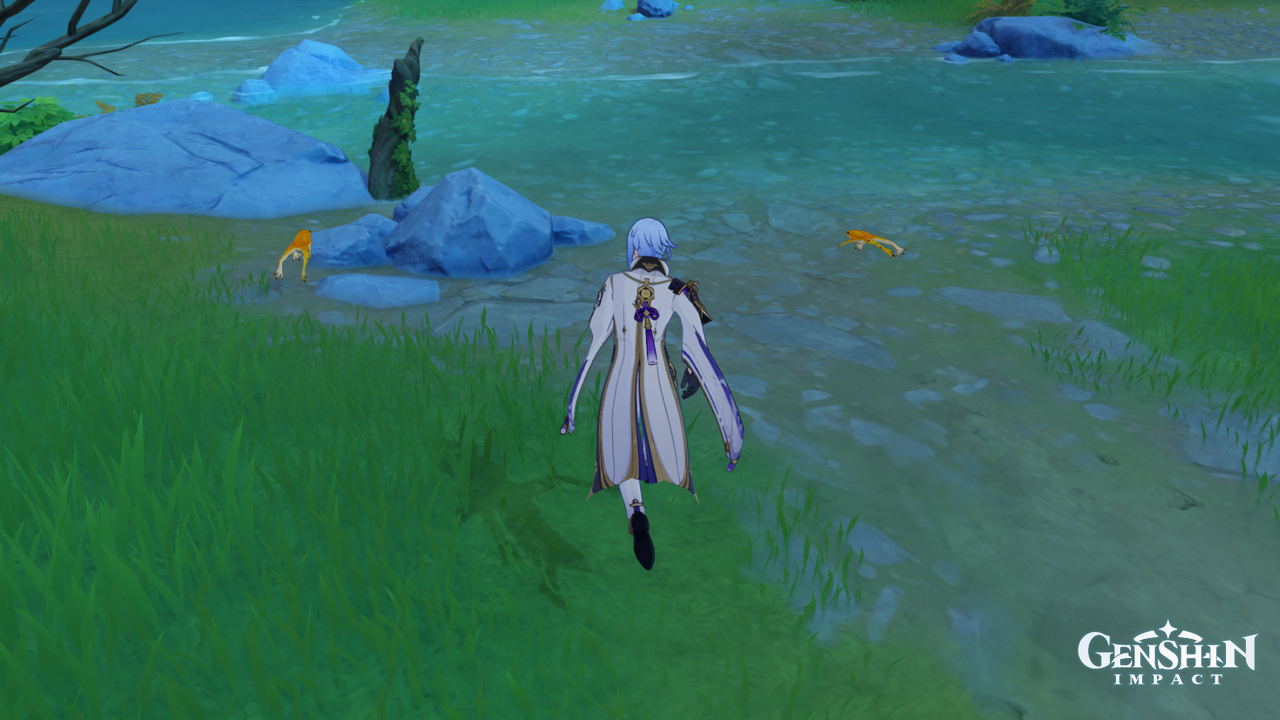 There are some undeniable benefits to frog farming that should be considered for the avid overworld explorers in Genshin Impact, even if those benefits might not seem entirely worth the effort considering the long list of items and materials that needs to be farmed in the land of Teyvat. Frogs are overworld wildlife that can be found roaming the ponds and coastlines of nations all across Teyvat, and unlike the sources of food scattered around, they can’t be made into dishes that could refill a character’s HP. And that makes them the rather curious oddity until you consider Alchemy.

What are Frogs for and Frog Farming in Genshin Impact

Frogs serve as a form of ingredient that could be used to create Essential Oils of the Pyro, Hydro, Electro, and Geo variety at the crafting bench. They are a consumable potion that can be used in the overworld to buff the elemental damage of characters of the corresponding element. This is a particular boon for new Genshin Impact players who are just starting, as their characters might not yet be strong enough to tackle overworld bosses due to the lack of character levels, weapons, or artifacts.

This leads to the question of where to obtain a large number of frogs in a place that is easy to reach, and dense with the population of said amphibians. One particular location that comes to mind is the coastlines of Minlin in Liyue, northwest of the closest waypoint that leads to the approximate area. Frogs like other wildlife spawn in limited quantity daily, and so can’t be farmed endlessly without end. Though it is necessary to note that the area might spawn frogs procedurally, it is best to keep one’s eye open whilst picking up frogs. 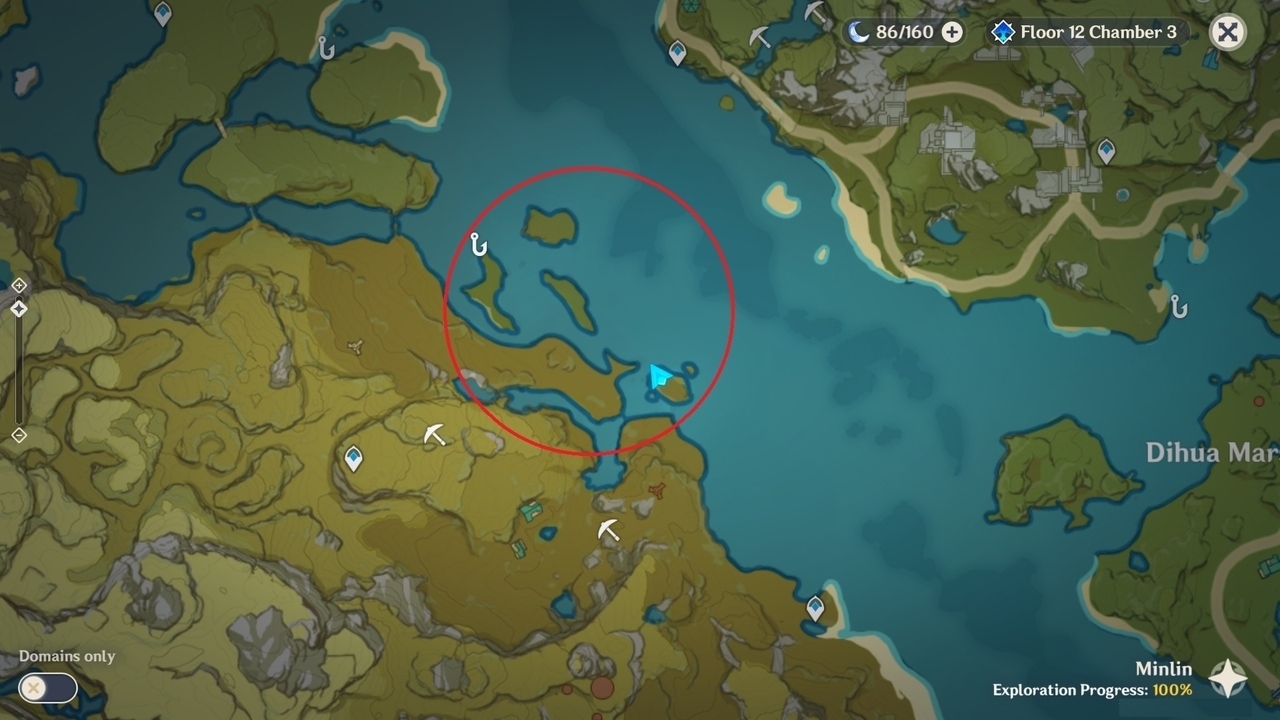 As previously stated, frogs spawn in a variety of different areas, but the coasts of Minlin are where they are the most densely packed together. Players could also try their luck in the river leading to the Qingxu Pool, the lake near Springvale of Mondstadt, or the shallow ponds of Dadaupa Gorge. Though the frogs may be lesser in numbers and much more spread out in such areas.

For players that truly desire a large batch of frogs on short notice, whether it is for the sake of making essential oils, or catching them as pets for their teapot. It is necessary to point out that the option of visiting another player’s world and claiming their natural resources is always a viable alternative to consider at all times. Though hopefully, you are doing so with their consent.

Attack of the Fanboy / GAME GUIDES / Genshin Frog Farming: Where to Find Frogs in Genshin Impact