Xiao and Ganyu are back! 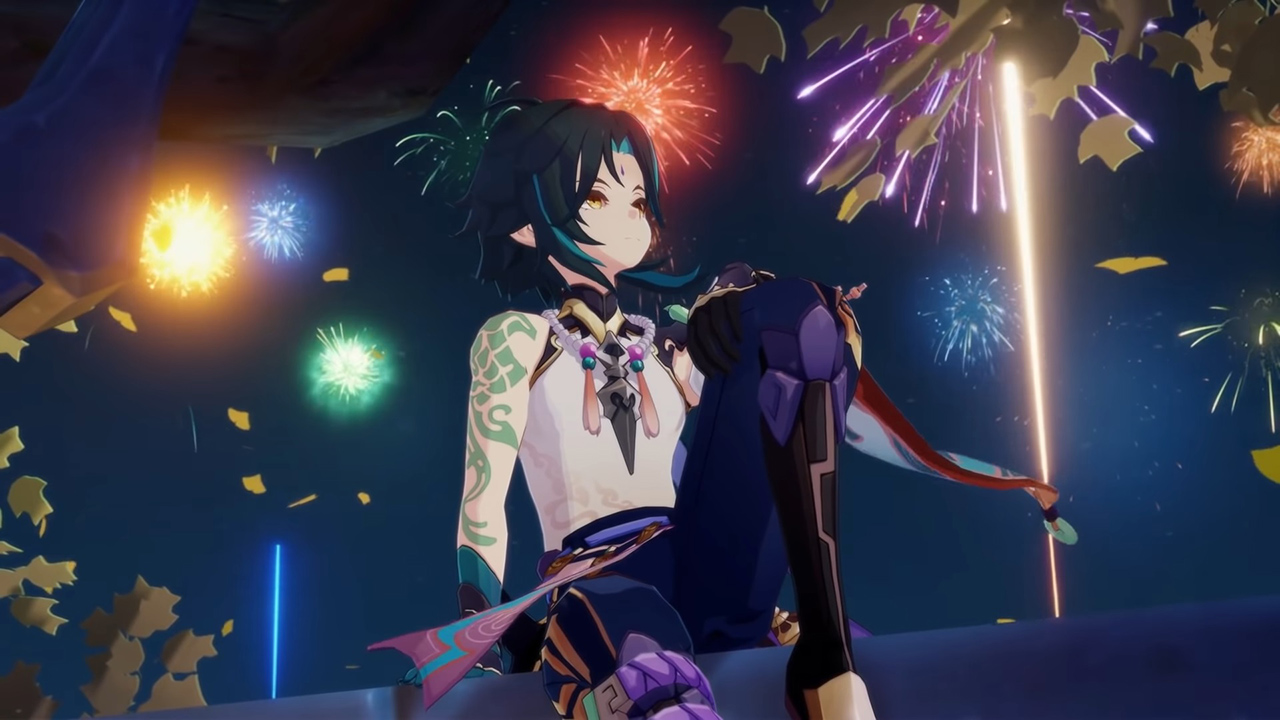 Genshin Impact‘s version 2.4 “Fleeting Colors in Flight” Special Program just aired, revealing all the events set to be featured in the game’s upcoming version, as well as the characters set to star on its banners. With that said, according to the stream, Genshin Impact’s version 2.4 is shaping up to be one of the best banner-wise, but what characters will be featured on its banners, and when will they be released?

It was revealed during the Livestream that Genshin Impact’s version 2.4 will feature not only the debut of 5-star Shenhe and 4-star Yun Jin, but also feature three 5-star banner reruns, featuring Anemo Polearm user Xiao, Cryo Archer Ganyu, and Geo Polearm user Zhongli. With that said, the stream confirmed the leaks revealed by known leaker Lumie, which claimed that the first wave of banners would feature both Shenhe and Xiao as its featured 5-stars. The stream also revealed that the game’s upcoming 4-star Geo Polearm user Yun Jin will be among the featured 4-stars for both the Xiao and Shenhe banners. To recap, here are all the 5-star characters set to star on Genshin Impact’s version 2.4 “Fleeting Colors in Flight” character wish banners. As well as their possible release dates.

As we said above, version 2.4 is shaping up to be one of the best banner wise, as Zhongli is the game’s current top Shield/Geo support, while Xiao and Ganyu are among the game’s top 5 DPS, with the latter being considered by many as the game’s current top DPS, together with Pyro Polearm user Hu Tao. To get ready for the arrival of both Shenhe and Yun Jin, don’t forget to check out an overview of both Shenhe and Yun Jin kits. Is good to point out that Shenhe’s banner will be released together with a weapon featured banner starring the game’s new 5-star Polearm, Calamity Queller.