Genshin Impact 2.5: How to Get Husk Gems

Check out how to get Husk Gems in Genshin Impact's version 2.5 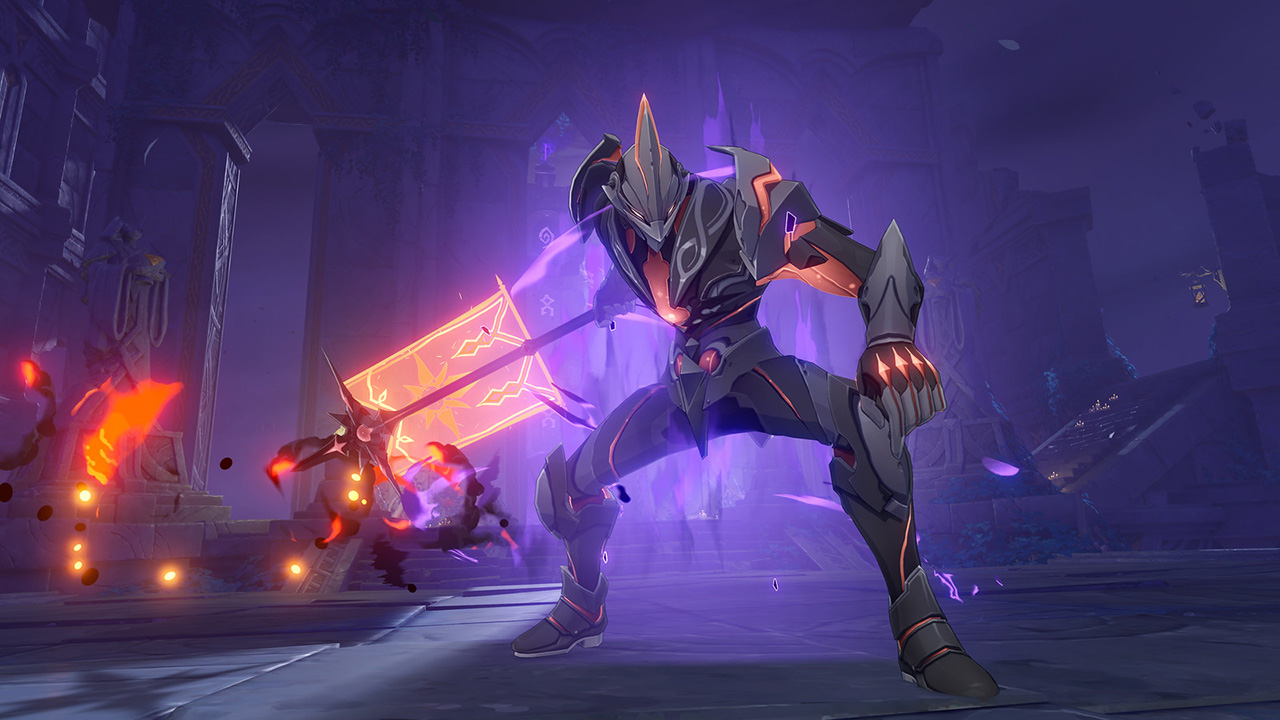 Genshin Impact‘s version 2.5 “When the Sakura Bloom” is here, bringing players not only the playable debut of 5-Star Electro Catalyst wielder Yae Miko but also the debut of a new Enkanomiya event, called Three Realms Gateway Offering, which featured the debut of a new series of enemies, known as the Shadowy Husks. With that said, to be able to complete the event, players need to gather at least 30 Husk Gems, but how can you actually get your hands in the mysterious items? To answer that and more, we will now tell you how to get Husk Gems in Genshin Impact’s version 2.5.

How to Get Husk Gems in Genshin Impact

You can only obtain Husk Gems on Genshin Impact by taking part in the new Three Realms Gateway Offering event, which will take you to an Enkanomiya that is now enveloped in a thick layer of Darkness. With that said, once you arrive at the area, you will be able to get the Gems by defeating Shadowy Husks and opening the chests guarded by them. You will be able to find the Chests, as well as the Shadowy Husks by heading to all the light pillar areas which you will visit during the event’s main questline. After getting the Husk Gems, they can then be used to unlock a vital portion of each location’s main puzzle.

To recap, you can get Husk Gems by defeating Shadowy Husks and opening the chests they are guarding. The chest and the enemies can be found on the Yachimatahiko’s Locus, Yachimatahime’s Locus, and on the Kunado’s Locus area.

Genshin Impact is currently available for PC, PlayStation 4, PlayStation 5, and mobile devices – Android, and iOS. Gesnhin Impact’s upcoming version 2.6, set to feature not only the debut of 5-star Hydro Sword user Kamisato Ayato, but also the debut of two new artifact sets, and that of the Chasm region is scheduled to debut in about 40 to 45 days.

Attack of the Fanboy / GAME GUIDES / Genshin Impact 2.5: How to Get Husk Gems