Genshin Impact 2.7: Will Kuki Shinobu be a Support or a DPS? 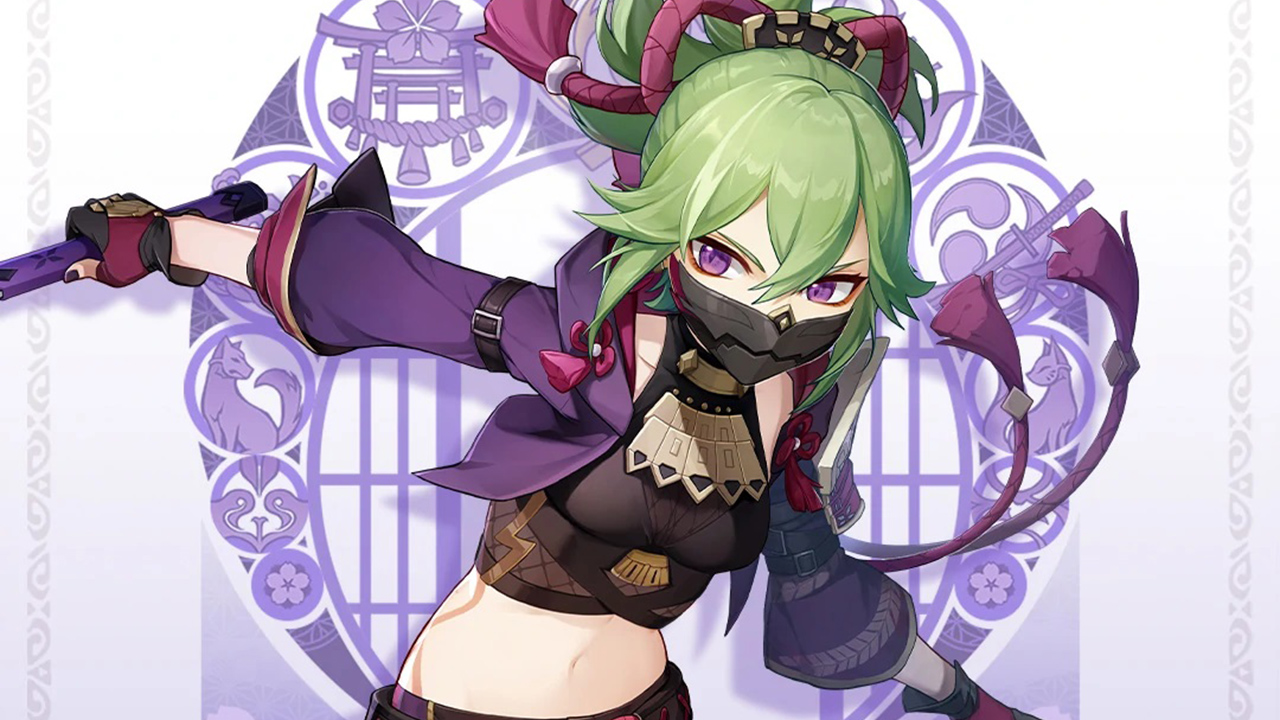 Genshin Impact‘s upcoming version 2.7 is only a couple of weeks away and fans could not be more excited, as the new update is set to not only bring a new series of quests and events, but also the debut of two new characters, 5-star Hydro Archer Yelan, and 4-star Electro Sword user Kuki Shinobu. But will Kuki Shinobu be a support or a DPS? To answer that, as well as to make sure that you are ready for her arrival, we will now tell you everything you need to know about what the game’s upcoming 4-star optimal role in a composition will be.

According to many leaks, as well as the descriptions of her kit presented in Project Amber, Kuki Shinobu’s normal attacks will feature 4 rapid strikes, her charged attack will then be composed of 2 strong sword strikes. Her Elemental Skill, Sanctifying Ring, on the other hand, will allow her to create a Grass Ring of Sanctification at the expense of a portion of her HP. The ring will then follow your active character while dealing periodical amounts of Elemental Damage and healing your on-field character, working similarly to both Barbara’s and Qiqi’s Elemental skills. Lastly, her Elemental Burst, Narukami Kariyama Rite will consist of an AoE Electro attack set to deal periodical amounts of damage based on her Max HP.

Will Kuki Shinobu be a Support or a DPS?

Taking into account everything we said above, as well as all the leaks, we can affirm that Kuki Shinobu will be a support focused on both dealing good amounts of damage and healing efficiently by making use of her both Elemental Skill and her Elemental Burst. On another note, according to the leaks, both her innate ascension talents, Breaking Free and Heart’s Repose, will be focused on increasing her overall damage and healing capacity, based on both her HP and overall Elemental Mastey value.

Attack of the Fanboy / GAME GUIDES / Genshin Impact 2.7: Will Kuki Shinobu be a Support or a DPS?