Genshin Impact‘s version 2.6 is here, giving players the chance to not only take part in a new series of quests set in the game’s new Chasm region but to also add its new 5-star Hydro sword user Kamisato Ayato to their teams. With that said, and to help all who are currently searching for the best team for Ayato, here’s are five characters sure to help you unleash the full potential of Genshin Impact’s new 5-star. To start our list, we have arguably the best Anemo support in the game, the 5-star sword user Kaedehara Kazuha, who is capable of increasing your Elemental DPS’ Elemental DMG by a fraction of Kazuha’s total amount of Elemental Mastery.

His ability to buff can, when paired with a full Viridescent Venerer set, give you a massive boost on overall damage at fast intervals, making him a support/buffer capable of constantly buffing Ayato’s Elemental Skill damage in a quick rotation. Fischl earns her spot thanks to her ability to deal constant amounts of off-the-field elemental damage while generating a lot of particles for the party. That, paired with Ayato’s ability to apply constant amounts of Hydro to his targets, makes her an ideal choice for those looking to build a taser-focused team. If you want, using a Beidou with enough energy recharge can also work great. 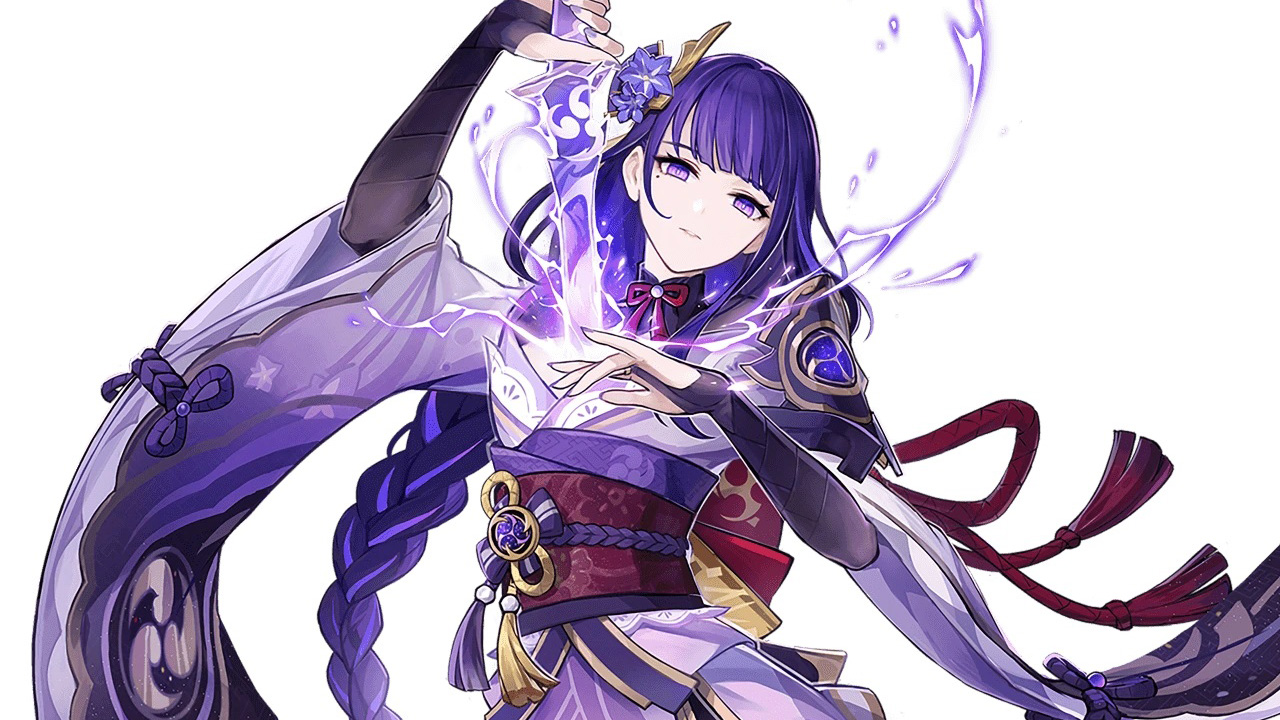 The best overall Electro Support/DPS in the game, the Raiden Shogun‘s main strength lies in her ability to deal massive Elemental Burst damage, as well as high amounts of off-the-field Electro damage at fixed intervals, an ability that makes her able to perform the same role as Fischl while generating even more particles. Her ability to also work as a sub-DPS, set to work between Ayato’s Elemental Skill charges, makes her an ideal choice for any Ayato team. 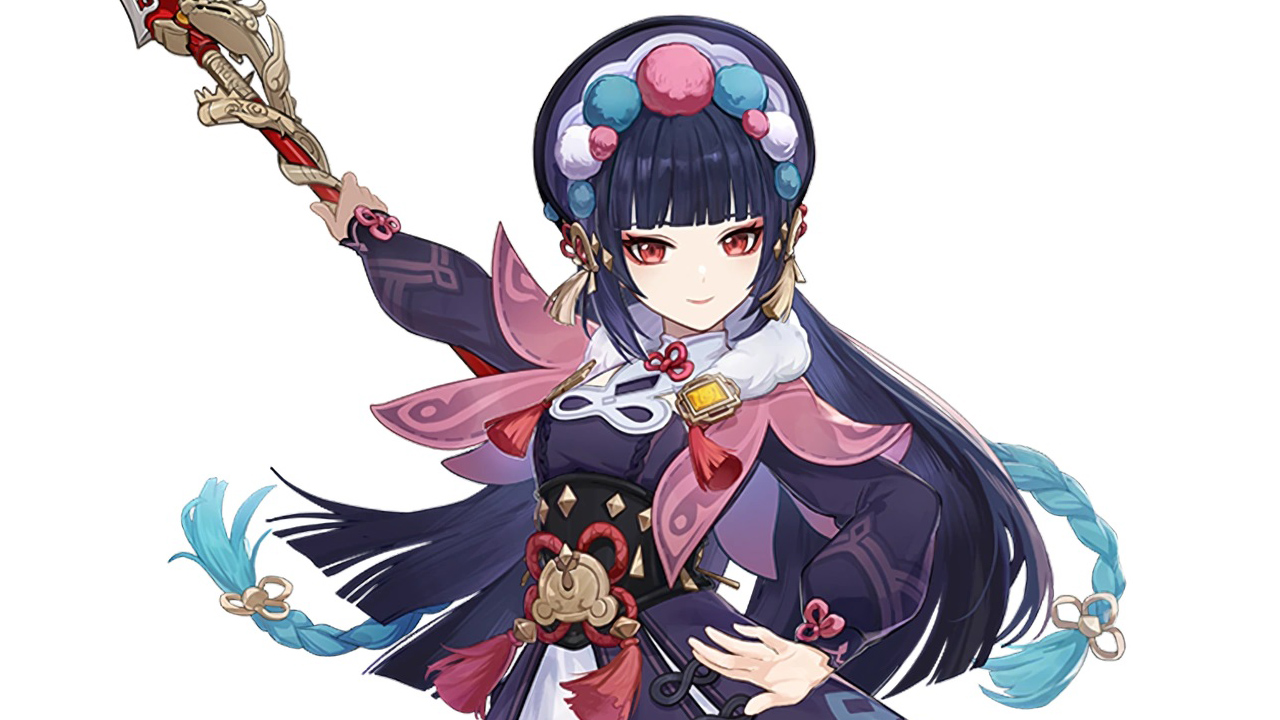 In second place we have Yun Jin, who earns her place in the list thanks to her ability to straightforwardly buff Ayato’s normal attack damage during the rotation, thanks to her Elemental Burst effect, while also providing a sturdy shield for the DPS. 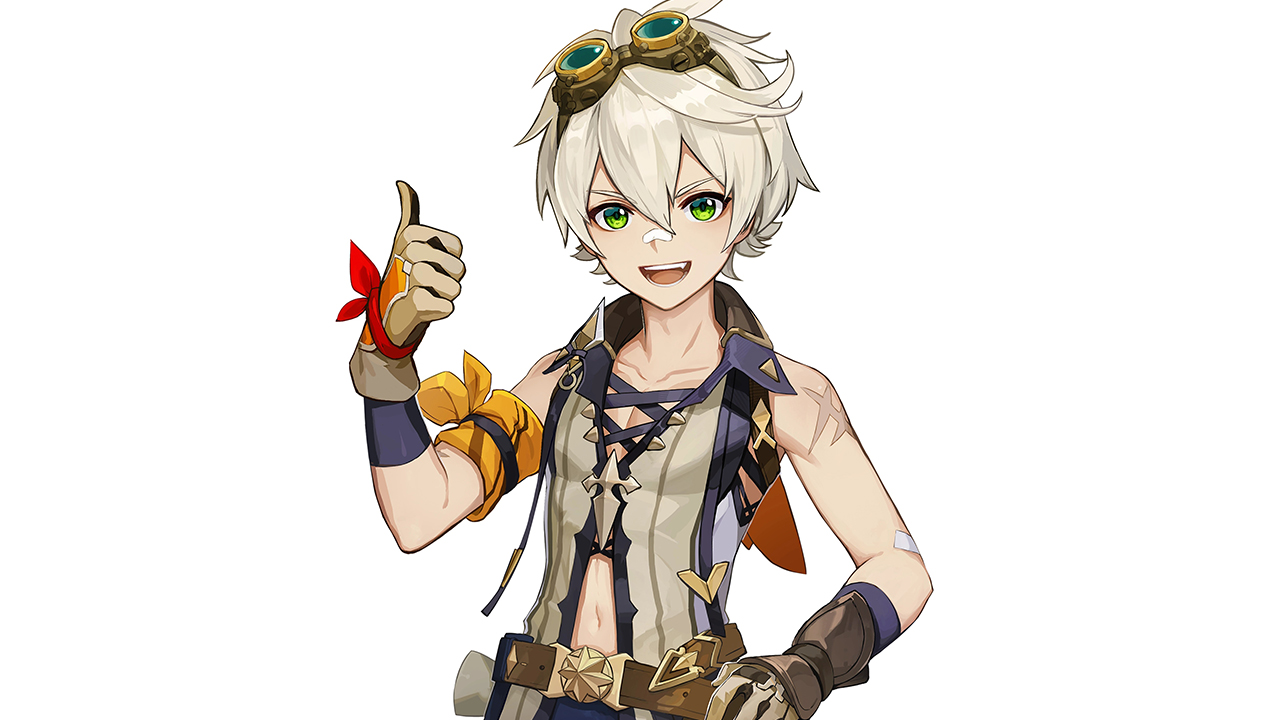 The best support in the game, as well as a vital addition to any Kamisato Ayato team, Bennett offers the best in both worlds, offering the composition not only a great boost in overall attack but also a good amount of healing. With that said, his boost can be further enhanced by using a four-piece Noblesse Oblige artifact set.

In Ayato compositions, Bennett also shines thanks to his ability to trigger and enable many reactions.