Genshin Impact: How to Get and Increase Clearance 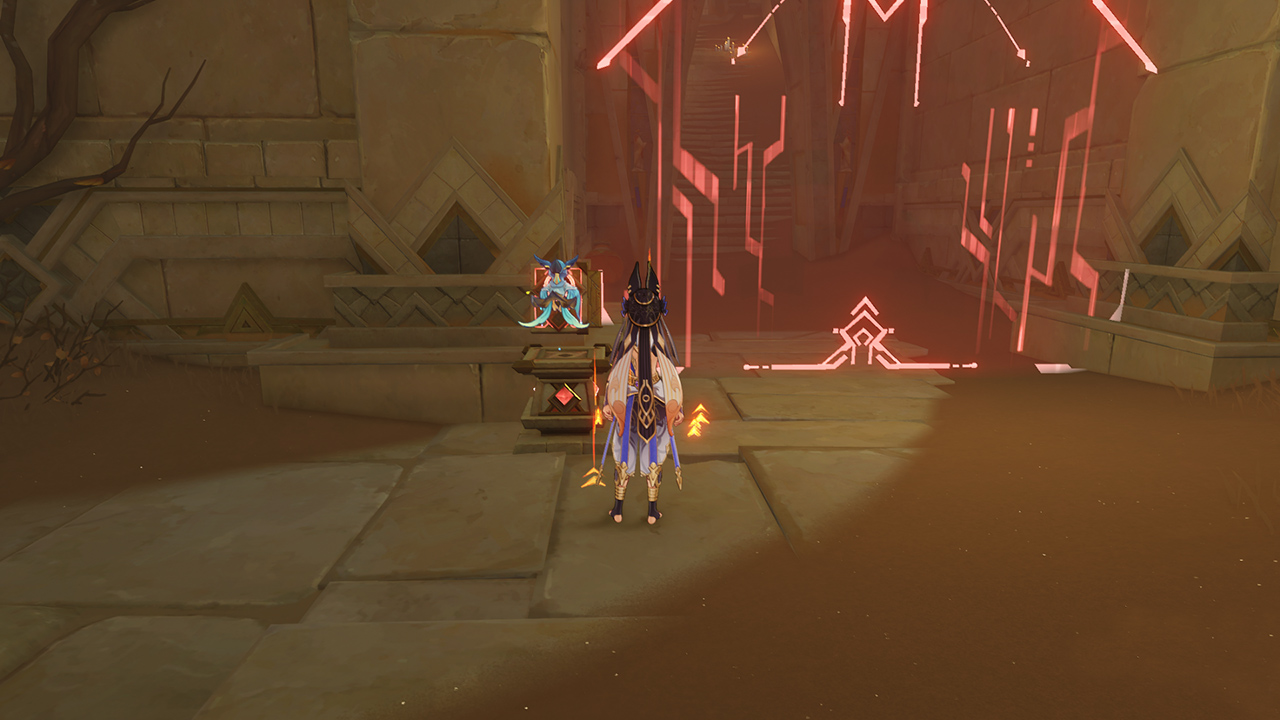 How to Get Clearance in Genshin Impact

You can get clearance in the game by getting the Scarlet Sand Slate. With that said, you will be able to get the Scarlet Sand Slate by taking part in the Lost in the Sands World Quest. More specifically, you will receive the Slate from Tirzad after his argument with Jebrael. You can check out how to trigger and complete the quest in our Lost in the Sands quest guide.

To recap, here’s how to get clearance in Genshin Impact:

After getting the slate, you will be able to check our clearance level by opening your inventory and then selecting the gadget among your selection.

How to Increase your Clearance Level

Now that you know how to get, as well as how to increase your clearance level in Genshin Impact, don’t forget to check out how to unlock the game’s Escape From the Hospital Achievement/Trophy.

Attack of the Fanboy / GAME GUIDES / Genshin Impact: How to Get and Increase Clearance