Find out how to unlock the Escape from the Hospital achievement! 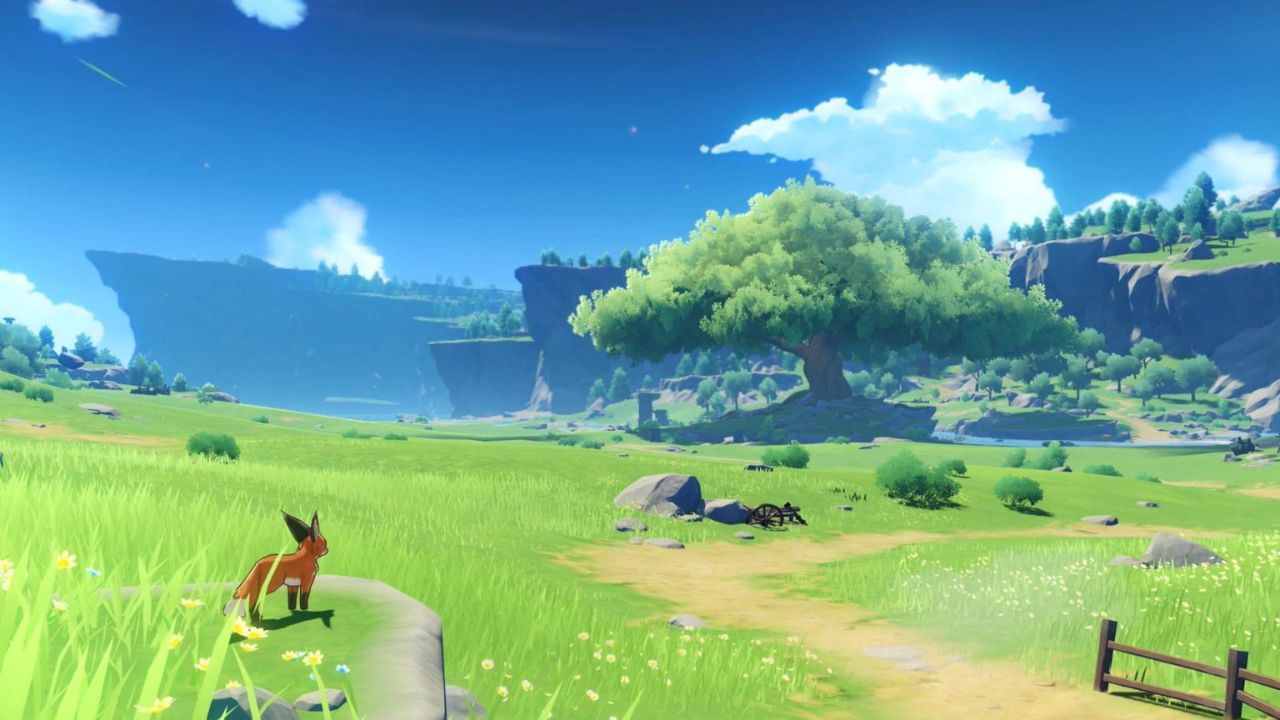 Although the map of Genshin Impact was already home to hundreds of secrets for you to discover along your journey, the release of Sumeru has just encouraged the adventure. Littered with Radiant Spincrystals and expansive deserts, Sumeru has a handful of hidden achievements for every player to unlock. Although the names of each achievement provide a little hint toward the process of unlocking them, they can still be vague for new players, especially in such a large area. So read on to find out how you can unlock one of the achievements in Sumeru, Escape from the Hospital.

To begin the process of unlocking the Escape From the Hospital Achievement, head to the abandoned Hospital in Dar Al-Shifa and locate the hole in the ground. This will trigger the Abbas Escape Quest. If this is the first time you have visited the location, you’ll find a Dendroculous in the spot you’ll need to be in — which is a good signifier that you are in the right place. The hole in the ground will require several blunt attacks to break, which will take you to a small camp in a cave. While walking around, you’ll encounter several rocks to break, taking you out of the cave and toward unlocking the achievement.

When leaving the cave, a cutscene will trigger, and there will be a severely eroded hoe by a bush at the cave’s exit. Interacting with this tool will unlock the Escape from the Hospital achievement. However, if you are in the aggression range of any enemies, this achievement will not unlock. Therefore, you need to make sure that no nearby enemies can interrupt the process. Additionally, the achievement will not be unlocked if you find the eroded hoe outside of the quest.