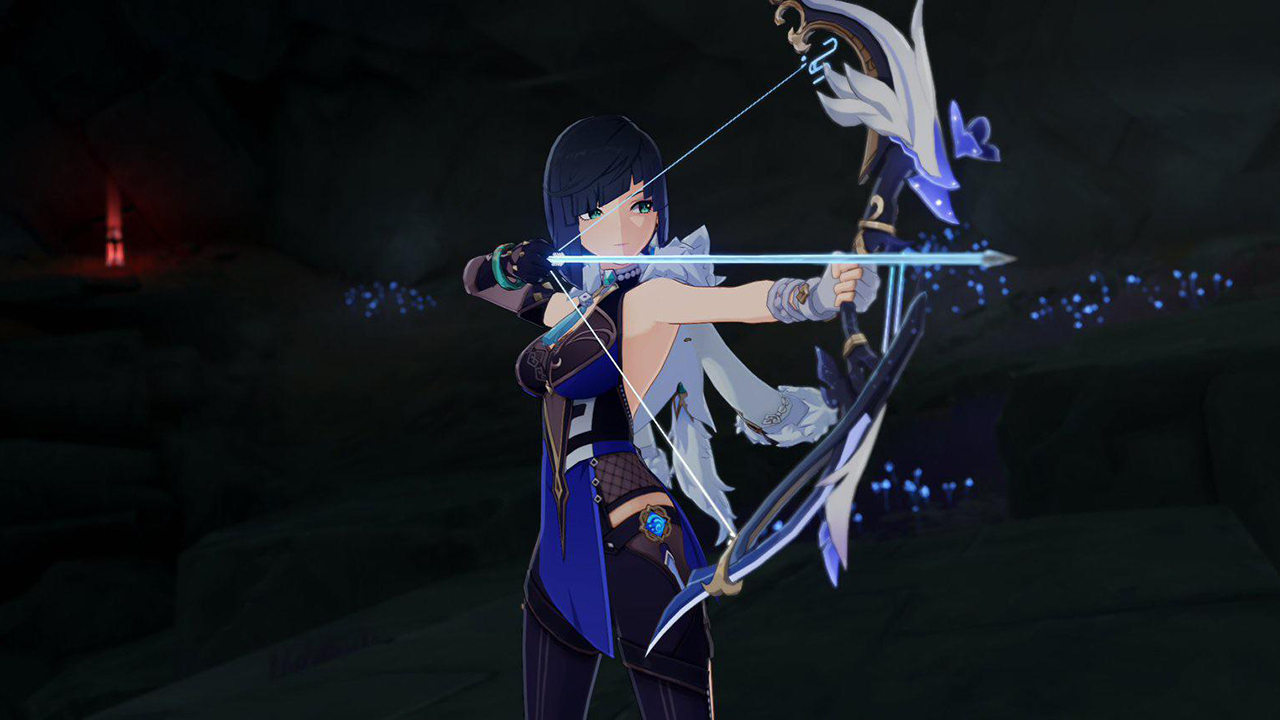 As we said above, according to the leaks, Yelan will be a 5-star Hydro Archer. With that said, outside of her character model and vision, which were leaked by Twitter user @anonsbelle, not much concrete information surfaced regarding her playstyle or lore. Release date-wise, according to known leaker Ubatcha, there is a chance that Yelan will be the featured character of the game’s version 2.7, which many believe will debut on either the second half of March or the first half of April 2022. Also according to Ubatcha, there is a chance that the game’s upcoming 4-star Shinobu, who is also a member of the Arataki Gang, will be featured in the upcoming version. It’s important to point out that the leaks regarding her release date, as well as the release of Shinobu, are considered by Ubatcha themselves as questionable, and thus should be taken with a gran of salt until further confirmation by either them or other trustworthy sources in the community.

Weapon-wise, many sources in the community believe that Yelan’s featured weapon will indeed be the upcoming 5-star bow only known as ”Kirin”, a weapon featured in the game’s data for a few months now. You can check out a render of both Yelan and her rumored signature weapon below, courtesy of @anonsbelle: Genshin Impact is currently available for PC, PlayStation 4, PlayStation 5, and mobile devices – Android, and iOS. Genshin Impact’s version 2.6, which will feature the debut of not only Ayato, but also that of two new artifact sets and the premiere of the new in-game region, The Chasm, is set to be released in at least 45 days.