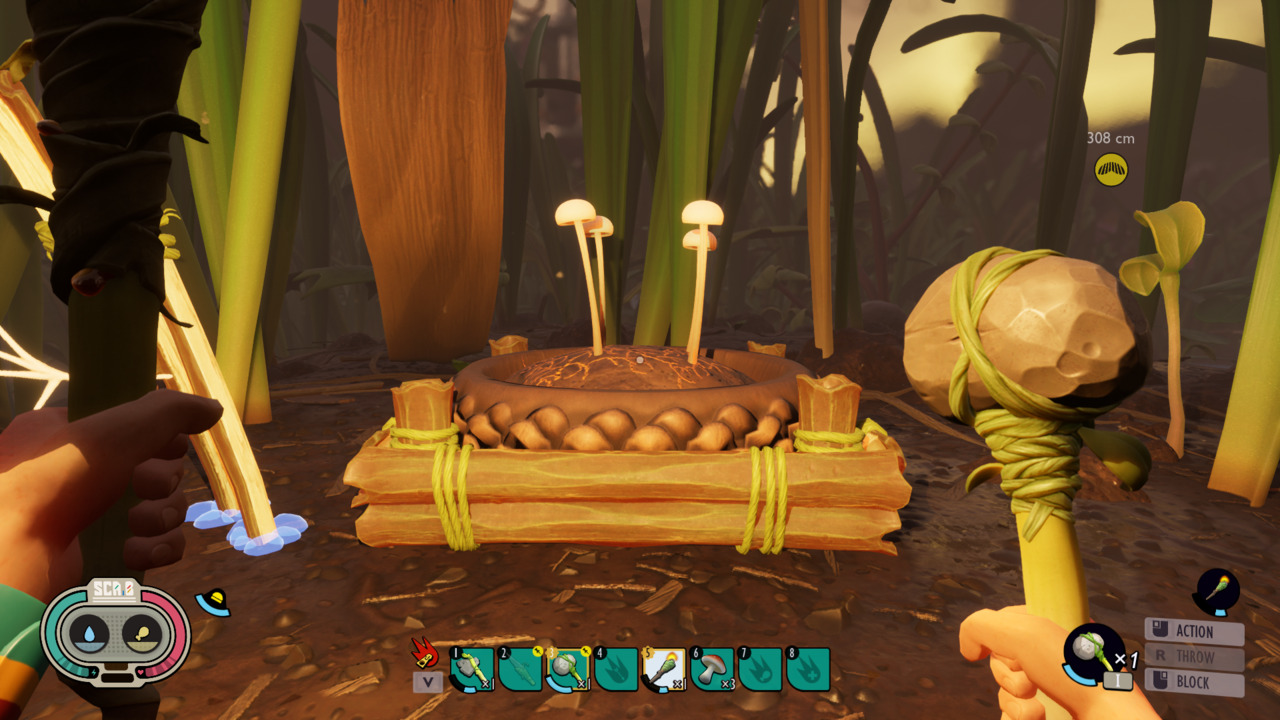 A new patch has been released for Obisidian’s tiny survival game Grounded which brings the game to version 0.1.1, but this patch has introduced a few new issues to the game. Many structures and items are currently bugged on the latest version of Grounded, and this can negatively affect your crafting and gathering. One of the major problems with the lastest Grounded patch is the Mushroom Garden bug that stops them from growing any mushrooms. Food is incredibly important to survival in Grounded, so it sucks to have one of your only sustainable food sources out of order for the time being.

Unfortunately, there is no way to fix the Mushroom Garden bug in Grounded right now. The latest patch has messed up the spawn rates for a ton of items, and the mushrooms grown in the Mushroom Garden will not respawn no matter how long you wait. All collectors, including sap catchers and dew collectors, seem to be broken in the latest version of Grounded. This is a known issue and Obisidian is working on a fix. Just because your collectors are out of order doesn’t mean you need to starve to death, however. As it stands right now, the only way to feed yourself in Grounded’s latest update is to hunt for small insects that are easy to find. Aphids and Weevils are the best targets for this. They can be commonly found near the Mysterious Machine and can be killed with simple tools and weapons. Cooking doesn’t seem to be affected by this bug, so you should be able to roast the raw meat you obtain from bugs in order to get a more filling meal. You can also pick wild mushrooms throughout the backyard, but these could stop respawning after you pick them. There’s also Aphid Honeydew all over the place, although that might not respawn either. It’s not ideal, but you can still keep your hunger meter filled with a little extra work.