Hitman 3: How to Get the Secret Ending – A New Father Challenge Guide

Side with the final target to get an alternate ending. 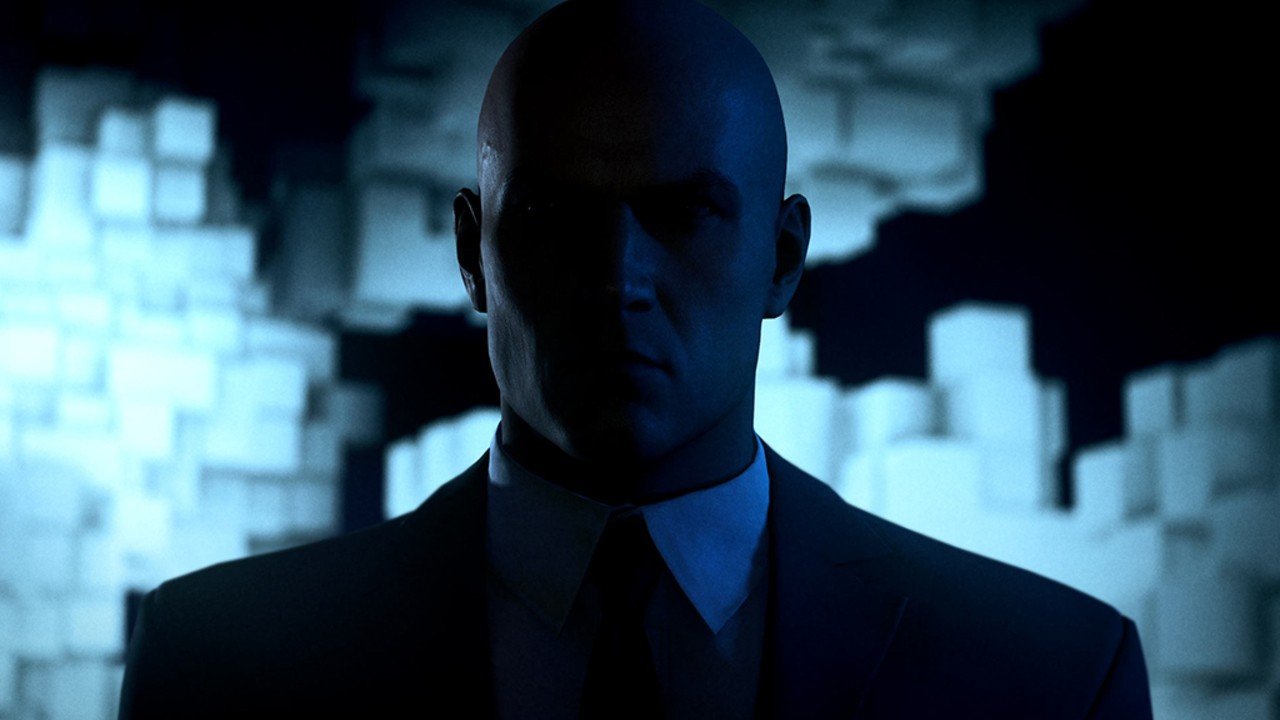 Hitman 3 is a game all about freedom and choice, and that even applies to the ending. The final level of Hitman 3 might seem like a linear railroad (literally), but there’s actually a pretty important choice you can make at the end to unlock a secret ending. You seemingly won’t be presented with a choice when you reach your target, but taking a certain route will lead to a different and much bleaker scene before the credits finally roll. Here’s how to get the secret ending in Hitman 3.

How to Get the Hitman 3 Secret Ending

To unlock the secret ending, you must first reach the final level of the game and come face to face with Arthur Edwards, Agent 47’s final target. Once you reach Edwards in his private train car, pick up the serum from the briefcase and wait about 30 seconds. He’ll ask you if you’re having second thoughts, at which point you’ll be prompted to inject yourself with the serum. If you do so, 47 will pass out and you’ll be treated to an alternate ending where 47 embraces his identity as a nameless killing machine working for Providence. Finishing the mission in this way will also unlock the “A New Father” feat, which has a redacted description. 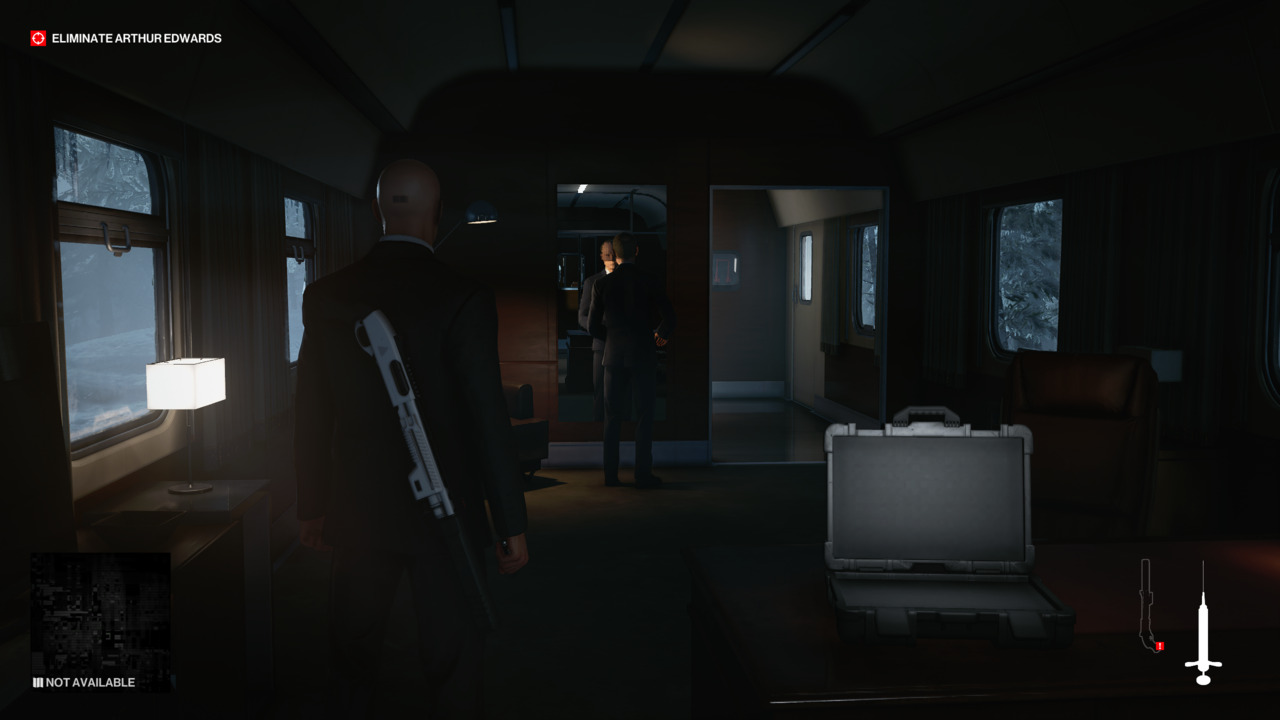 To recap, here’s how to get the secret ending in Hitman 3.

To get the normal ending in Hitman 3, you would normally either kill Edwards or inject him with the serum, leaving him to a fate crueler than death. Finishing the mission normally results in a much happier ending in which 47 and Diana are reunited, putting their skills to use for the greater good. Either way, 47 remains a hitman, but he chooses this path for himself and starts on the path to creating an identity of his own. As 47 puts it “There will always be people like them, so there must also be people like us.”

Home / Game Guides / Hitman 3: How to Get the Secret Ending – A New Father Challenge Guide