How Did Batman Die in Gotham Knights?

A bat rests with the weight of Gotham on their shoulders. 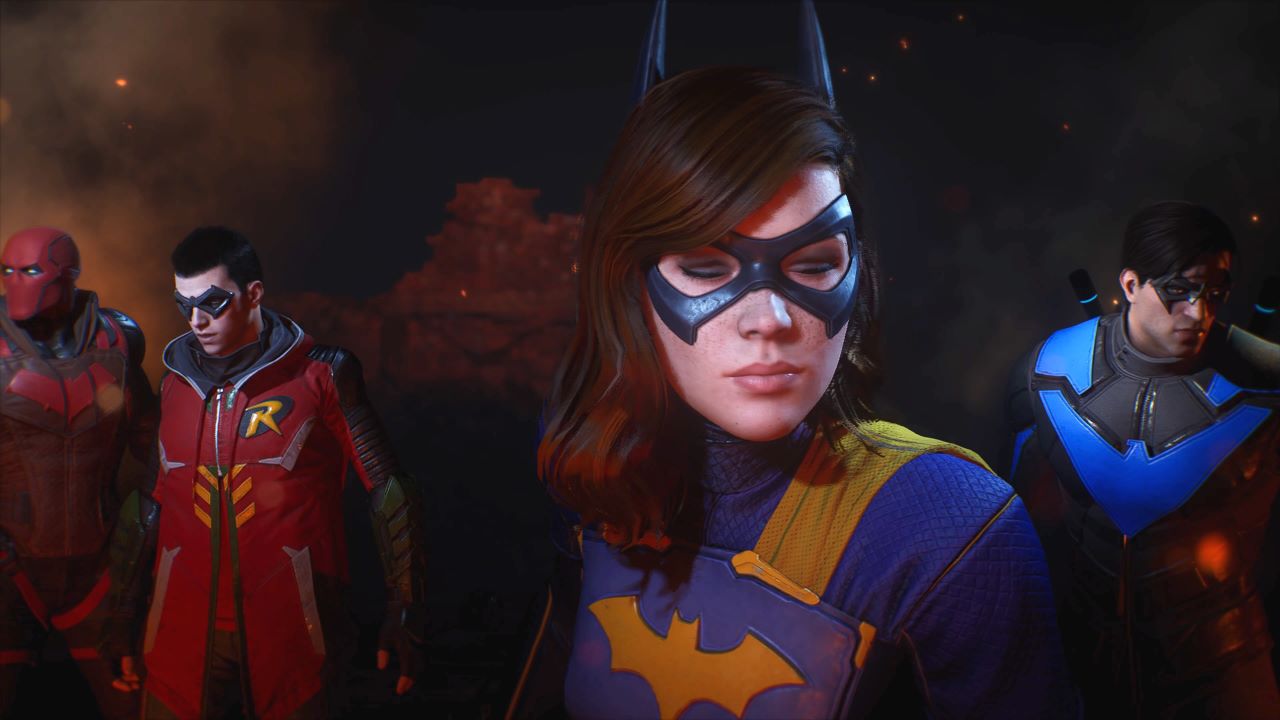 Gotham Knights throws players headfirst into the emotions when we see our beloved character get thrown around like a ragdoll from the start. The first cutscene ensures we know Batman’s final struggles as we watch an impressive fight scene unfold before our eyes. Of course, for those who perhaps haven’t ventured into the game as of yet, you may want to know the full story behind what happened. Before you get busy with learning how to get mods in the experience — it’s time to learn about the heroic death of Batman first. This article will explain to you how Batman died in Gotham Knights.

Cause of Batman’s Death in Gotham Knights — How It Happened

Batman was killed by the collapsing walls of the Batcave as he manually detonated rigged failsafe charges. However, technically Batman’s death was caused by Ra’s Al Ghul. There was an intense fight between the two in the first cutscene and the sword of Ra’s Al Ghul was plunged into Batman’s body. From pulling out an arrow near his heart in the first moments of the cutscene to then the sword — there was quite a lot of damage inflicted on Bruce.

The story between Ra’s Al Ghul and Bruce Wayne in the wider DC universe ecosystem is truly incredible to watch, read, and listen to. The inclusion of some conflict between the pair in Gotham Knights is a welcome addition and although it sees the death of Batman as he outsmarts Ra’s Al Ghul for a final time. The cutscene ensured that his death would be remembered as a heroic last stand. Batman made the choice to detonate the Batcave with both himself and Ra’s Al Ghul in order to make sure Gotham will not have to suffer under his opponent’s decisions.

Players will now instead be playing through Gotham Knights with all of the excellently voice-acted main protagonist characters in the game. Either way, Gotham will always remain protected by the right people.

Attack of the Fanboy / GAME GUIDES / How Did Batman Die in Gotham Knights?