All Characters and Voice Actors in Gotham Knights Game

Check out who voices who in Gotham Knights 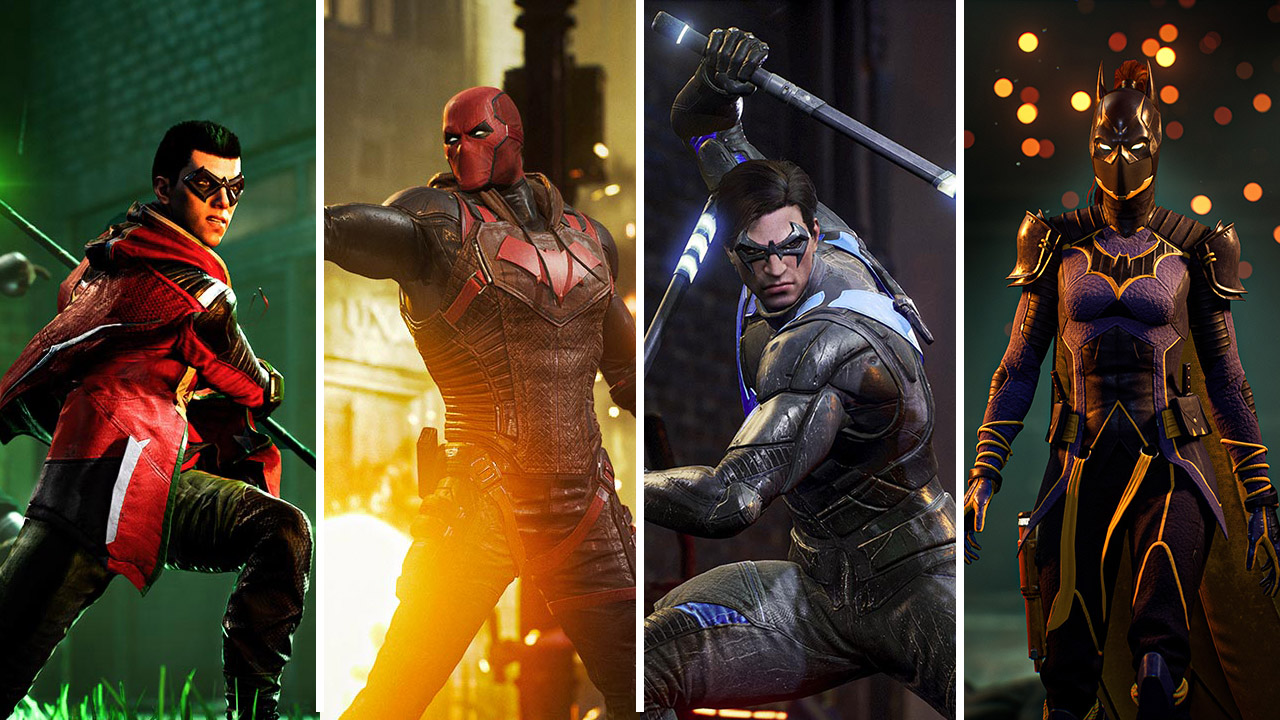 Gotham Knights was set to be one of the biggest releases of 2022, as the game allows players to take on the role of Nightwing, Batgirl, Red Hood, and Robin, as they must find out who they are without their mentor, all while they face the never before seen but always present threat of the Court of the Owls. With that said, and to get you ready to jump into the shoes of Dick Grayson, Barbara Gordon, Tim Drake, and Jason Todd, here are all the characters featured on Gotham Knights, as well as their respective voice actors.

All Characters and Voice Actors in Gotham Knights

To recap, here are all the characters confirmed to be featured in Gotham Knights, as well as their voice actors.

The fact that the game was able to get such a variety of excellent voice actors is incredible. We truly get the chance of experiencing Gotham with an extra layer of preciseness thanks to a stellar cast of acting. However, players worked out how to get mods in Gotham Knights so there is always a time for smashing down enemies with incredible mods. Either way, with actresses and actors such as America Young and Christopher Sean on the cast, there will always be a reason to listen to the game’s dialogue over and over again.