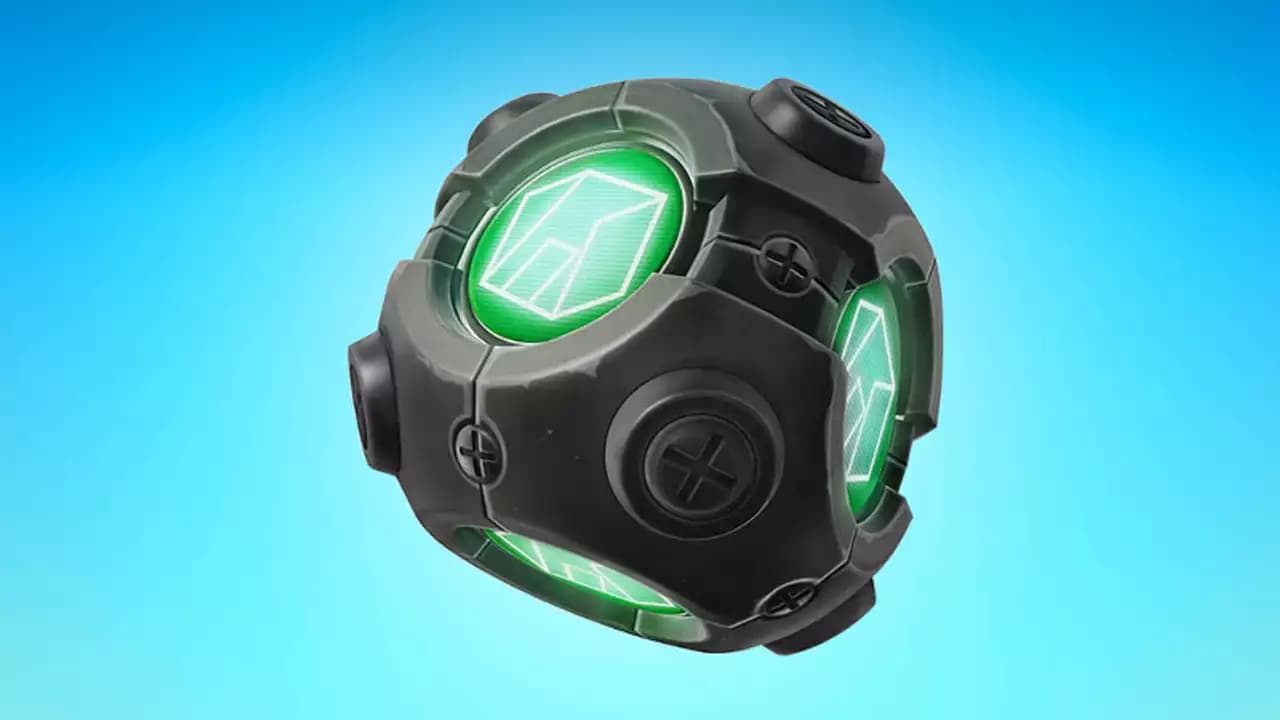 Every week, Epic Games releases a new set of challenges in Fortnite. This week, there is one challenge that requires you to use a Port-a-Bunker in Fortnite in different matches. Overall, the challenge is very simple. All you need to do is pick up this item and throw it on the ground. That should complete the challenge for you.

However, it looks like this challenge is bugged. Several members of the Fortnite community have reported that the challenge doesn’t progress despite throwing several Port-a-Bunkers on the ground. So how do you get past this problem?

How to Complete the Fortnite ‘Use a Port-a-Bunker in Different Matches’ Challenge Quickly?

The overall challenge in Fortnite is very simple. There are two issues that you might primarily run into with this challenge. The first is finding a Port-a-Bunker, and the second is working around the bug itself. Before we go on to talking about the Port-a-Bunker locations, here is one solution that you could try when it comes to the bug.

Several members of the community on Reddit have noted that the bug works only if you’re aiming before throwing the Port-a-Bunker on the ground. So the best way to go about this would be to just throw the item on the ground without aiming. If that doesn’t solve the problem you’re facing, wait till Epic Games steps in and releases a quick hotfix to sort out the bug.

Alternatively, if this bug is a major one, Epic Games might just complete the challenge for everyone and reward everyone with free XP. They’ve done so in the past with respect to bugged challenges, so there is no reason they won’t do it again.

Where to Find a Port-a-Bunker?

There is no specific location where you can find a Port-a-Bunker in Fortnite. Just like weapons in the game, these items spawn as random floor loot. They can also be found in supply drops and chests that appear all over the island. Most of it depends heavily upon the RNG in the game, because that decides the rate at which this item spawns in the game. So if you’re looking to complete this challenge quickly, you will have to open each and every chest that you come across on the island.

And once you have this item, simply equip it from your inventory and throw it down on the ground. That should help you avoid the bug mentioned above. Good luck out there, looper!

Just like the Port-a-Bunker, Throwable Launchpads can also be found in Fortnite. There’s also a brand new Black Adam Fortnite skin on the cards. And if you’re looking for more guides on the game, don’t forget to check out our dedicated Fortnite Guides page.