How to Counter Orisa in Overwatch 2

Here's how you can deactivate this omnic. 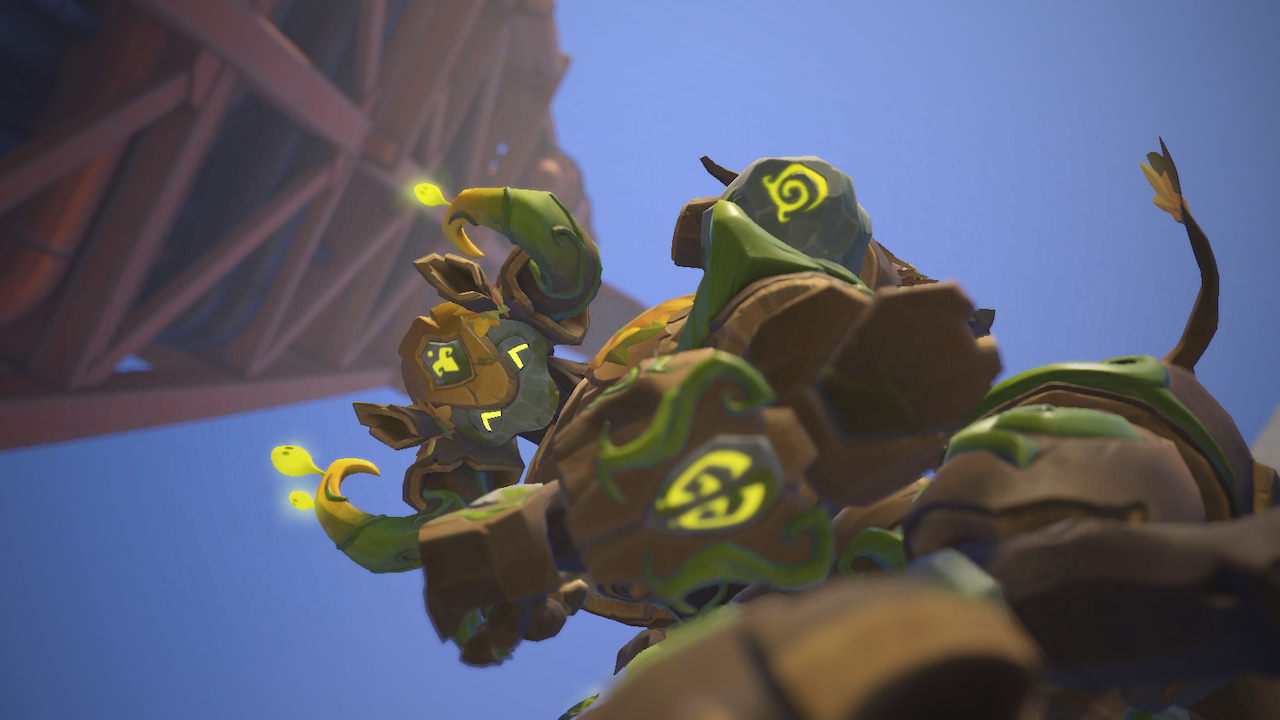 Due to Orisa’s rework in Overwatch 2, she is no longer a sitting duck with a shield. Her new playstyle encourages a more aggressive approach that enables her to isolate and melt enemies while maintaining a massive amount of health at the same time. While waiting for her Fortify to end feels like an eternity, there are some heroes you can use to outplay this omnic hero. Here’s how to counter Orisa in Overwatch 2!

How to Counter Orisa in Overwatch 2

The best way to counter Orisa in Overwatch 2 is by having Mei and Reaper on your team. Orisa’s kit may enable her to contest a point or stay in a fight for a long time, but there’s only so much she can do when she gets walled off from her entire team. With no healers in sight due to Mei’s wall and all her abilities on cooldown, she’ll be gone in a matter of seconds. Mei’s gun alone can slow her movement, making it hard to escape. With that combined with Reaper’s melee range damage, your team shouldn’t have a problem picking her off every team fight with this deadly duo.

If you prefer a safer approach to counter Orisa, Hanzo is a good option. Given that Orisa shines within melee and medium range, a sniper like Hanzo can be left uncontested easily. She won’t be able to do anything if you’re on a high ground nearly halfway across the map, spamming arrows to her head. In addition to that, Hanzo’s storm arrow can be used to melt her health quickly. Just make sure that all her damage-negating abilities are on cooldown.

Pharah and Junkrat are also great alternatives. Not only do they deal massive damage in a short time, but they are also more challenging for Orisa to close her distance with. Pharah can maintain her distance by showering rockets from the sky. Meanwhile, Junkrat can place a trap on the ground that can immobilize her.