The Best Reaper Crosshair in Overwatch 2

Choose your best reticle to raise some hell behind enemy lines. 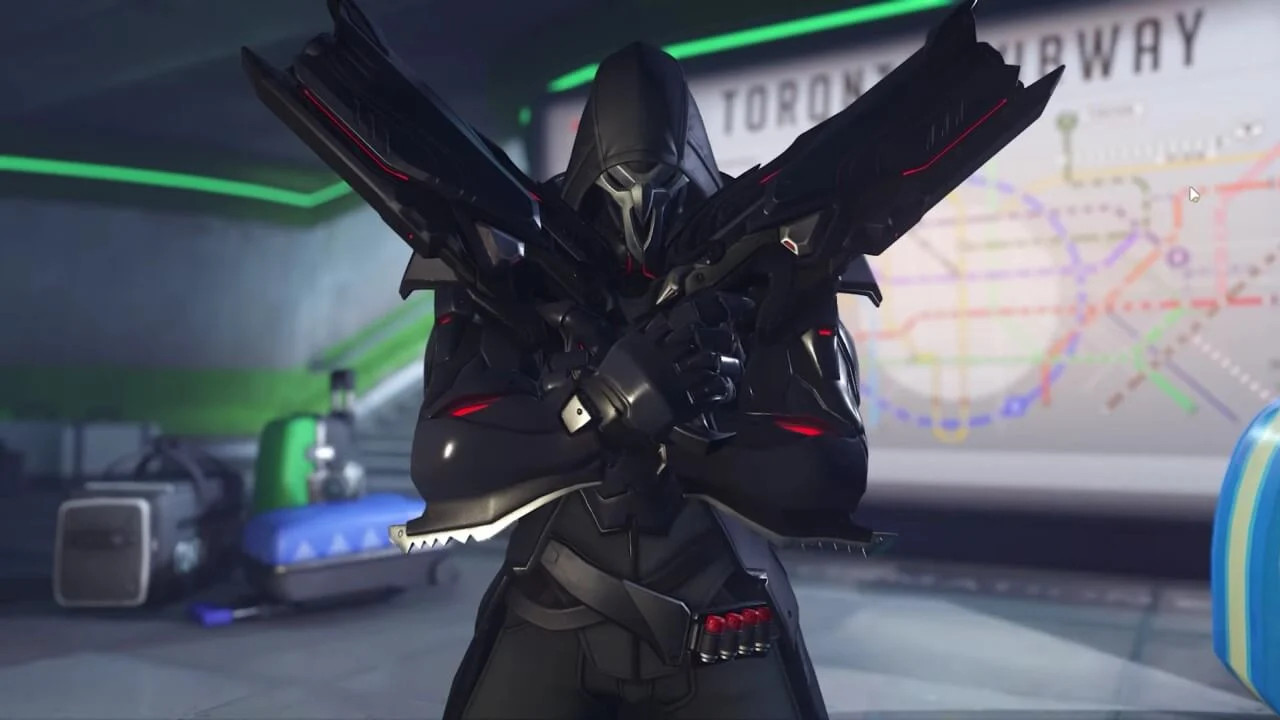 Of all the Heroes of Overwatch 2, Reaper has got to be among the most violent choice for the edgiest players around. His tactics are up close and personal with hit-and-run maneuvers to allow him to reach safety, and a deadly Ultimate attack that can punish enemy teams for staying packed too closely together. But with only 8 shots between a pair of shotguns and a relatively low rate of fire, Reaper has to be played carefully and will want a crosshair setting that’ll accommodate his brutal playstyle in Overwatch 2.

Overwatch 2: What is the Best Crosshair for Reaper?

The best crosshair for Reaper is the circle, as he wields shotguns that have a poor spread over long distances but are more than sufficient for lining up shots at close range. His crosshair preferences are identical to Roadhog, although even more specifically focused on close range due to a lack of options for when the enemy is far away aside from just warping in behind them. His Ultimate attack naturally forgoes any need for a reticle, but when you’ve got only 8 devastating shots to work with before a reload is needed, you want them to be as accurate as possible, and any contact will do a good chunk of damage with Reaper.

How Do You Change Reaper’s Crosshairs in Overwatch 2? 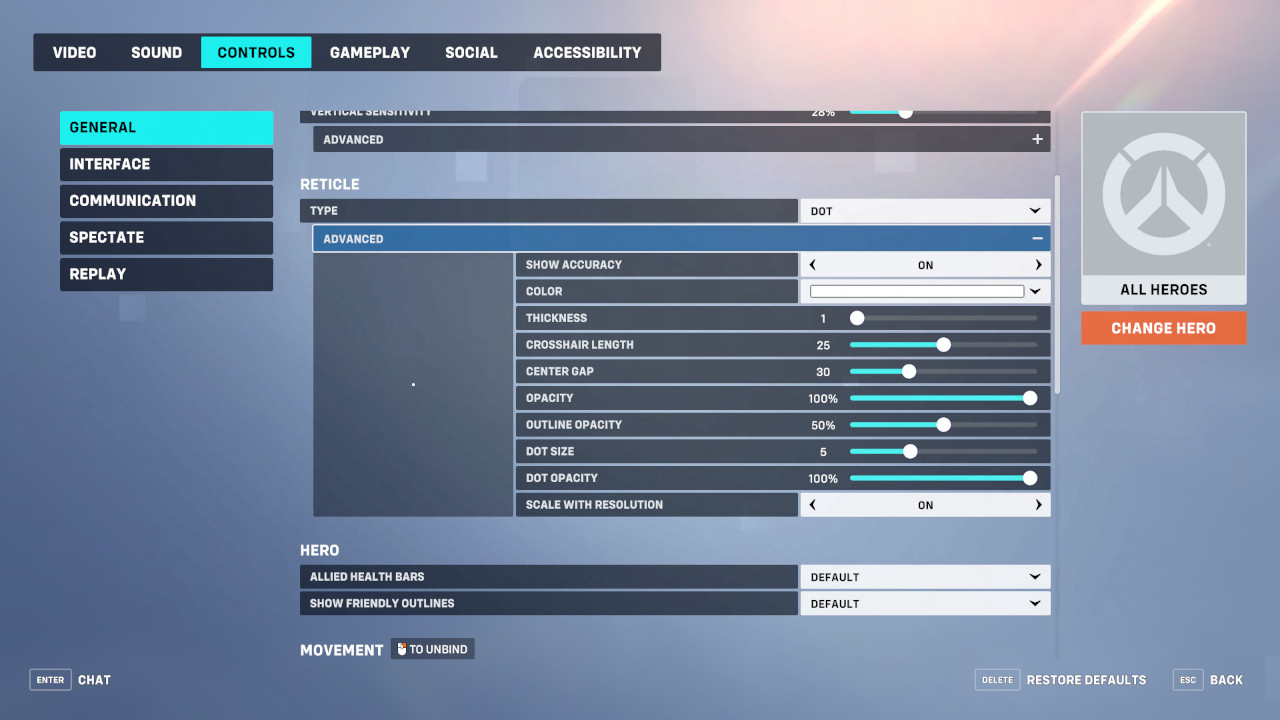 Much like for other characters needing this tweak, you can change reticles through the menu even mid-session, whether on console or PC. You can select the ‘Options’ menu from there, ‘Controls,’ then select from the Reticles drop-down menu. For additional tweaks such as to scale with the game’s resolution, you can select the advanced options. So take your pick, and get ready to slip behind enemies and raise some hell.