How to Decrypt Engrams in Destiny 2

Some Engrams require a little bit of effort to decode. 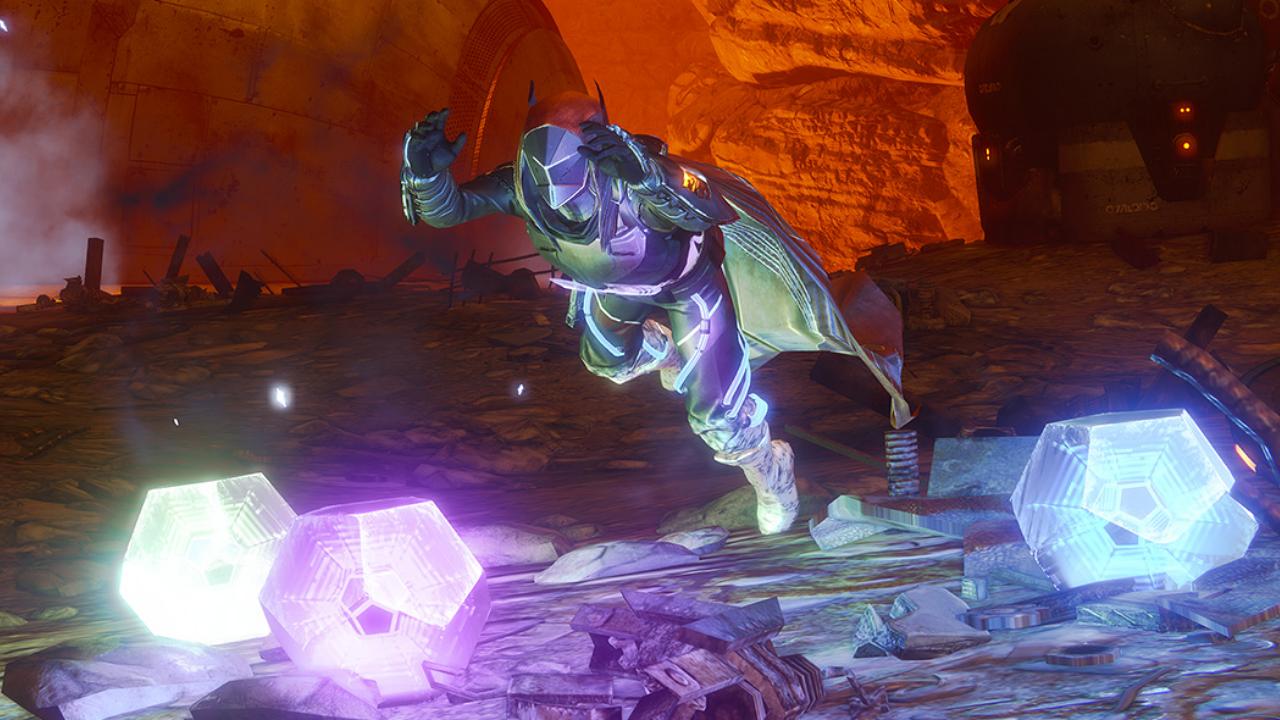 Players of Destiny 2 will encounter Engrams throughout the game which hold different kinds of loot such as armor, weapons, and cosmetic items. They can be dropped by slain enemies, obtained upon completion of various in-game activities, or awarded with certain Season Pass levels. Engrams come in many different forms, which are signified by their colors and affect the type of loot contained within. While most Engrams will be decrypted upon pickup, some will have to be decrypted manually at one of three locations.

This article serves as a time-accurate Engram decryption guide as Destiny 2 enters Season 10, the Season of the Worthy.

Umbral Engrams – These new types of engrams require that you complete the Face of Darkness quest line.  Once you do, you will speak with the Drifter who will give you the Seed of Silver Wings which must be used in the Contact Public Event on IO.  Completing the event will award you with an Umbral Engram.

How to Decrypt Engrams

Home / Game Guides / How to Decrypt Engrams in Destiny 2