Chansey and Blissey are great additions to any team. 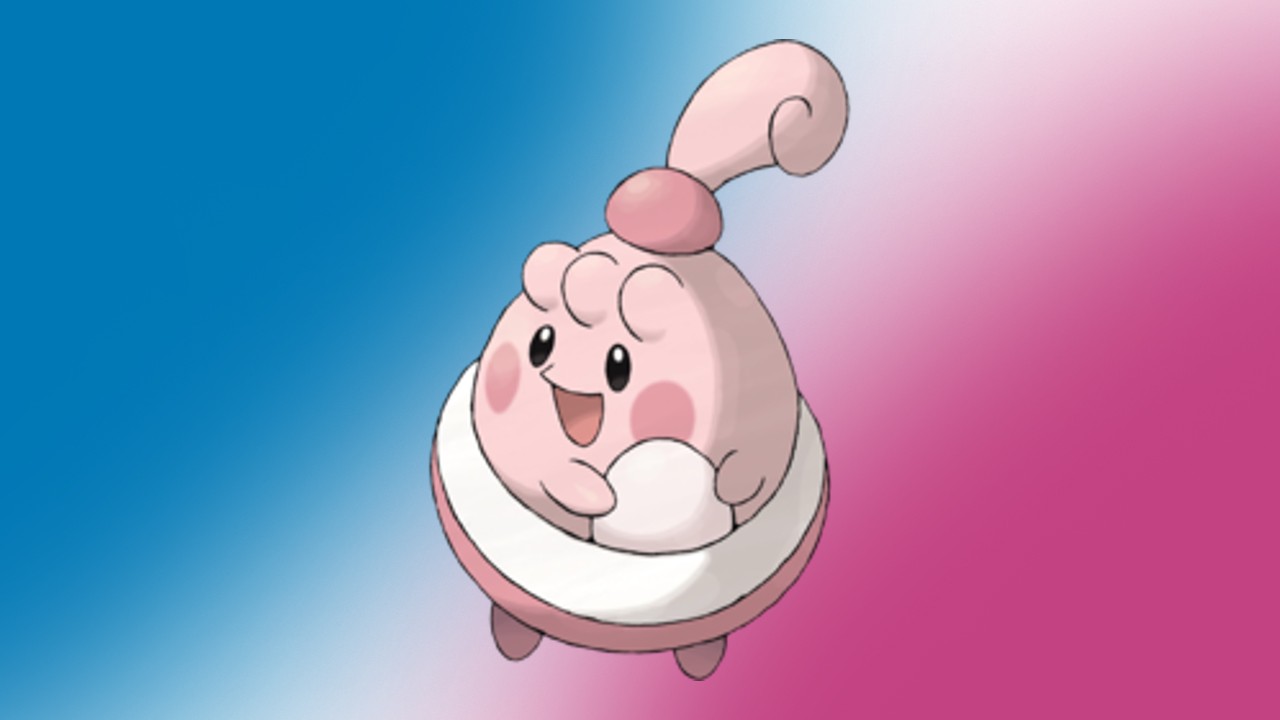 Happiny, Chansey, and Blissey are great additions to any team in Pokemon Brilliant Diamond and Shining Pearl, but these Pokemon have certain requirements that must be met in order for them to evolve. Most players will end up with a Happiny from an egg received from a hiker on Route 209. Once the egg hatches, however, most people don’t know how to get Happiny to evolve. Here’s how to make Happiny evolve into Chansey and Blissey in Pokemon BDSP.

How to Evolve Happiny into Chansey in Pokemon BDSP

In order to make Happiny evolve into Chansey, you have to level it up during the daytime while it’s holding an Oval Stone. Pokemon Brilliant Diamond and Shining Pearl use the real-world clock for in-game time, so you’ll have to level Happiny up when it’s actually daytime in your region. There’s no minimum level for Happiny’s evolution, so you can make it evolve at any level as long as the conditions are met. There are three ways to obtain an Oval Stone in Pokemon Brilliant Diamond and Shining Pearl. The first and easiest method is to pick one up from the Lost Tower on Route 209 south of Solaceon Town. You can find it on the second floor near the youngster.

Wild Happiny have a 5% chance to be holding an Oval Stone, so you can also just catch as many as you can until you get the stone. You can only catch Happiny in the wild in the Trophy Garden, but the Pokemon present there change daily. To recap, here’s how to get an Oval Stone in Pokemon Brilliant Diamond and Shining Pearl:

How to Evolve Chansey into Blissey in Pokemon BDSP

Once you have a Chansey on your team, you can evolve it into Blissey by meeting one specific condition. You have to reach the maximum friendship level with your Chansey before it will evolve into Blissey. 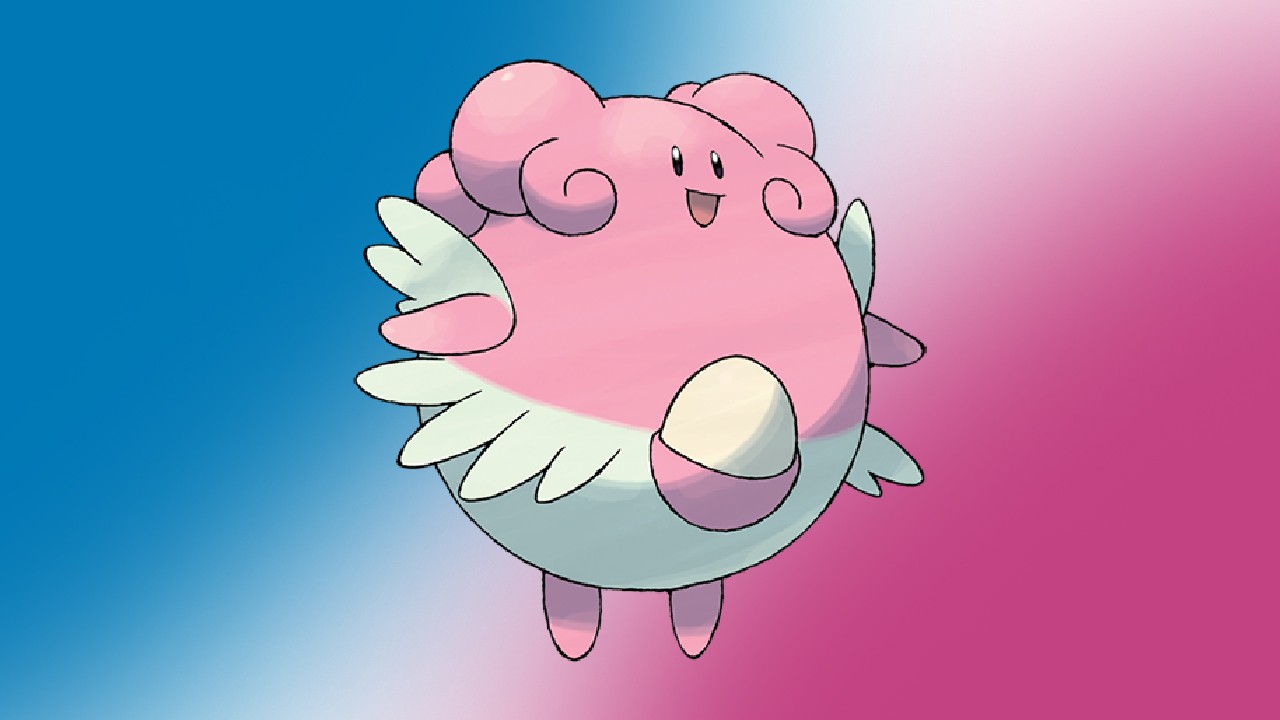