Evolve the Dark-Type Johto Pokémon into a far superior evolution! 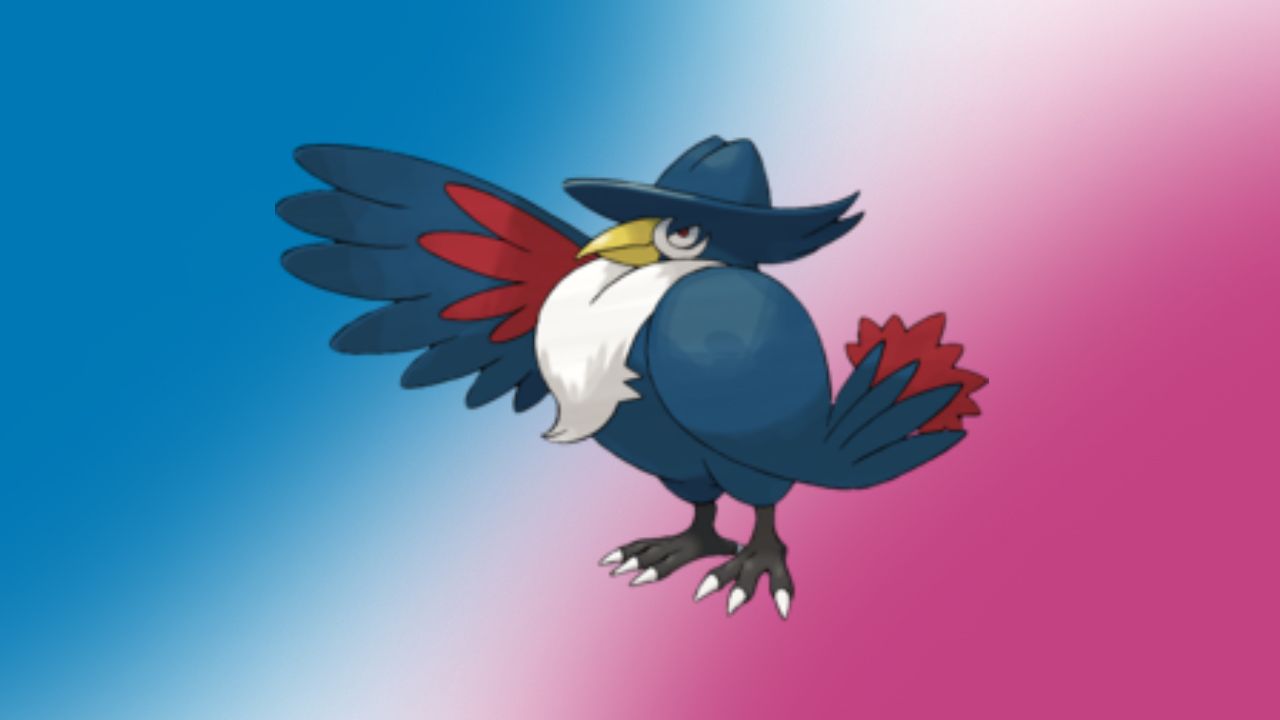 Murkrow was a Pokémon introduced in the second generation of Pokémon games. It was one of the lesser threatening Pokémon in the game since it had rather low stats. Then came Gen IV and it got an evolution: Honchkrow. Getting the evolution isn’t as straightforward as just leveling your Murkrow. Here is how to evolve Murkrow into Honchkrow in Pokémon Brilliant Diamond and Shining Pearl.

In order to do this, you will need a Dusk Stone. It’s an evolutionary stone much like the stones needed to evolve Eevee, except this one can’t do that. This one is tied to far fewer Pokémon. However, Honchkrow’s stats are far superior to Murkrow other than its speed stat.

Ideally, you’d want to wait until your Murkrow hits a level between 45 to 55 so it can actually learn some moves along the way. If you caught a Murkrow back at Eterna Forest, it’ll be lower-leveled. If you decide to evolve it to a Honchkrow when it’s gained a few levels since then, it will not learn many new moves along the way unless you apply a TM or get the move relearner to bring back a few moves. 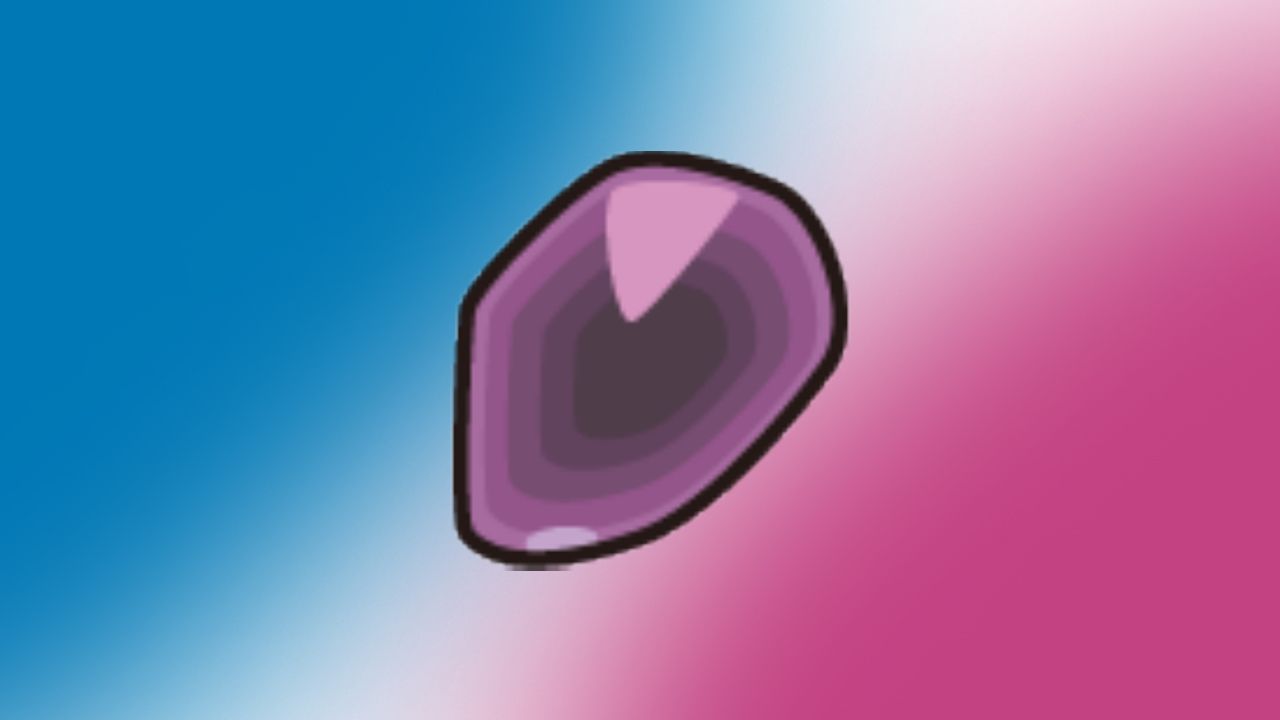 Make sure to use your Stone very carefully though. As far as it is known, you can only get about three Dusk Stones in one save file. Use it when you have your Murkrow with favorable traits so you can maximize its potential later down the line.