Move tutors are a big deal in Pokémon games. They come in handy when it comes to finding the potential in the Pokémon you want to permanently have in your party. TMs and standard moves they learn sometimes won’t cut it. This is where the move tutor comes in, and here are the locations of the important ones in Brilliant Diamond and Shining Pearl.

Draco Meteor is basically the ultimate move for Dragon-type Pokémon. It’s perhaps closer to something like Close Combat because it lowers a stat. You can find Grandma Wilma, the lady who can teach any Dragon-Type Pokémon the move at Route 210.

You should start at Celestic town and make your way east. Follow the usual route going towards the end until you find a scalable rock path. You will need the Rock Climb HM and use it twice. You will then encounter a Dragon Trainer there upon scaling the rock sections. The house at the corner will be where she is located. 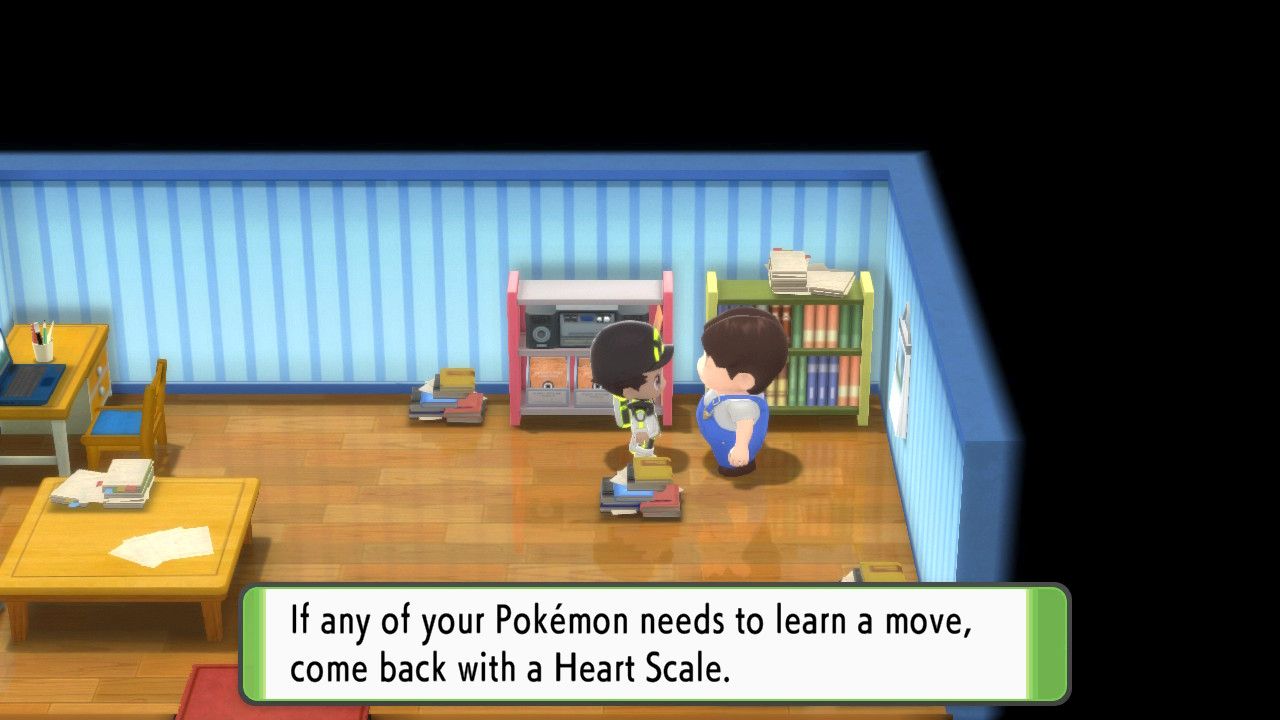 Sometimes as we level our Pokémon, we get rid of utility-based moves just so we can quickly burn through battles in-game. However, in a competitive and strategic aspect in the later game, some of the moves that we may have deleted or replaced will be very useful.

To find the Move Reminder, head on over to Pastoria City. From the PokéMart, there are two houses just north of it. The one closer to the right and by the body of water is where the Move Reminder is located. He will require a Heart Scale as payment for the first ten times you want a Pokémon to relearn a move. After that, he will help your Pokémon relearn moves for free!

Blast Burn, Hydro Cannon, and Frenzy Plant are perhaps the strongest moves for their respective types in Pokémon games. They have a base stat of 150 attack with 90 accuracy, but at the cost of being unable to do anything the next turn. These can be taught only to starter Pokémon. This also includes the non-Sinnoh native ones like the Kanto and Johto starters. The starters also have to be at their final evolutions.

You can find the ultimate move tutor at Route 228. Start from the resort area and make your way north. You’ll come to Route 228 and there will be an ongoing sandstorm. If you follow the path, you’ll eventually come across a house where an old man will teach the starts their respective type ultimate moves. 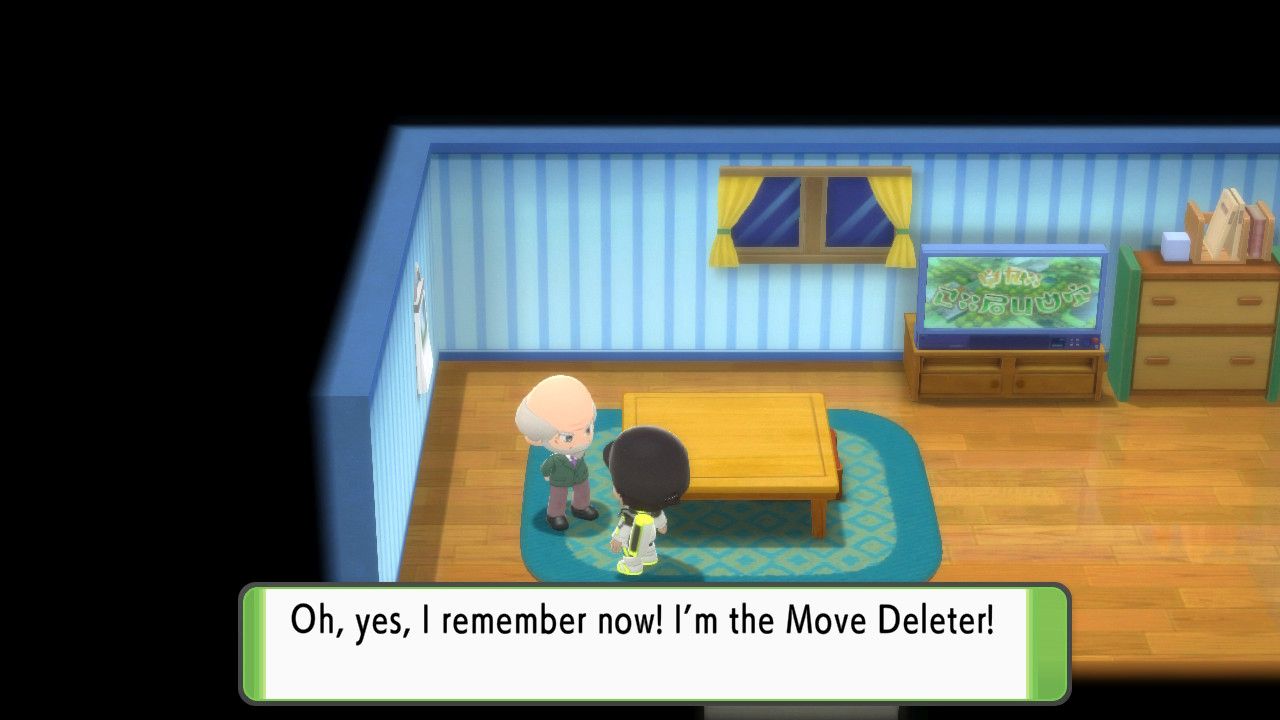 Since HMs have become a thing you can use with the Pokétch, this person may not be as important. However, if you want to unlearn a move for any reason, you can find the Move Deleter in Canalave City. from the PokéCenter, go south. The first house you see by the bridge is where he will be.