How to Farm Tellurium in Warframe

You don't necessarily need an archwing for this. 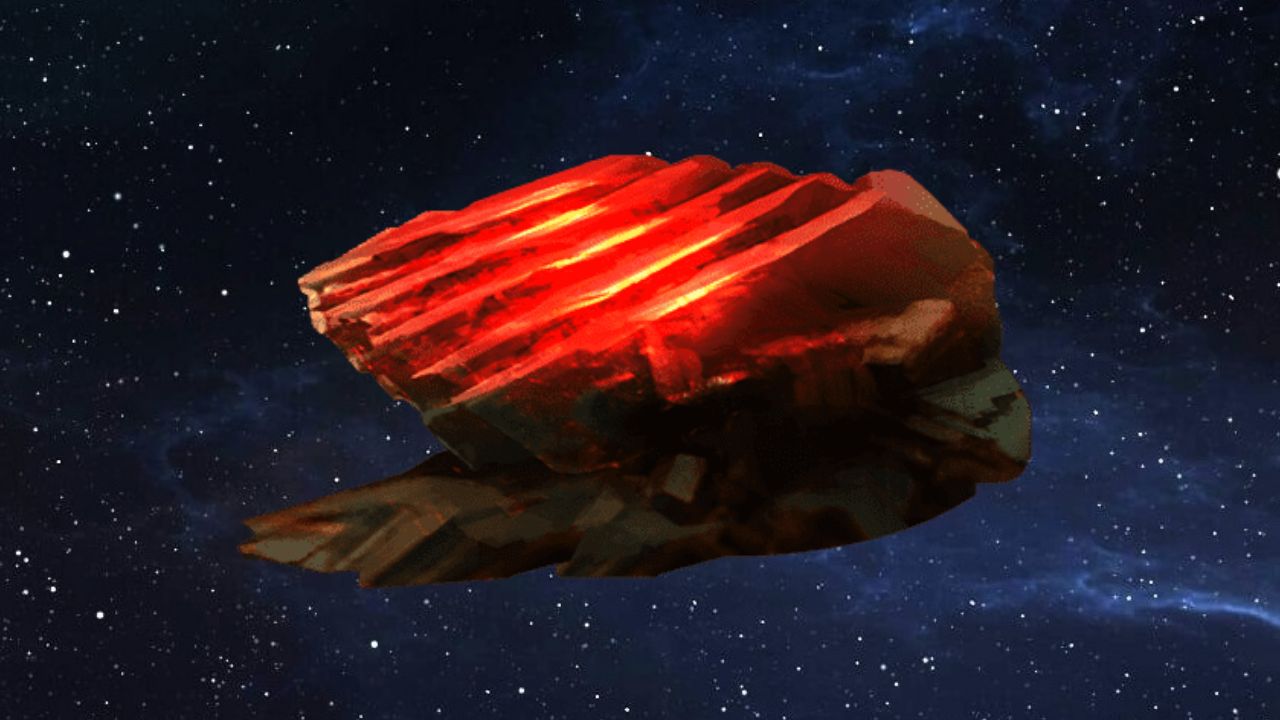 Tellurium is quite a valuable resource in Warframe, so it’s something you may want to farm. It’s used for all sorts of things, including the recently released Baruuk Prime. If you need some quick Tellurium, we can help you farm up the resource quickly so you can get your shiny new Prime.

How to Farm Tellurium in Warframe

Tellurium can be found as a bounty reward from Tier 4 difficulty or higher in Fortuna, archwing missions, and sabotage caches. However, it’s best to farm it from the survival mission node, Ophelia, on Uranus. While the Uranus planet drop tables do not show Tellurium, this mission is considered a “submersible”, meaning that there is an archwing component.

Because there’s an archwing component in the mission, you do run the chance of earning materials in those types of missions, which includes Tellurium. It is still somewhat of a rare resource, so be prepared to be on that mission for over 10 minutes. You can increase your chances of it spawning by using farming Warframes like a Pilfering Khora or Hydroid. You can also use a Despoil Nekros to get the job done.

If the mission isn’t yielding good results, you can also try the Kuva Survival node Taveuni. It’s similar to Ophelia in that enemy spawns are plentiful, but the enemy level is higher. You’ll also be dealing with Kuva Guardians who do somewhat ruin the flow of farming tactics.

If you want to up the ante and the chances of obtaining rare resources along with Tellurium even further, take these missions to the Steel Path. Drop chances are doubled, but enemies will hit harder and take a lot more firepower to take down.

The last good alternative to earning some quick Tellurium is to play the Salacia node on Neptune. It’s a mobile defense mission in archwing mode. Players often go here to farm up affinity for their archwings and archguns. Now with the addition of crossplay, the mission will be even more populated!

More on Attack of the Fanboy :
Warframe Warframe Guides