To the skies, comrades! 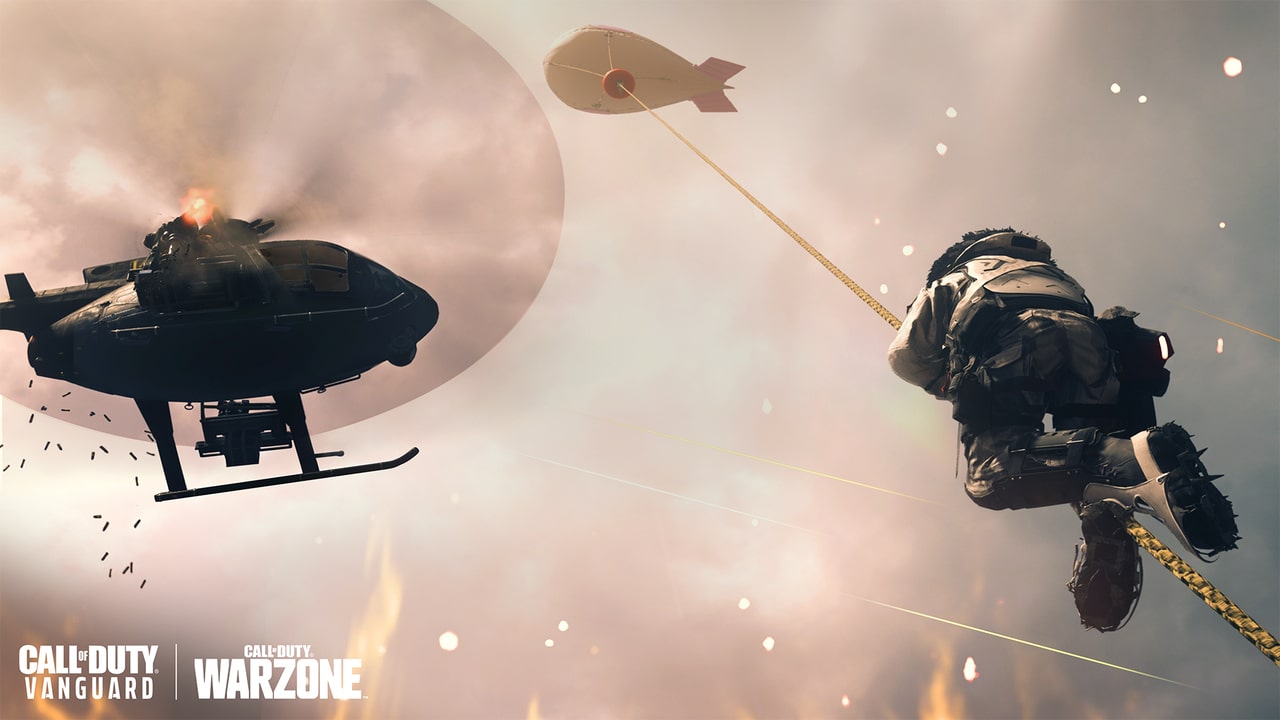 All battle royales are notorious for third partiers ruining the fun. With the new Portable Redeploy Balloon in Warzone, you will be able to more easily escape and reposition. They will only be available on Caldera. They can be found as a Field Upgrade in loot or as a Contract reward.

With all of that said, the new Portable Redeploy Balloon is a welcome addition to Warzone and will hopefully help the game move a bit quicker and be a bit more strategic and tactical. If you want to check out everything else coming to Warzone with this mid-season update, check out our Warzone page. We cover new gadgets, new vehicles, the gun meta, new playlists, and much more.