It looks like the NZ-41 is still the best option in Caldera. 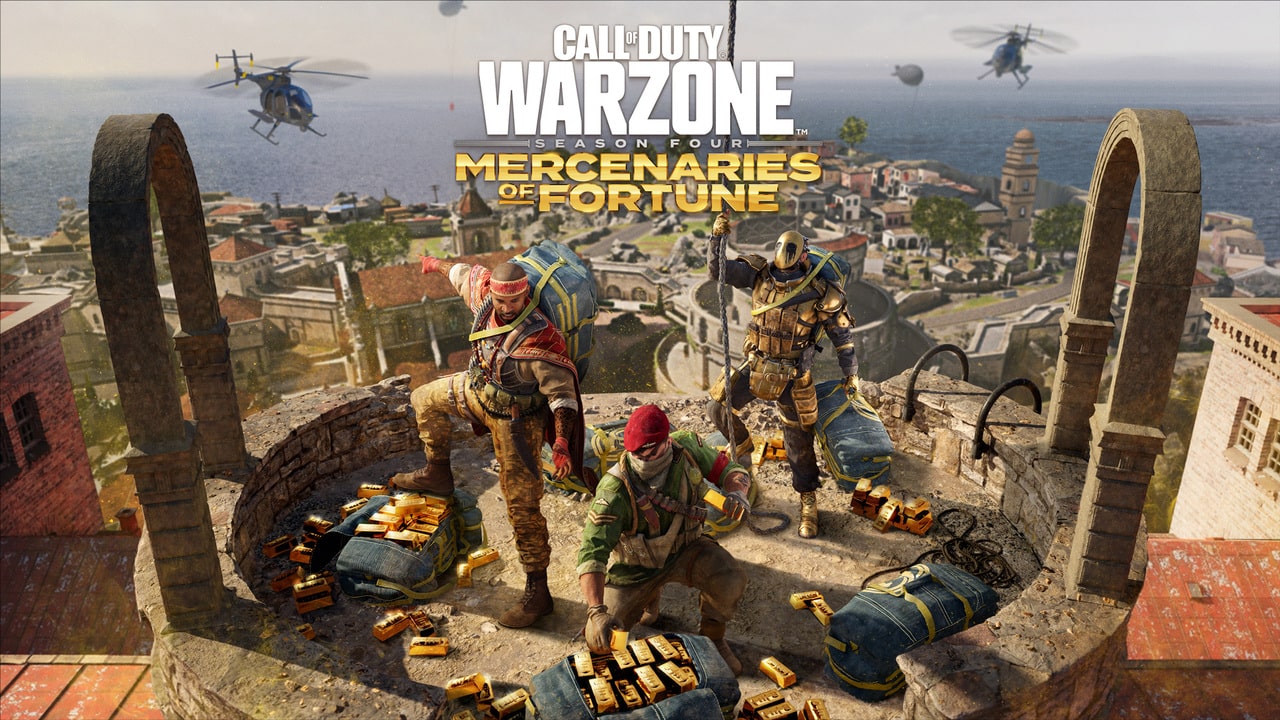 Call of Duty Warzone has been getting a lot of content lately. The latest season added a few weapons, among other additions like weapon skins, community events, new playlists, and many more. The battle for the best weapon on this Battle Royale title has never ended since its launch in 2020, and right now the NZ-41 looks to be the best option for the competitive players that look to get every advantage available.

Warzone’s last season launched a few weeks ago, and there are thousands of players already going through the new Battlepass unlocking all the new items and weapons available. This new season brought more than just a few skins; it also brought Fortune’s Keep, the new map available for all the players who preferred to jump into Rebirth island for a quick match. As with every new update, players are eager to find the best option to get their wins on the Caldera, and it looks like an old Vanguard weapon is getting all the love from the community.

A few days ago, some Twitter users commented on how a Vanguard assault rifle is still meta after many nerfs. The Warzone Loadout’s and JGod’s Twitter page shared an interesting detail about the NZ-41 assault rifle. Despite all the nerfs the NZ-41 has been going through since the latest patches, it is still viable and the preferred choice for most players. According to the video shared by Warzone Loadout, the NZ-41’s recoil and damage are still the same, so the nerfs are not going to accomplish a lot when experienced players get their hands on this weapon again. The visual recoil is shakier than before, but that should not be an issue for the average Warzone player.

Look at the few seconds after the mag is empty and screen is centering again, this is where the recoil recovery is most visible.
Also between each shots that makes it a little bit more shaky visually.

These recent nerfs to the NZ-41 have made other weapons resurface on Caldera. An old favorite from the Verdansk days has been causing some excitement from the community as an alternative to the Vanguard’s assault rifle. The M13 has been making a comeback in Warzone in the last couple of days, and many players are considering making the switch.