Make sure your network is in tip-top shape so you won't disconnect mid-match. 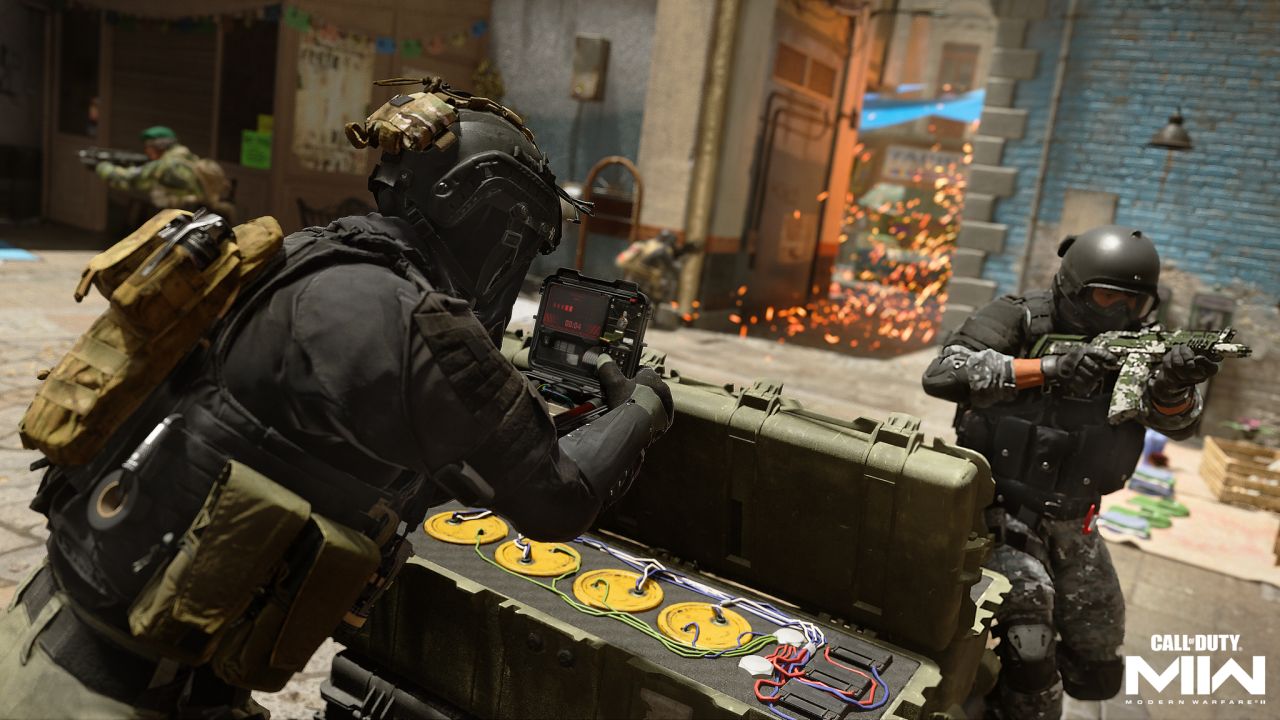 It’s frustrating when you log in to play any game and get all sorts of connection errors left and right. Getting dropped or not being able to log in can dampen the mood. When participating in the Modern Warfare 2 beta, you might be experiencing a failed connection error here and there, so we have a fix for these problems.

How to Fix the Connection Failed Error in Modern Warfare 2

It may be hard to exactly pinpoint where this is happening, though there are a few culprits where this is most likely to create the issues.

The first one would be to make sure that the online services are up and running on Activision-Blizzard’s end are fine. It’ll also show the server status for all other games under their belt, including past CoD games. It’ll also break down which services are up or down per platform.

Next, you should check your platform’s server status too. While all things are green on Activision’s side, there might be a hiccup on Sony or Microsoft’s part from time to time. You’ll have to go on a web browser and see what services might be impacted.

After checking servers on your console and the publisher’s side, you may also want to restart your game. As the game is in beta, it’ll constantly be receiving updates that will prompt you to restart. You’ll most likely get a notification from the game saying that an update is required. Just accept the notification and you’ll be sent to the title screen, which should then add the update with no problem.

If that didn’t work, these connection issues may be on your end. Always note that playing with a wired connection is superior to wireless! Always run a network diagnostic test to see if everything is fine on your end. While NAT types should not matter in a game like this other than possibly affecting voice chat, you’ll get an idea of what your network environment is like. If your download and upload speeds are good with minimal ping, then all should be set.