Participate in the Twisted Masquerade to celebrate Dead by Daylight's 6th anniversary. 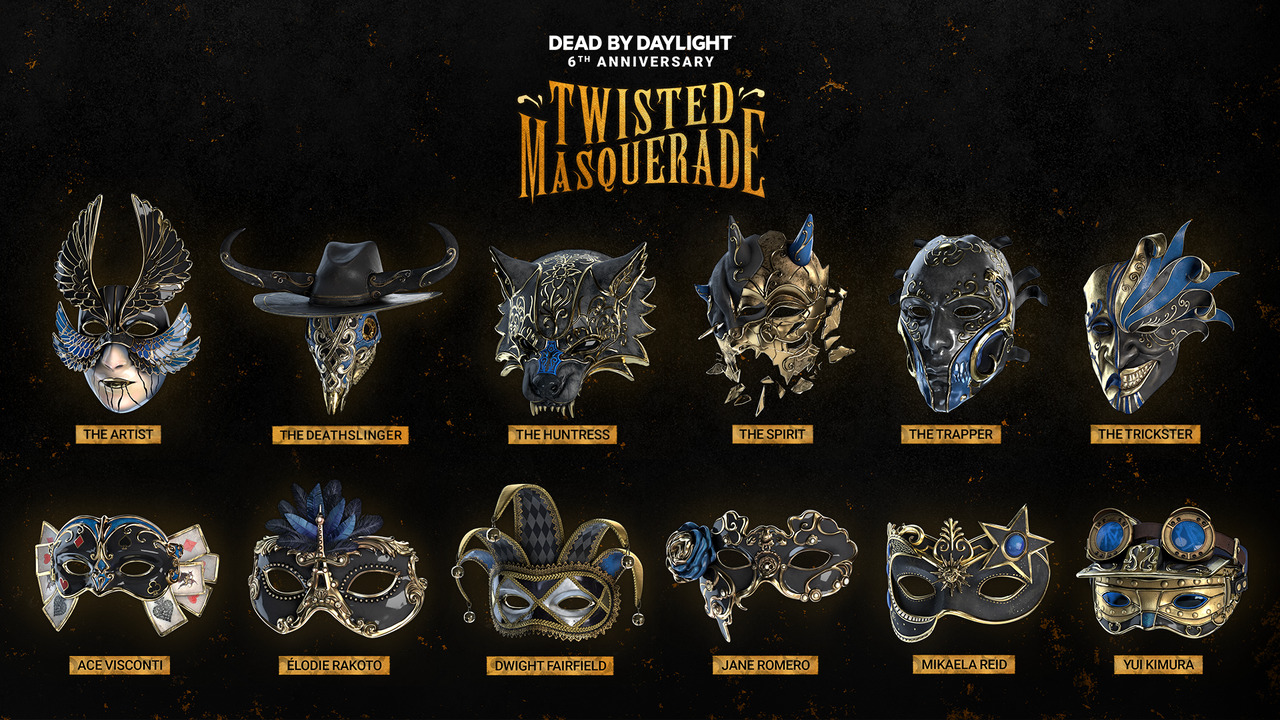 A collection of ornate masks has come to Dead by Daylight in the Twisted Masquerade event that commemorates the game’s 6th anniversary. These masks are the centerpiece of the anniversary event, highlighting a spread of survivors and killers from all 6 years of Dead by Daylight. Players can unlock them by completing in-game challenges, but the process of obtaining them is quite confusing at first. They’re not unlocked via the Event Tome or the in-game store, so how do you collect the masks during the Twisted Masquerade event in Dead by Daylight?

When you find an Invitation during a match, you can claim it to unlock one of the new masks. You can claim Invitations as either a killer or a survivor, but keep in mind that every player can hear the sound cues emitted by them. It might be riskier to pursue them as a survivor since you could run into the killer trying to secure the Invitation for themselves as well. 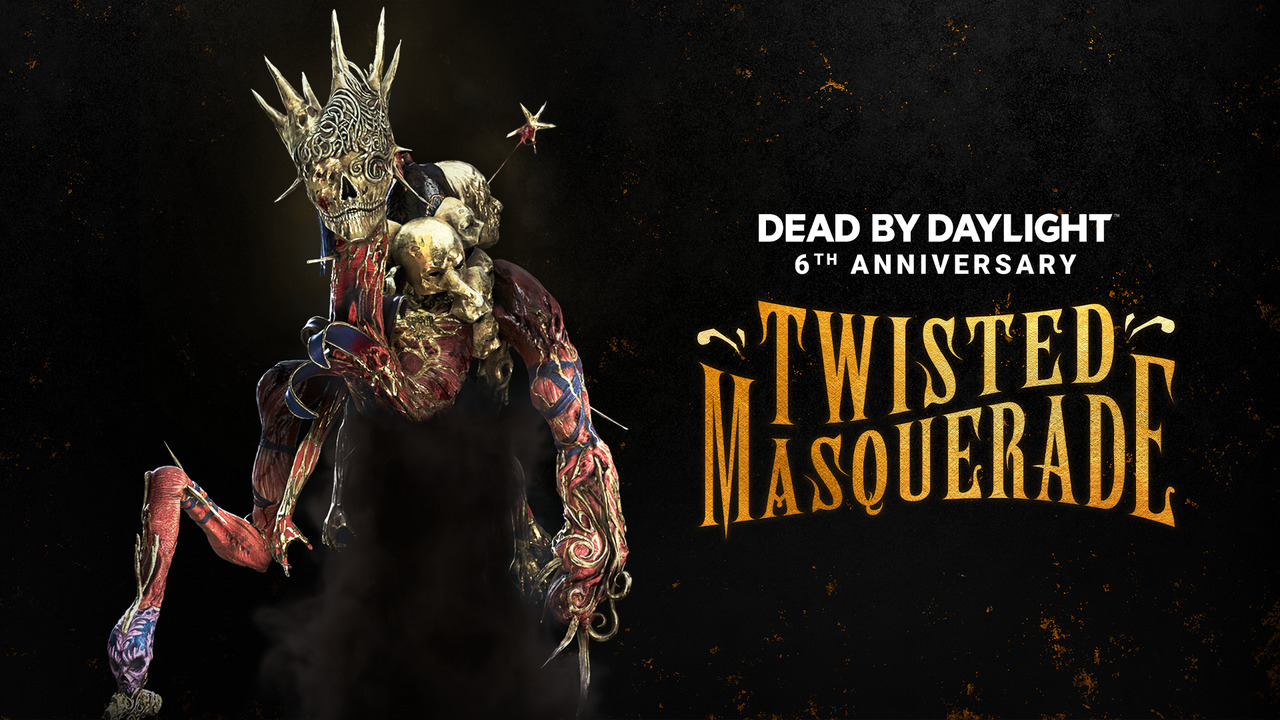 Plus, you have to either finish the match as a killer or survive until an escape option becomes available as a survivor in order to keep your Invitation. If you are killed or left on a hook, you will lose your Invitation and have to try again in the next match.

Finally, masks unlock in a random order regardless of which role you play. You can’t pick and choose which ones you want, so the best strategy is just to play as many matches as possible and collect Invitations whenever you can.

Which Characters Have Masks in Dead by Daylight?

There are 12 masks to collect in the Dead by Daylight 6th anniversary event, 6 for killers and 6 for survivors. You can check out the full list of characters below.

The Dead by Daylight developers wanted to highlight two characters from each year of the game, which is fitting given that this is its 6th anniversary.

During the Twisted Masquerade event, new cosmetic items can be earned or purchased for a wide array of killers and survivors. A new Event Tome contains a handful of charms that can be unlocked for free by completing challenges, and there are daily log-in rewards that grant Bloodpoints, Rift Fragments, and Iridescent Shards just for playing the game during the event period.

Not only that, but event challenges will also reward new cosmetics for the new Dredge killer and Haddie Kur, the game’s latest survivor. Check out our Dead by Daylight Twisted Masquerade event guide for a full rundown of all the new cosmetics, skins, and rewards. 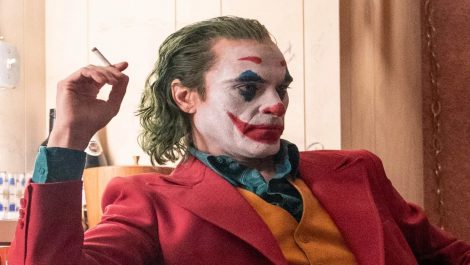