How to Get Archon Mods in Warframe

Become one with the power of the Archons. 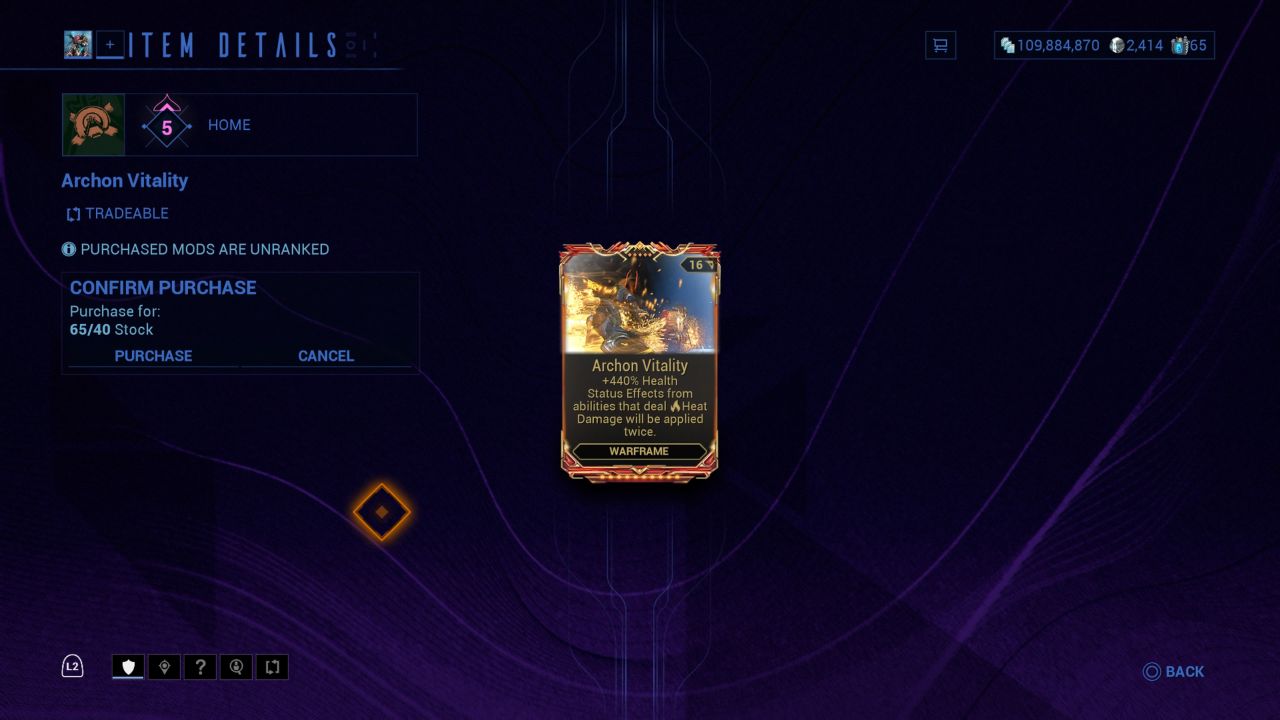 As part of the Veilbreaker update released earlier this year in Warframe, players have access to a new set of mods called Archon Mods. These will be especially useful for topping off elemental builds as they have secondary effects on top of providing some kind of utility. Here’s how you can get them.

How to Get Archon Mods in Warframe

These mods can be obtained by purchasing them from Chipper at the Drifter’s Camp. If this all sounds foreign to you, this most likely means you have not completed The New War quest yet. Once you get far enough into the questlines to finish that, you will then have to complete the newly released Veilbreaker quest.

Upon finishing the Veilbreaker quest, you’ll now have access to these weekly Kahl-175 missions. In your first go, you’ll be able to rescue an NPC named Chipper. Upon mission completion, he’ll become a vendor at the Drifter’s Camp.

Unlike other vendors, he does not require standing. Instead, you’ll have to complete the weekly missions with Kahl and earn Stock. This Stock is a new kind of currency that is acquired in place of grinding for large amounts of XP. It’s a streamlined version of leveling up factions. You still have to level up, but it isn’t something you have to grind too hard for.

You’ll have to level up to Rank 3, called Fort. This is roughly about three Kahl missions worth of grinding. If you manage to complete all the side objectives, ranging from rescuing Ostron prisoners or freeing your brothers. Not only will you earn your levels, but you’ll also earn loads of Stock so you can then purchase one of each Archon mod.

These Mods are very build-specific and do require you to level them up to 10. It’ll cost you a lot of Endo, Credits, and mod capacity when installing them on your Warframes. Be wary of that.